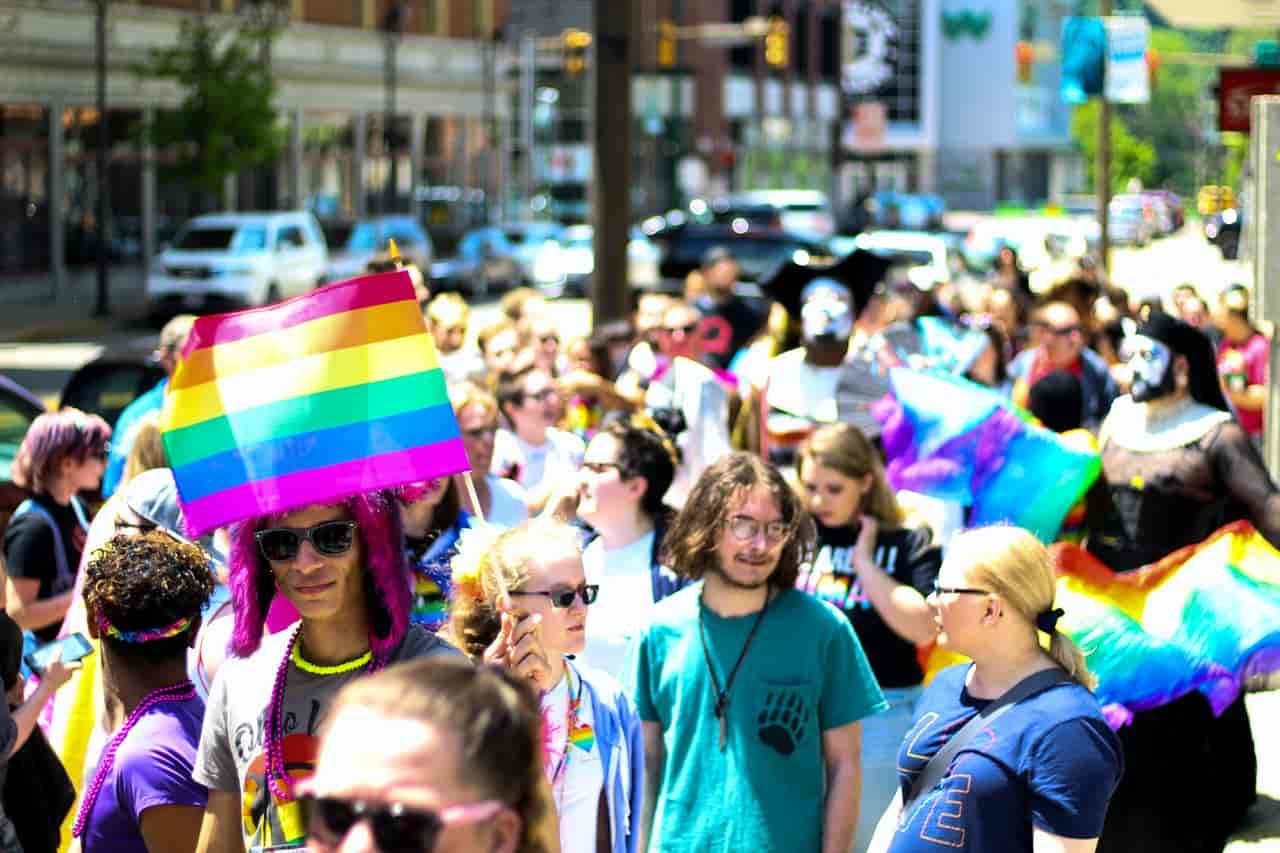 Same-sex marriages have been legal in Canada since 2005. However, before July 2020, Canadian were required to be biological parents to pass their citizenship to their children. This was until the Superior Court of Quebec announced that legal parents of any foreign-born child will be included in the Citizenship Act’s definition of a parent.

This amendment in the rule had allowed same-sex couples to pass their Canadian citizenship to their foreign-born children regardless of genetic link with their child. Under the old law, the couple could only avail of Canadian citizenship for one of their two children. Quebec’s Superior Court permitted LGBTQ2+ couples and couples with fertility issues to have the same rights to Canadian citizenship.

Now, Canada allows legal and biological parents to pass their Canadian Citizenship to their foreign-born children, as long as the parent had the citizenship at the time of the child’s birth. Once Canadian citizenship is passed, it cannot be passed down again. So, if the child of a first-generation Canadian was born in a foreign land, their children will not automatically get Canadian citizenship if born outside Canada.

In order to prove that a child is born in a country other than Canada to a Canadian parent does qualify for the right to citizenship, however, they need proof of citizenship which is also called a citizenship certificate. This document allows one to obtain and enjoy all the benefits of being a Canadian citizen.