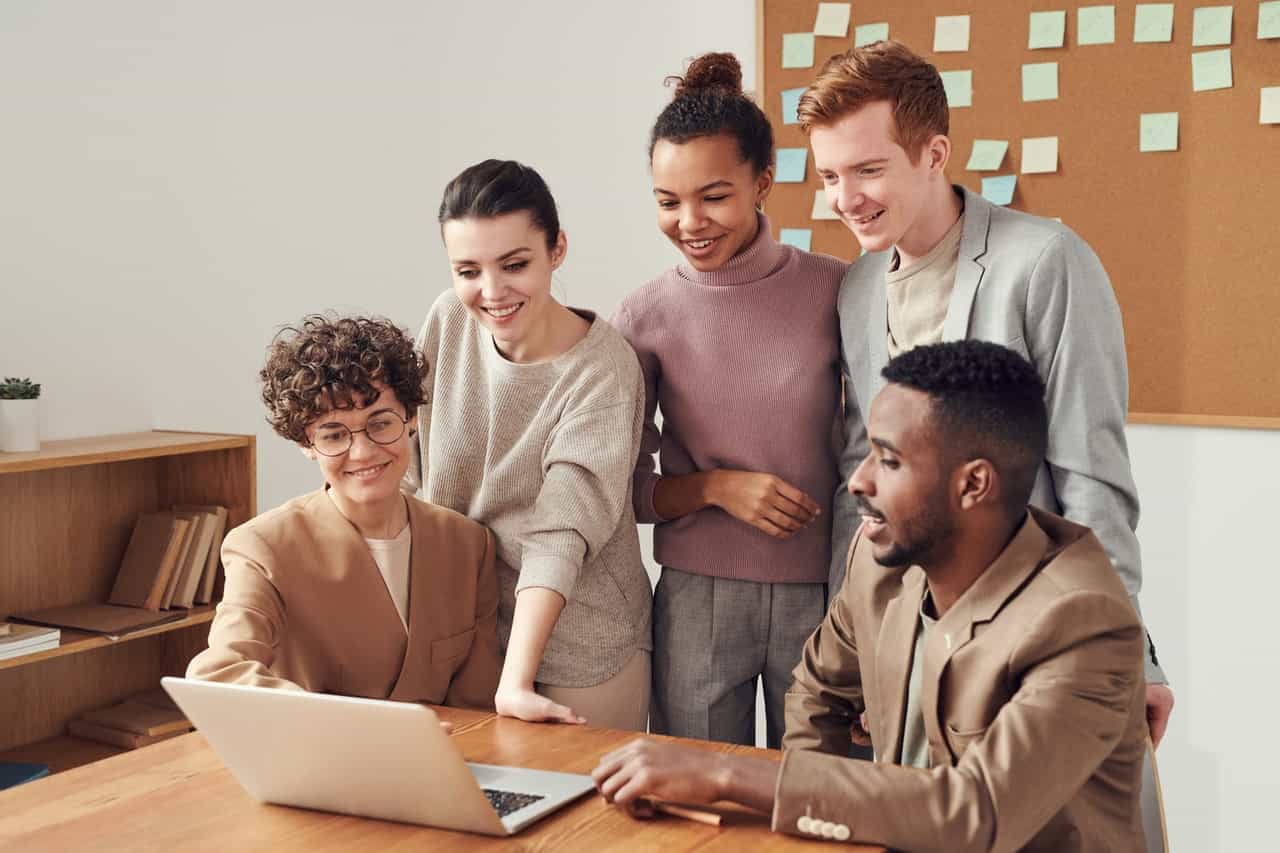 Canadian province Quebec has introduced a new work permit, The International Mobility Program Plus (IMP+) for the shortlisted skilled workers who are looking to get permanent residence. The province announced this pathway to accelerate the arrival of skilled workers in Quebec and fulfill the labour shortages.

The Canadian Immigration Minister, Sean Fraser had recently announced that Canada’s economy is striving to grow and recover from the outburst of the pandemic. Quebec launched the new work permit to address the labour market challenges faced by employers is a top priority. Labour shortages are one of the critical problems for many sectors in Quebec and the IMP+ initiative will exclusively pace up the arrival of skilled workers to Quebec and help them settle into the new communities.

International skilled workers who are shortlisted by Quebec have to wait until their application is approved before being able to live and work in the province. The new IMP+ work permit will allow the selected candidate to move to the province and start to work and settle in Quebec as soon as possible. To stand eligible for an open work permit under the IMP+, an international candidate has to:

a) Live outside of Quebec while applying

b) Have a Quebec Selection Certificate (CSQ) which is a proof that they have been selected for permanent residence under the Regular Skilled Worker Program or the Permanent Immigration Pilot Program for workers in the artificial intelligence, information technologies, and visual effects sectors;

c) Have received a letter of invitation under the IMP+ program from the Ministère de l’Immigration, de la Francisation et de l’Intégration (MIFI);

d) Submit a complete application for a work permit

e) If the application is approved, an open, province-specific work permit will be issued to the applicant and will be valid for three years.

Canadian province set the cap of 14700 IMP+ applications for the year 2022, By next year, the yearly cap on accepted applications will be set at 7,350.

Under this agreement between Quebec and Canada, both governments will be involved in the decision-making process related to immigration. The province of Quebec is responsible for solely responsible for the selection of immigrants in different categories, including economic immigrants who wish to move to Quebec while the federal government of Canada makes the final decision on their application for permanent residence.

The IMP+ launch announcement will ensure that the options available to Quebec-shortlisted applicants are aligned with the options available for applicants from different Canadian provinces and territories. Under different federal-provincial/territorial immigration agreements, candidates who are nominated for permanent residence under PNP will qualify for a work permit while applying for PR with IRCC.