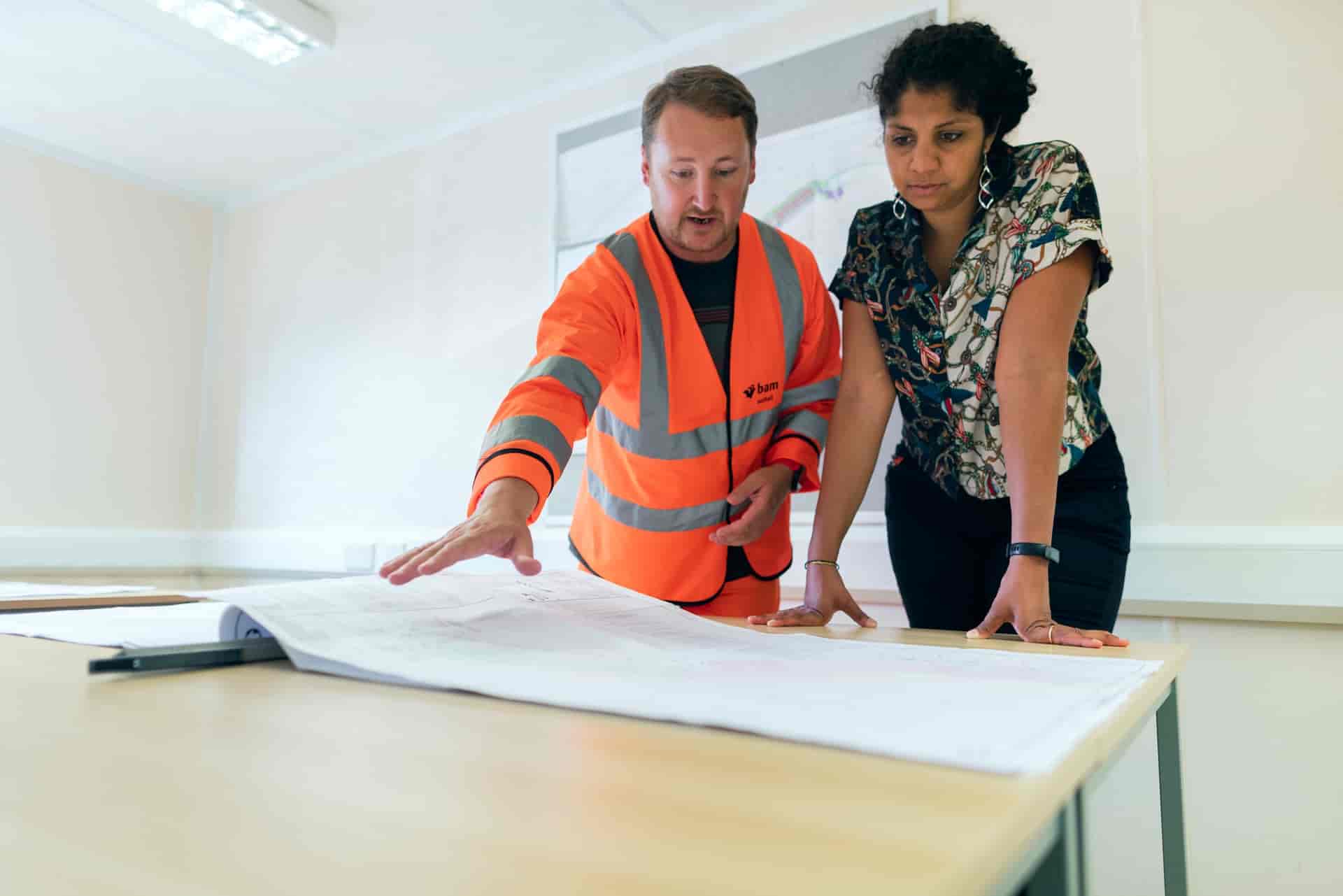 On May 1st, the Canadian province of Alberta announces to lift the restrictions on the hiring of new temporary foreign workers. The province announced that all the pending applications including the ones submitted before May 1 will stand eligible for this new policy. Earlier before the amendment, the Alberta government had a ‘refusal to process’ list which included occupations for which employers cannot submit applications to the government to hire temporary foreign workers in Alberta.

Now, the province justifies the lifting of restrictions on Temporary Foreign Workers to support the economy which is struggling with labour shortages, and to find Canadian workers. According to the latest study, Alberta has over 88,000 job vacancies. The province also promised to closely monitor the impacts of this change and make the required modifications to ensure that TFWP works smoothly to benefit the economy.

The purpose of the TFWP is to permit employers in Canada to employ foreign talent and fill job vacancies when the province is not able to find a Canadian to do the job. An employer is required to submit a Labour Market Assessment (LMIA) application to the federal government of Canada.

The Canadian government will then thoroughly assess whether hiring foreign workers will impact the Canadian labour market or not. There are also required to provide proof that there are no qualified workers available in Canada to take up the job.  If the worker is successful to receive a positive LMIA then they can apply and submit a work permit application to the Immigration, Refugees and Citizenship Canada (IRCC).

Nation-wide Canada is facing labour shortages with over 800,000 job vacancies. This led federal and provincial governments to ease regulations and enable employers to hire foreign talent to fulfill the gap. Early last month, the government relaxed TFWP regulations in response to the low employment rate and high job vacancies.