Tips on Sponsoring your Child for Canadian Sponsorship
Advertisement

Guide To Sponsor Your Spouse For Canadian Immigration

Reasons You Should Apply for Parents and Grandparent Super Visa

How to Apply for Canadian Citizenship If Your Parent is Canadian

How You Can Sponsor For Canadian Immigration

Process To Sponsor Your Spouse Partner From India 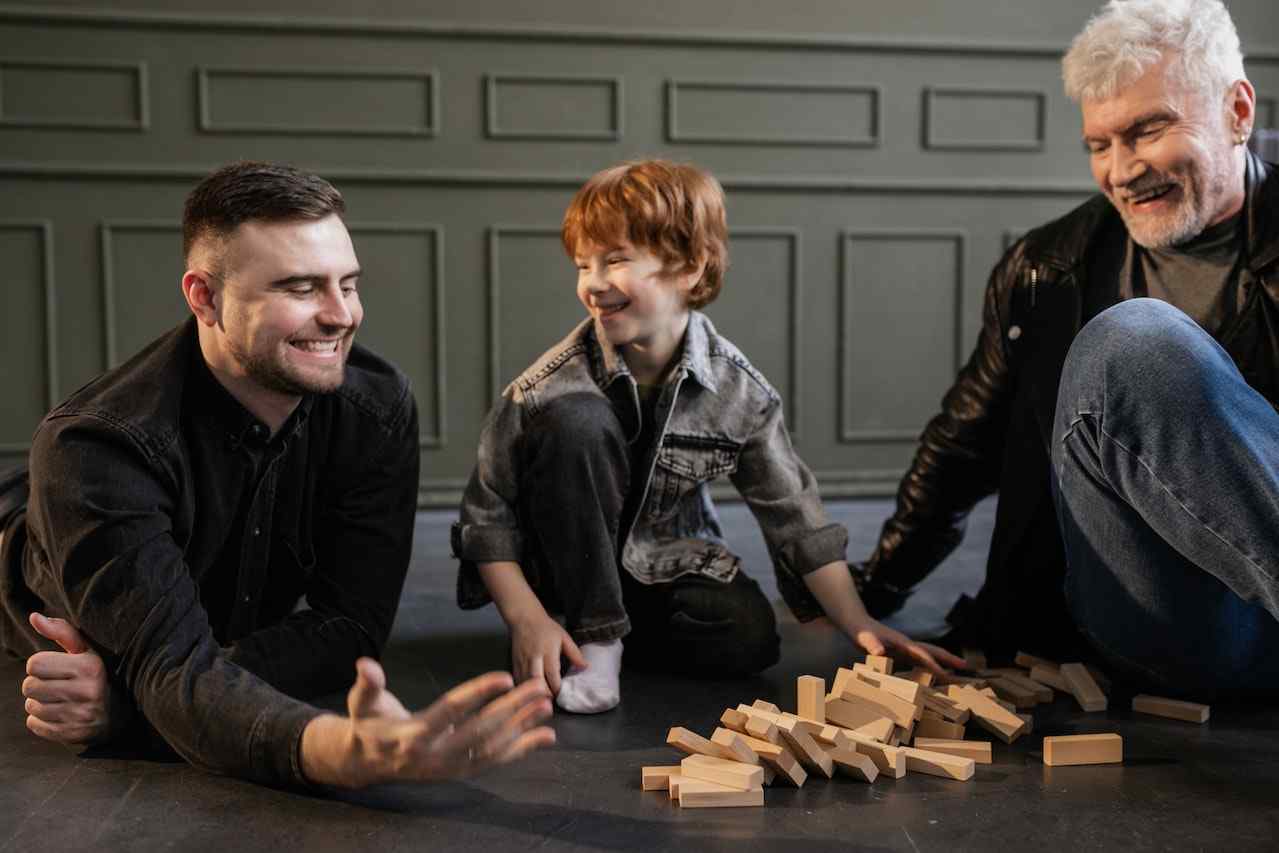 To stand eligible for sponsorship, a child must be dependent on parents and they are:

If a child is above the age of 22, they may be eligible as a dependent if they:

To sponsor your child, a child must:

How to sponsor a dependent child in Quebec?

If you want to sponsor your dependent child to move to Quebec, the Canadian province has its own immigration procedures and added steps to take. One is required to fill an application at Ministère de l’Immigration, de la Francisation and de l’Intégration (MIFI) and an application with Immmigration, Refugees and Citizenship Canada (IRCC).

Besides, candidates who live in Quebec are required to apply for a Quebec Selection Certificate (QSC) and file an ‘undertaking’ with the province. The undertaking needs you, as a sponsor, to provide for the basic needs of the dependent child and compensate the government for the assistance offered to the sponsored people during the sponsorship period.