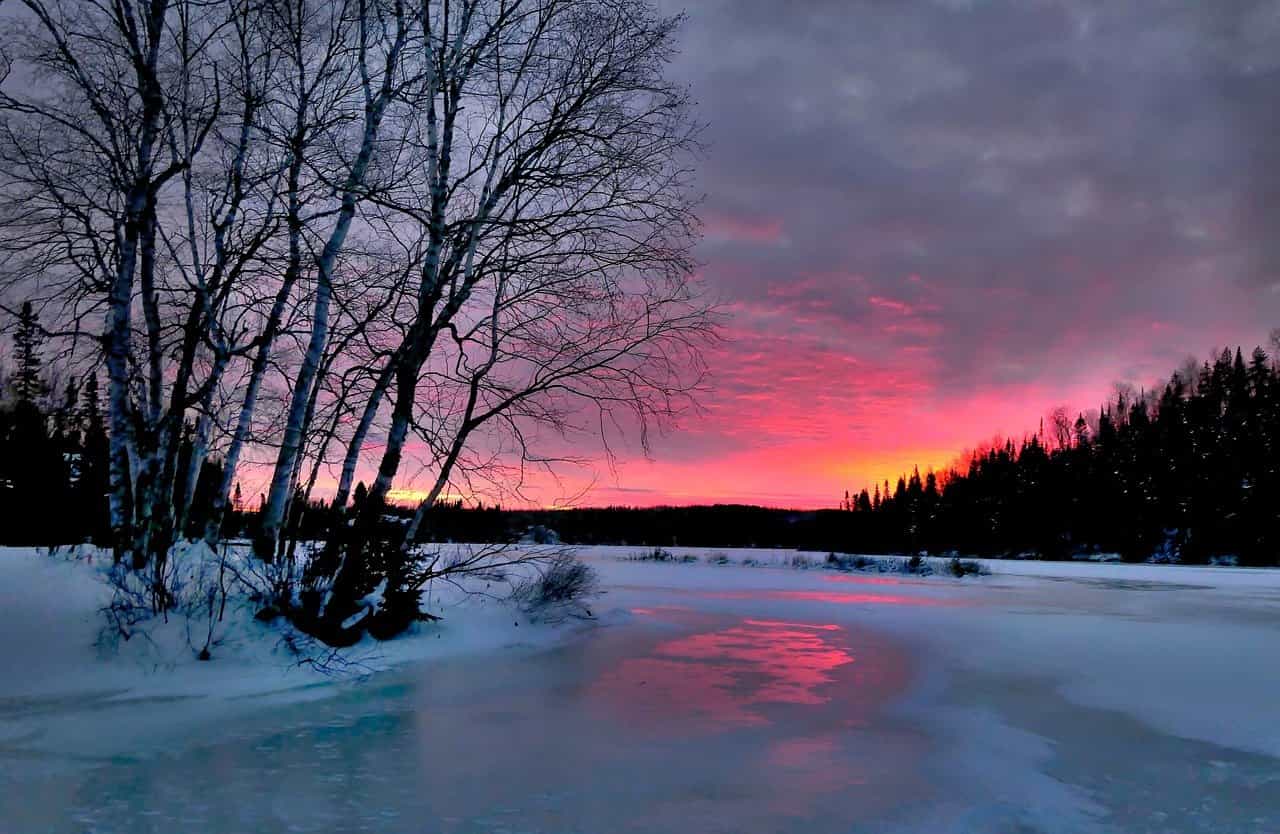 Quebec’s second draw of the year offers 834 invitations by now. Last year, a total of 3564 immigration candidates, were invited to apply for permanent residency by the province through Arrima.

The Quebec Regular Skilled Worker Program is for skilled workers who wish to settle themselves in the province economically. The program is popular among skilled workers and foreign graduates who plan to move to Quebec to settle permanently. Immigration candidates invited to apply for PR have 60 days to submit their application and processing fees. The province aims at processing the application within six months.

If successful, immigration candidates will be offered a Certificat de sélection du Québec (CSQ or Quebec Selection Certificate) that can be used to apply for permanent residence to the Canadian federal government. Applicants who wish to settle in Quebec are evaluated under a different system than candidates who want to settle somewhere else in Canada. Quebec’s immigration programs are managed by the province and are different from Quebec’s federal programs.