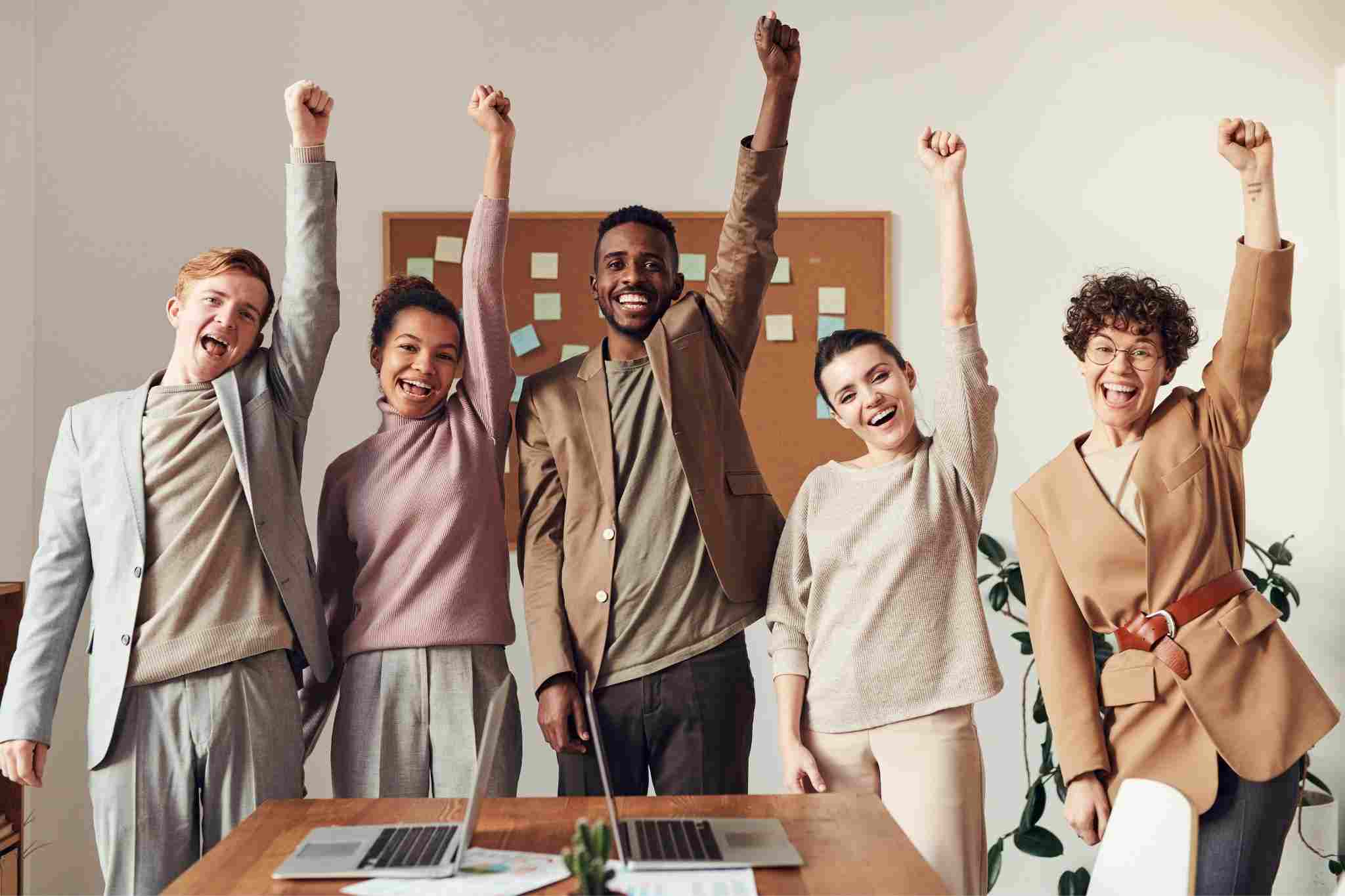 Last week, Ontario and British Columbia released Provincial Nominee Program PNP draw results. Most of the Canadian provinces and territories manage their own PNPs. Through these pathways, interested applicants are invited to apply for a provincial nomination. However, a provincial nomination is not similar to permanent residence, but it increases the chances of attaining permanent resident status. For example, PNP applicants with Express Entry profiles after receiving a nomination will get an additional 600 points added to their score. They also qualify to be invited to apply for a PNP-specific round of invitations. On July 6, the first all-program express entry draw was conducted since 2020 and 1500 candidates with a minimum CRS score of 557 received an ITA for permanent residence. The next Express Entry draw is expected to be held on July 20.
Here are the details of the recent PNP draw results conducted by Ontario and British Columbia.

This province organizes a PNP round of invitations every week. In this round of invitations more than 164 candidates received invitations to apply for a provincial nomination through the British Columbia Nominee Program.
A total of 132 candidates were invited through a general draw, which requires applicants to fulfill the requirements of one of British Columbia’s Express Entry BC or Skills Immigration Categories that are managed by SIRS.
Applicants who were invited in this draw were from the Skilled Worker, International Graduate, and Entry Level and Semi-Skilled subcategories and required a minimum provincial score between 78 and 130 depending on the stream. In this round of invitations, the province invited the following:

The province invited 755 applicants for the Ontario Express Entry Skilled Trades stream. These applicants are required to have their profile in the Express Entry system with a minimum CRS score of 310. The province invited applicants who had created Express Entry profiles between July 14, 2021, and July 14, 2022. This stream offers applicants a pathway to permanent residency for Federal Skilled Worker Program and Canadian Experience Class. To qualify, an applicant needs to be living in Ontario with a valid work permit. They are also required to have at least one year of work experience or the equivalent in a part-time job. Candidate must have completed work experience in the province in a skilled trade mentioned under the Minor Group 633 or Major Group 72, 73, or 82 NOC.