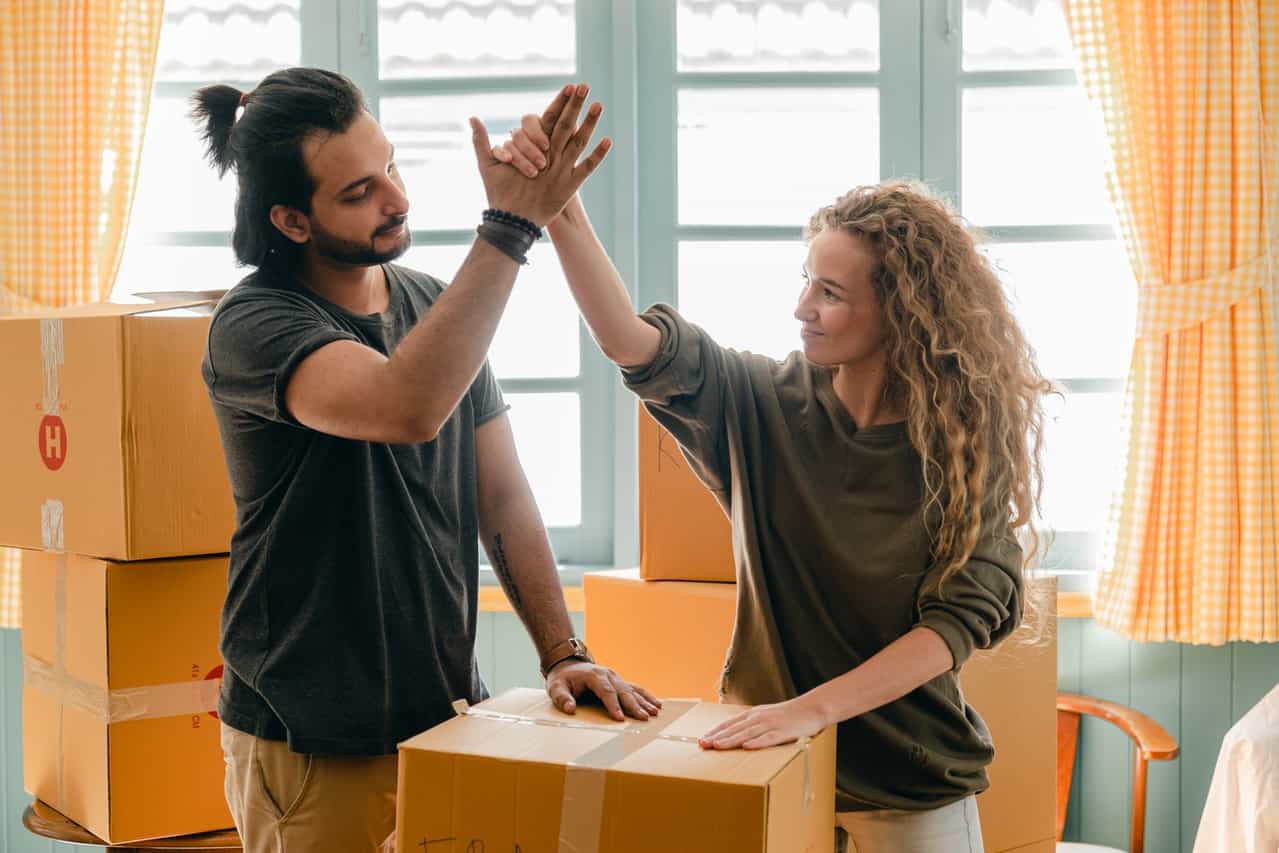 Last week, several Canadian provinces released the latest PNP draw results. Most of the provinces and territories manage their PNPs except Quebec and Nunavut. Through these programs, interested applicants are invited to submit applications for a provincial nomination. However, a provincial nomination is not similar to permanent residence, it can drastically increase the odds of attaining the PR status. For example, PNP applicants with their profiles in the Express Entry pool will receive a nomination and get 600 points added to their score. The applicants also qualify to be invited for a PNP-specific round of invitations.

The rise in PNP admissions is because IRCC considers it to be an effective way to promote the economic development of Canada. Here’s a quick breakdown of the latest PNP draw results released between July 18-22.

This Canadian province holds a PNP round of invitations every week. The latest draw was held on July 19 under the British Columbia Provincial Nominee Program (BC PNP). More than 165 applicants were invited to apply for provincial nomination. The latest PNP draw was aimed at specific sectors. 139 applicants were invited through a Tech draw. The applicant must meet the requirements of one of British Columbia’s Express Entry or Skills Immigration categories, which are operated through SIRS. The invited applicants were required to score a minimum of 85 points. The province invited the following candidates:

On July 14, British Columbia announced to uplift a one-year pause on the BC PNP Entrepreneur Base Category.

On July 14, Manitoba welcomed 366 applicants in its latest PNP draw. The invitations were categorized across the following immigration streams:

In light of the crisis in Ukraine, the province also issued 11 invitations for Ukrainian nationals.

On July 15, Ontario issued 33 invitations under Entrepreneur Stream with a score between 146 and 174 points.

On July 14, the province invited 627 applicants through Saskatchewan Immigrant Nominee Program (SINP). This is the second SINP draw in two weeks and the largest one of the year. A total of 430 invitations went to Express Entry applicants and 195 invitations went to Occupations In-Demand applicants. The minimum EOI score was 69, the applicant needed to have at least work experience in one of 20 occupations.