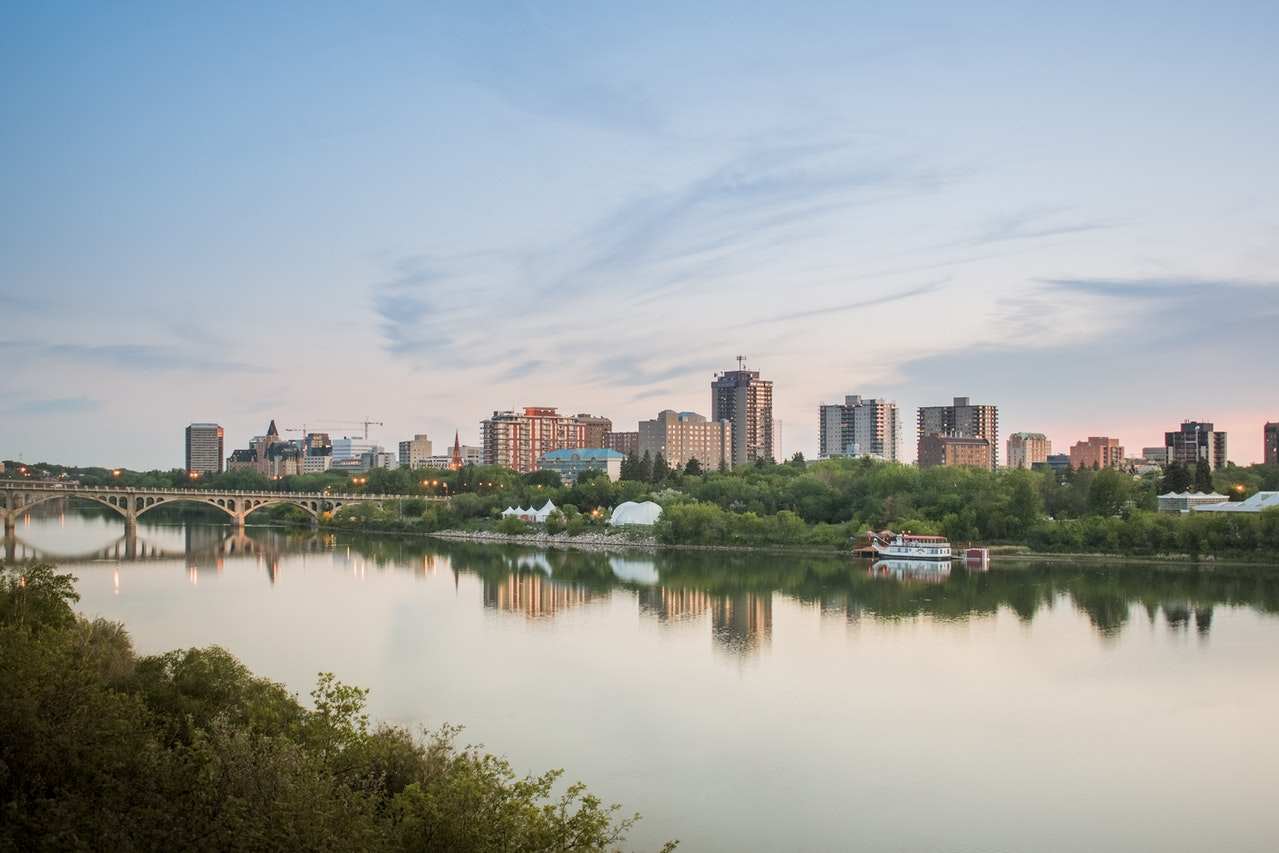 Last week, Canadian provinces Manitoba, British Columbia, and Saskatchewan held a Provincial Nominee Program (PNP) draw. Most of the provinces and territories (except Quebec and Nunavut) manage their own PNP. These programs help applicants with a provincial nomination, which further increases the chances of attaining permanent resident status. For example, PNP applicants with profiles in the Express Entry pool after receiving a provincial nomination get an additional 600 added to the score. This also makes the applicant qualify for a PNP-specific round of invitations. Here’s a quick preview of the PNP draw results of Manitoba, British Columbia, and Saskatchewan issued between July 3-9.

This Canadian Province holds PNP draw on a weekly basis. The recent draw was conducted on July 5 wherein 128 applicants were invited to apply for a provincial nomination. This week’s draw was also aimed at specific sectors. A total of 100 of these applicants were invited through a tech draw. These applicants are required to meet the requirements of one of British Columbia’s Express Entry or Skills Immigration Categories, which are managed through the SIRS. The invited applicants required a minimum score of 85 points. British Columbia held two rounds of invitations for the applicants working:

The applicants who are looking for a nomination from Manitoba are required to register an Expression of Interest with the MPNP. After this step is completed, they will be in a place an LAA through the skilled workers in Manitoba and Skilled Workers Overseas streams.

The province evaluates the applicant profiles out of 1000 points on the basis of their human capital factors.

On July 6 Saskatchewan held a draw through Saskatchewan Immigrant Program and invited 677 applicants to apply for a provincial nomination. This is by far the largest draw organized by the province in 2022. In this draw, 279 invitations went to Express Entry applicants and 398 invitations to Occupations In-Demand applicants. The minimum Expression of Interest (EOI) score requirement was 73 for both categories and the applicant must need to have work experience in one of 21 occupations. The province also issued invitations under the Entrepreneur sub-category by inviting 64 applicants with score between 80 and 130 points were shortlisted from the EOI pool.