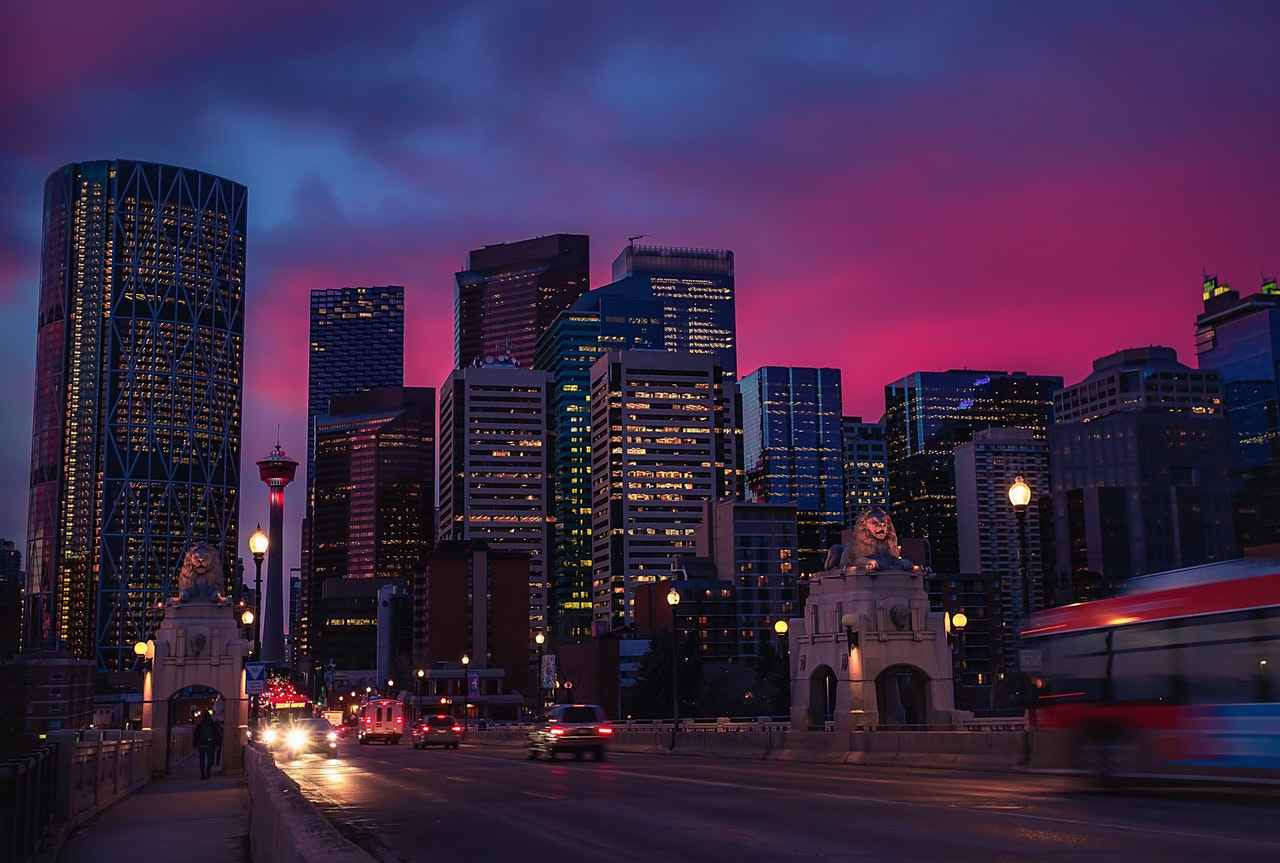 Last week, British Columbia and Alberta issued the results of the new Provincial Nominee Program (PNP) draw. Mostly all the Canadian provinces and territories except Quebec and Nunavut manage their own PNPs. Through these province-specific programs, they invited interested candidates to apply for provincial nominations. However, a provincial nomination is not similar to permanent residence status, but it can significantly improve the chances of attaining permanent resident status.

For example, PNP applicants with the Express Entry Profiles who receive a nomination get 600 points added to their score. The applicant also qualifies to be invited to apply for a PNP-specific round of invitations.  On June 22, the latest Express Entry draw issued invitations to 636 PNP candidates to apply with Comprehensive Ranking System (CRS) scores of a minimum of 752. Here’s an overview of the recent PNP invitation round.

On June 16, the Canadian province, of Alberta invited 150 Express Entry candidates through Alberta Advantage Immigration Program (AAIP). Express Entry requires a minimum CRS score of 306 to be invited to apply for a provincial nomination. Factors like work experience, Canadian education, and job offer improve the likelihood of nomination. This also helps to have a family member already living in the province such as a parent, children, or sibling.

This Canadian province holds a PNP round of invitations every week. On June 21, British Columbia Nominee Program (BC PNP) draw invited 125 candidates to apply for a provincial nomination. This week’s draws were intended for specific sectors of activity. 101 candidates were issued invitations through a draw that met the minimum requirements of BC’s Express Entry BC or Skills Immigration categories that are managed through SIRS. The invited candidates are required to score at least 85 points. The province organized a round of invitations to work in the following occupations:

1) Early childhood teachers with a minimum score of 60 points

2) Healthcare workers with a minimum score of 60 points