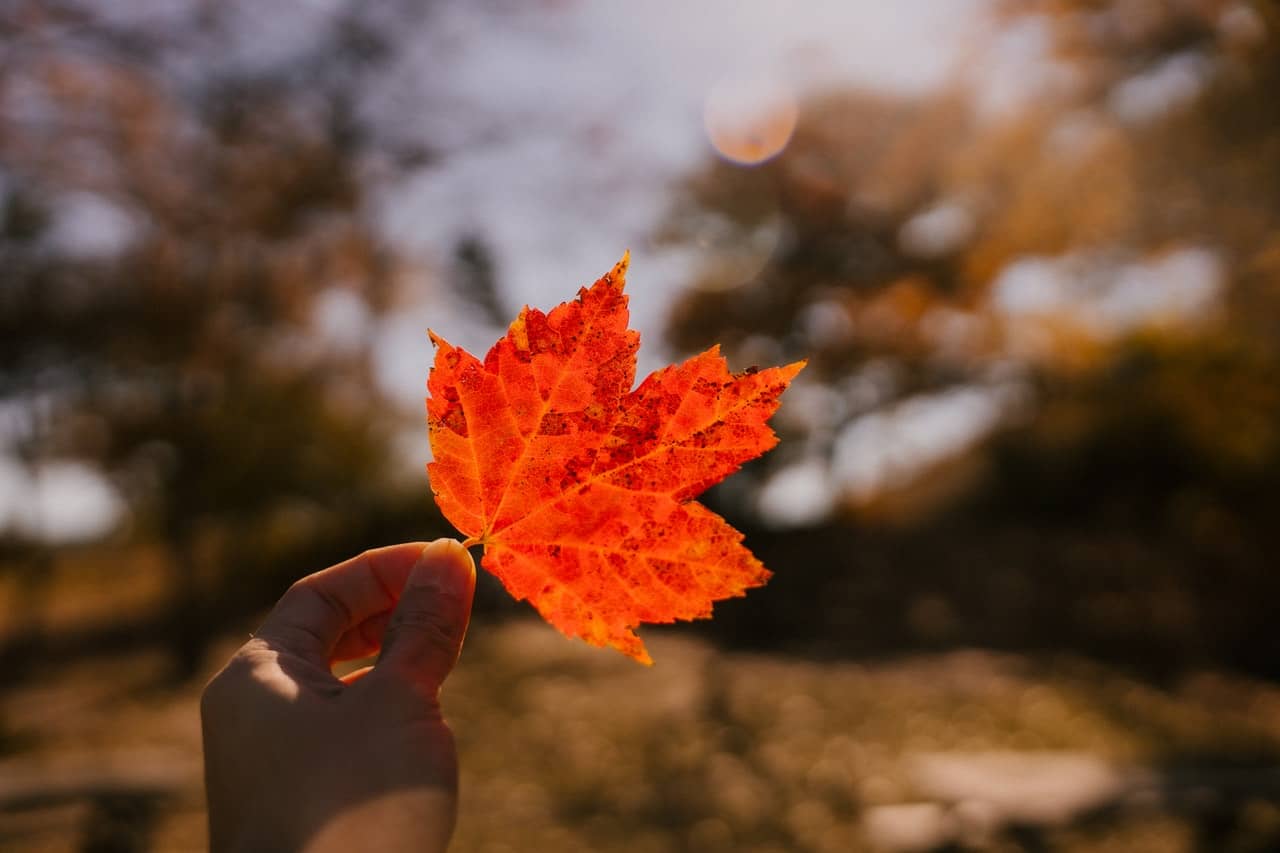 Since the launch of this pathway in 2015, this application management system has managed applications for immigrants to looking to settle in Canada permanently through three federal economic class immigration programs: The Federal Skilled Worker Program (FSWP), the Federal Skilled Trades Class (FSTC) and the Canadian Experience Class (CEC).

It is promising to immigrate to Canada through an Express Entry-aligned PNP stream. This process entails entering into the Express Entry pool after confirming that you’re eligible for one of the three Express Entry programs. While in the pool, a Canadian province may invite you to apply for one of their PNP stream. A candidate who accepts the invitation and approved application will get an additional 600 CRS points which will be added to the score and also increases the chances of receiving an ITA through the Canadian government for permanent residence.

Currently, IRCC is only inviting PNP candidates through Express Entry since last September, however, the Federal government of Canada has announced to resume invitations rounds for FSWP, CEC, and FSTP candidates by early July, 2022. Also, the processing time of application will get to the standard timeframe of six-months.

Over the coming three years, Canada will target the following number of new immigrant landings: