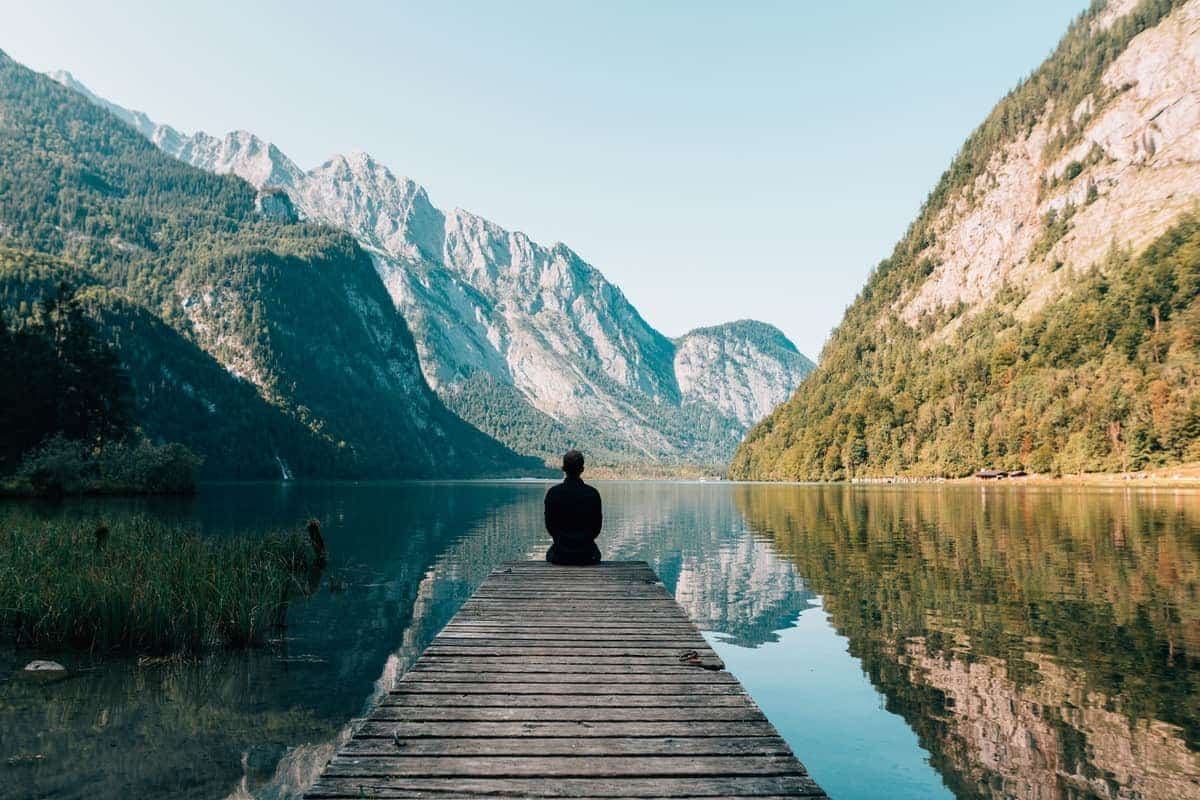 In the last draw, IRCC invited 932 PNP candidates through Express Entry with a minimum score of 796.

The Canadian Immigration Minister, Sean Fraser said in a recent interview said that ‘IRCC is planning to resume all-program draw on July 6’. In April, Fraser also announced to resume Federal Worker Program and Canadian Experience Class by early July, however at that time did not offer a date.

Since September 2021, IRCC has only conducted draws for PNP candidates and paused FSWP and CEC to ease off the Express Entry backlog which was caused due to the pandemic. Now, the IRCC’s application inventory of the Express Entry system has improved after the announcement.

Canada is planning to resume all-program draws in two weeks and it will not be the end of the PNP draws. Pre-pandemic, IRCC used to organize PNP-specific draws occasionally and strongly believes that PNP is paramount to strengthening the economic development across Canada.

Also, Canada is planning to pass Bill C-19, which will further permit candidates whose profiles match the government’s economic requirements. For instance, the federal government can organize occupation-specific draws to overcome labour shortages.

Express Entry is the federal government’s application management system with the three most popular immigration programs: the Canadian Experience Class, the Federal Skilled Worker Program, and the Federal Skilled Trades Program. Provincial Nominee Program Candidates in the Express Entry Pool have already qualified for at least one of these programs. It uses a point-based system, the CRS (Comprehensive Ranking System) to evaluate and rank applicants’ profiles. The highest-scoring candidates receive an Invitation to Apply (ITA) and then apply for permanent residency.

After the submission of the application, an IRCC officer thoroughly reviews the application and makes a decision. The officer requests biometrics and set up an interview for more documentation. In case the application gets approved, IRCC issues a Confirmation of Permanent Residence (COPR). The shortlisted permanent residents can go ahead and complete the landing process.