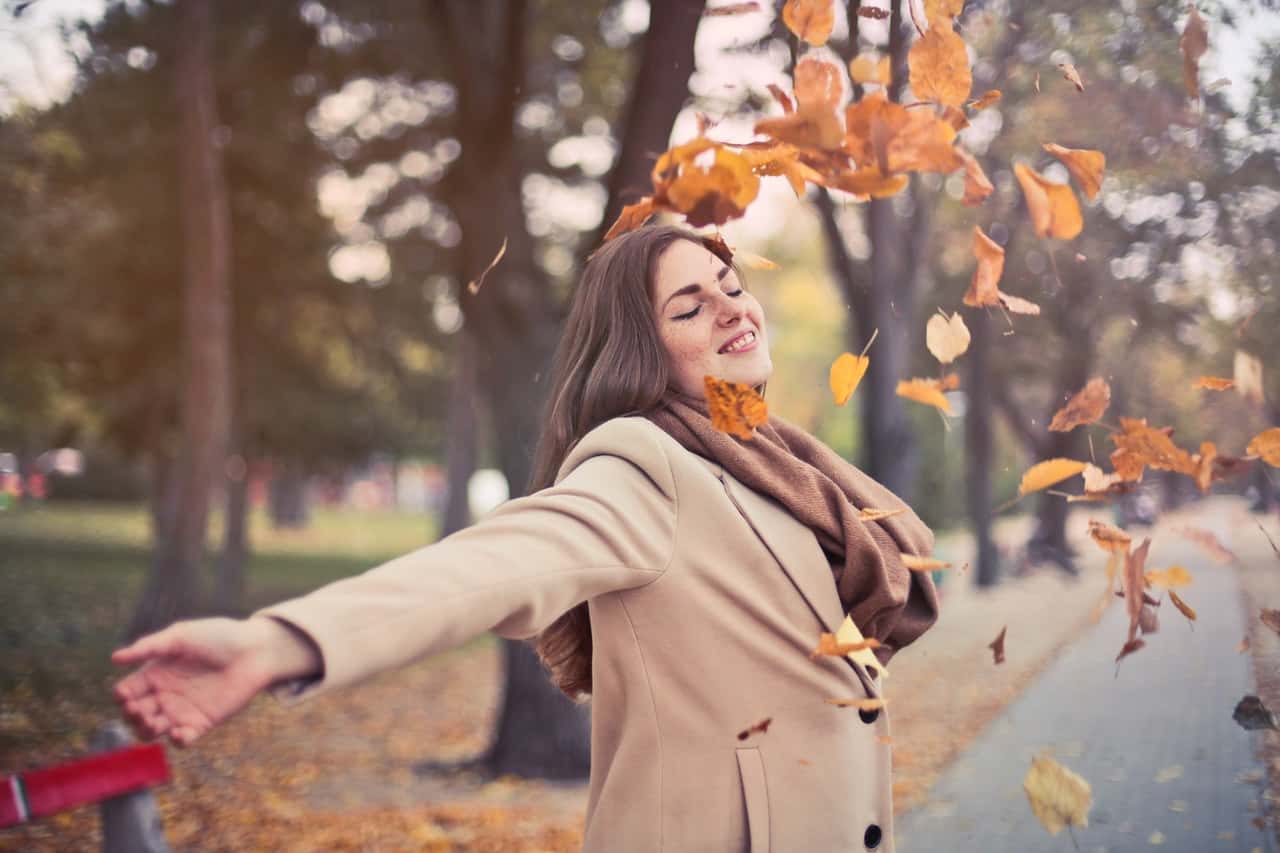 Canada organized a new Express Entry draw on May 25 and invited 589 PNP candidates to apply for permanent residence. The minimum CRS score required to be invited in this draw was 741. IRCC only welcomed candidates who had previously got a provincial nomination, that’s why the cut-off score was high. The Express Entry candidates who get a PNP nomination automatically bags 600 Comprehensive Ranking System (CRS) points added to their base score. This Express Entry draw was on a larger scale than the previous one and also had a lower CRS cutoff. In the previous draw, IRCC invited 545 applicants with a minimum score of 753.

Immigration Minister, Sean Fraser had recently announced to resume Federal Skilled Worker Program and the Canadian Experience Class candidates will resume by early July. The minister also announced that all the Express Entry applications will also get back to the processing time of the six-month service standard.

Due to the pandemic, the Express Entry draws for FSWP candidates have been put on hold since December 2020, and draws for CEC candidates have been paused since September 2021. The processing times of these programs are well above the six-month target, which is also causing a major backlog. IRCC temporarily put a hold on these draws to reduce the Express Entry backlog, which was exacerbated by COVID-19.

However, the number of newcomers immigrating through Express Entry has reduced this year, IRCC strives to invite more than 110000 immigrants through the Express Entry stream by 2024.

Express Entry is the application management system for Canada’s three most popular immigration programs: The Canadian Experience Class (CEC), the Federal Skilled Worker Program (FSWP), and the Federal Skilled Trades Program (FSTP).  Express Entry is a points-based system, and the Comprehensive Ranking System (CRS) is used to evaluate candidates’ profiles. The highest-scoring applicants receive an Invitation to Apply (ITA), and can then apply for permanent residency.