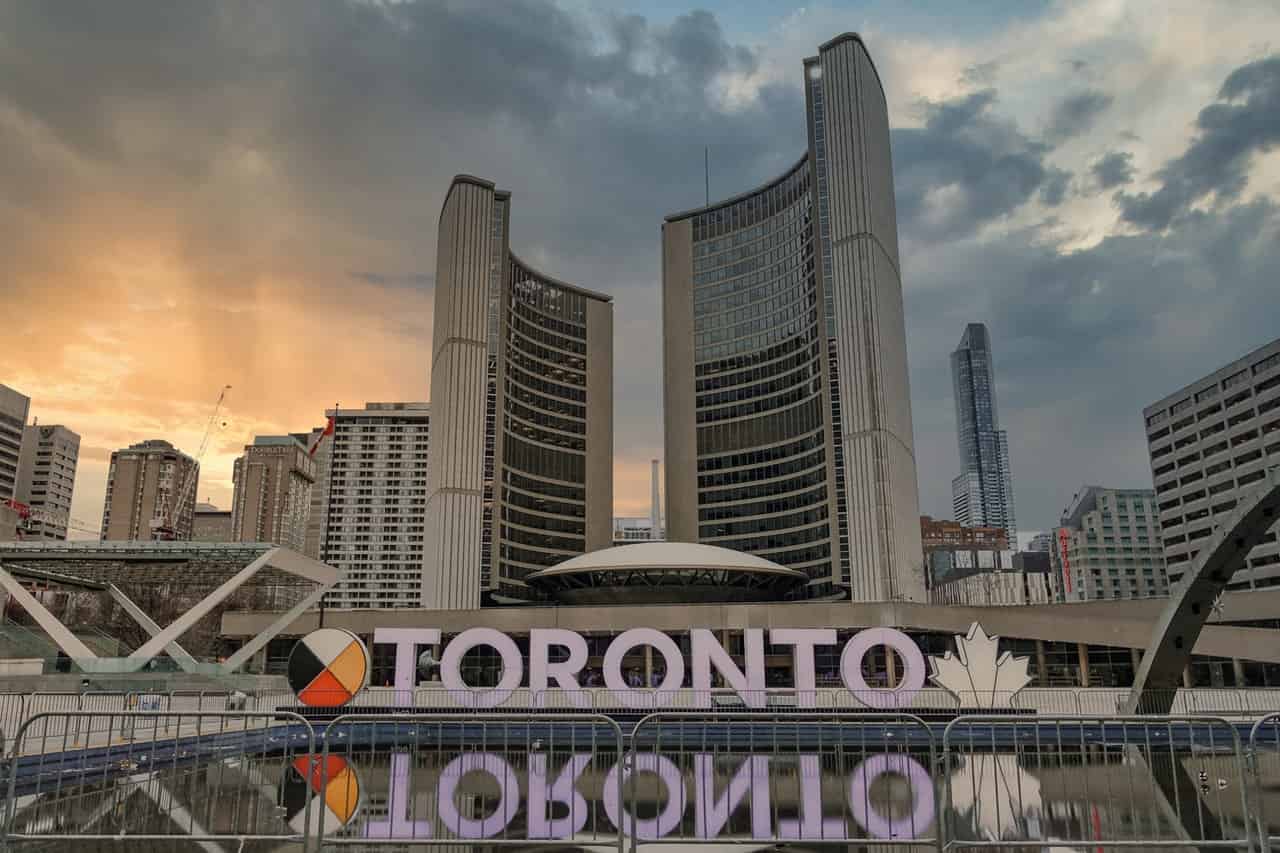 Before the pandemic hit the world, Canada’s federal government focuses on processing most of the Express Entry applications within six months. After the pandemic, the candidates have had to wait a little longer. Fortunately, Immigration Minister Sean Fraser had announced Express Entry applications within six months from July. The minister also announced to resume Federal Skilled Worker Program, Canadian Experience Class, and Federal Skilled Trades Program in early July.

Express Entry getting back to normal is a major piece of news for many reasons. First, of the many firsts, Express Entry is the main pathway that welcomes skilled workers to Canada. Due to the Pandemic, permanent residence invitations to FSWP applicants have been temporarily put on hold since December 2020 while CEC applicants have not received invitations since last year September. However, this is yet not the case now. IRCC promises to re-open to normal Express Entry pathways from early July 2022.

The Federal Skilled Worker program is the main pathway that welcomes skilled immigrants, while CEC accounts for one-third of the record-breaking 405,000 immigrants Canada landed last year. Resuming these programs will offer a major chunk of candidates the opportunity to fulfill their goal of attaining Canadian permanent residence. According to the Statistics Canada Reports, this also brings over 800,000 job vacancies and its lowest unemployment rate on record. Canadian employers need more foreign talent to fulfill the labour shortages.

Express Entry is returning to normal and most of the applications will be processed again within the tenure of six months. This means the employers will have access to immigrant talent in the coming future, which is very essential to support Canada’s post-pandemic economic recovery. Resuming six-month processing times will once again become the quickest way for skilled workers to get Canadian permanent residence. Processing times for the over 100 other economic class immigration pathways offered by Canada exceed six months.

Entering into the Express Entry pool in advance before July will offer you an advantage. First, IRCC continues to hold bi-weekly Express Entry draws to invite PNP candidates. Being in the pool offers you the chance to be invited by a province or territory to apply for the enhanced PNP. In case, you get nominated, you will be getting a PR invitation from IRCC. The second major advantage is that you will be preferred in case IRCC applies the tie-breaker rule. When multiple applicants with the same CRS score that IRCC requires to get invited for Canadian PR, IRCC will prefer the candidates who submitted their profile on an earlier date.