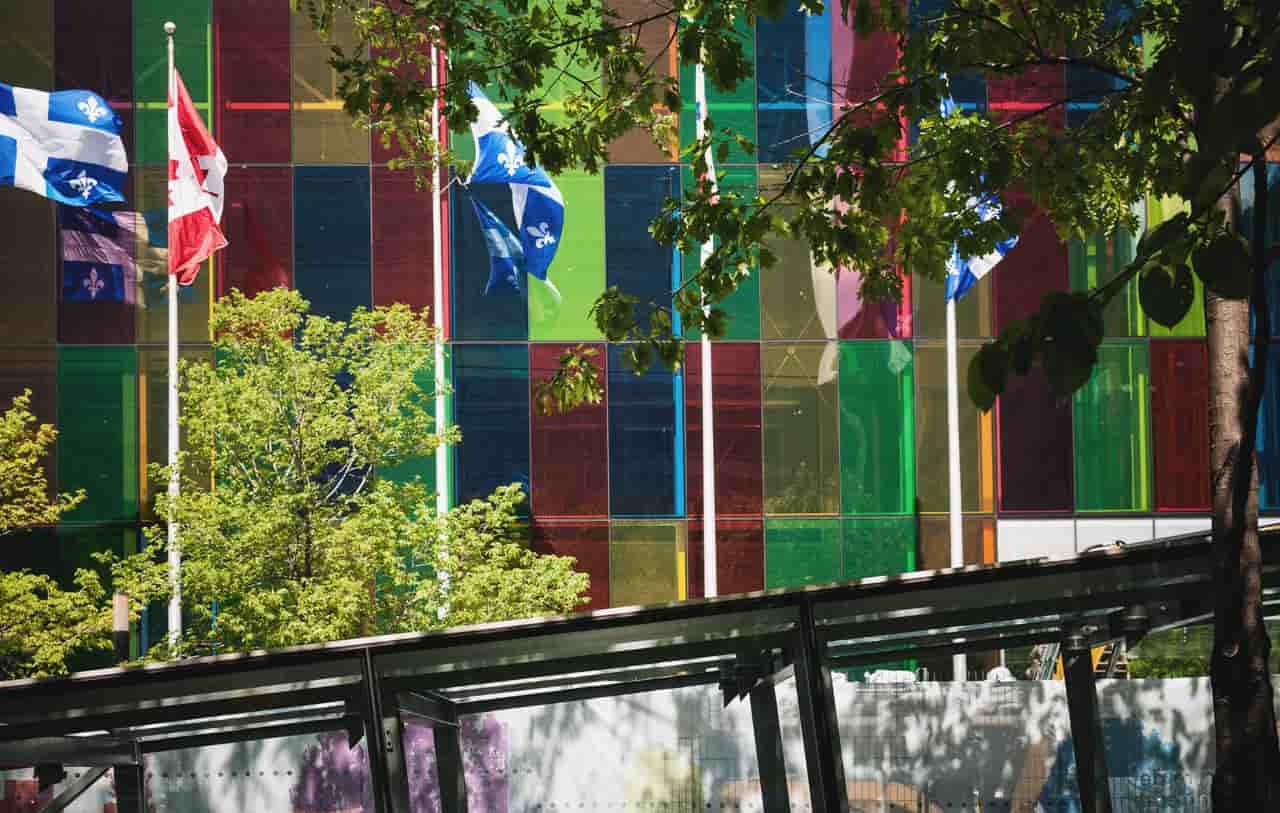 He also mentioned “the growing pool of candidates looking to become permanent residents, this will permit IRCC to organize more specific draws for shortlisting candidates those are in the queue with certain language skills or healthcare qualifications to name a few to fulfill Canada’s labour shortages. The changes are in the discussion process in the parliament. On May 19, IRCC proposed the Express Entry changes to the standing committee on immigration and citizenship.

The proposed amendments will permit Sean Fraser, the immigration minister to invite Express Entry candidates on new terms that will support the economic goal set by the minister.  The eligibility requirements will be decided by the minister based on factors like work experience, educational background, and language skills.

For Instance, if there is a requirement to promote immigration to support Canada’s tech sector, the category of Express Entry will shortlist candidates based on criteria such as their work experience in tech and related education credentials. Invitations will be issued to the top-ranking candidates in this category.

The immigration draws detail out unique eligibility criteria that will be published on the IRCC website. The immigration minister would identify the economic goal they are looking to support, and report annually to parliament on the use of these draws. Currently, Sean Fraser, the immigration minister does not have any capacity to invite candidates from the Express Entry pool who have a particular work experience, educational background, or who speak French. The amendments will allow and focus on all the French-speaking candidates within the pool.

The French-speaking applicants will be given bonus points that will increase their ranking score, however, it is not going to invite all the French-speaking candidates from the pool. With the implied Express Entry changes, the minister will have the authority to choose the candidates and the department will conduct an invitation round that will invite identified French-speaking candidates from the pool. Canada is still in discussion to make the Express Entry changes. The process for determining which group will be selected is still being established. The government will make decisions after consulting with the employer groups, stakeholders, provincial, and territorial governments.