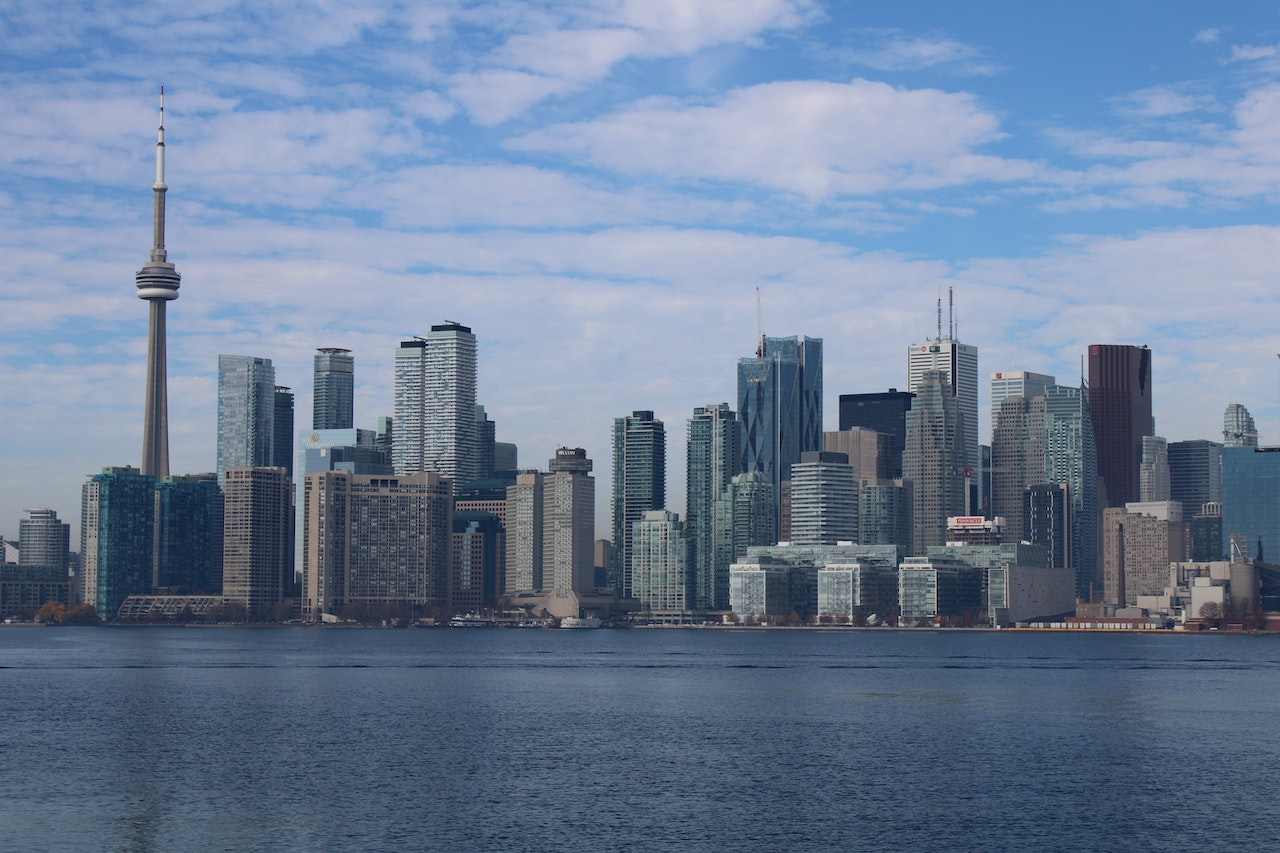 On October 30, Canadian provinces Ontario and Prince Edward Island issued invitations to apply to applicants through provincial nominee programs (PNPs). Most Canadian provinces and territories except Quebec and Nunavut manage their own PNPs. Through these programs, interested applicants are invited to apply for a provincial nomination. However, a provincial nomination is not similar to the permanent resident status, it can act as the first step towards attaining permanent residence from IRCC.

On October 25, the Ontario Immigrant Nominee Program (OINP) invited 535 applicants from Masters Graduate Stream. The invited applicants had a score of 35 and above.

As well, 106 candidates with minimum scores of 24 were invited to apply for the Ph.D. Graduate program in the province. Both streams were drawn for the first time since August 30.

These streams require candidates to meet specific eligibility criteria, such as the following:

Among all provinces in Canada, Ontario has the highest number of new immigrants each year. It also offers the largest allocation of invitations to apply available under any PNP in Canada. This year, Ontario is able to invite 9750 applicants.

The PEI PNP must receive an Expression of Interest (EOI) from Express Entry candidates who wish to be nominated by PEI.

Like the Express Entry Comprehensive Ranking System (CRS), EOI profiles are scored based on PEI’s points grid, and the top performers are invited to apply through monthly draws. Each month, Prince Edward Island holds draws through the PEI PNP.