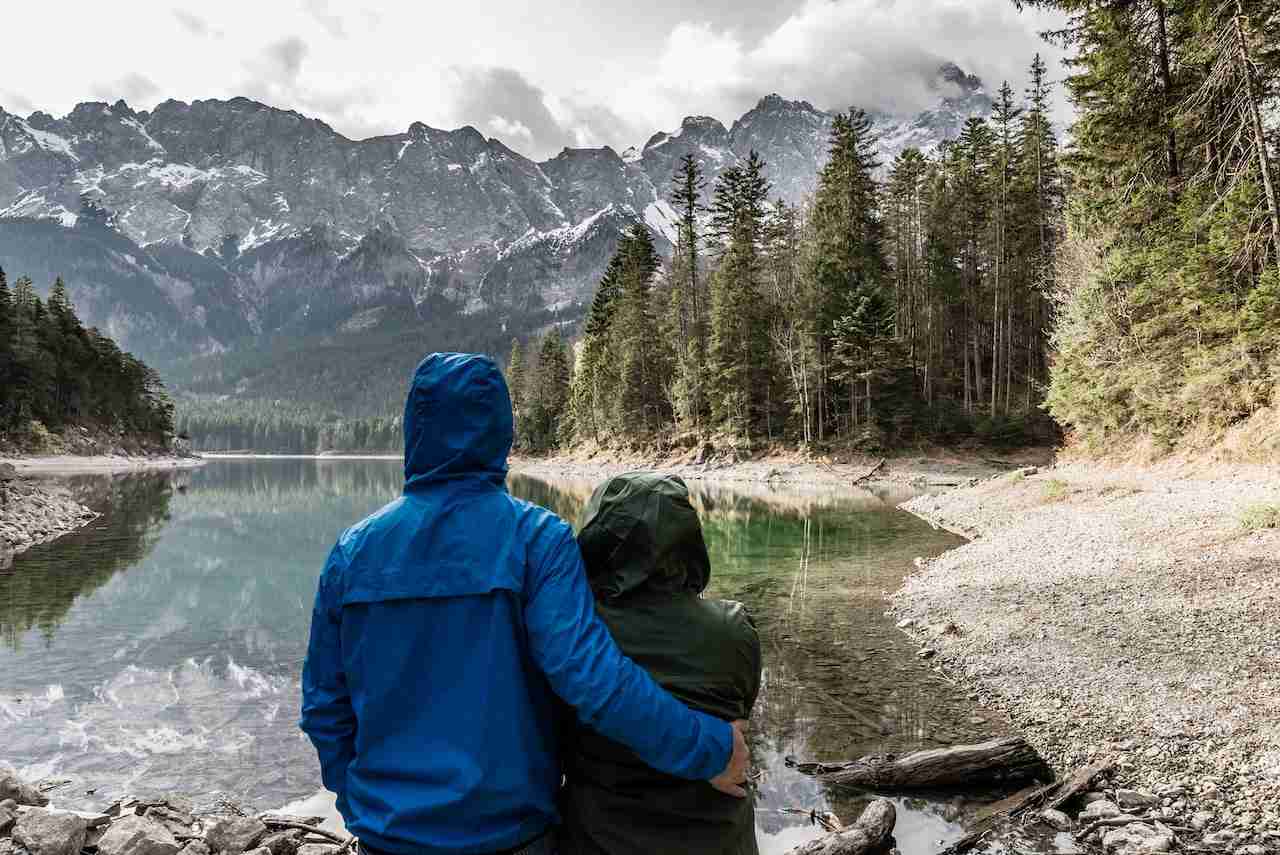 Usually, most Canadian provinces manage their own PNPs except Quebec and Nunavut. Quebec is the only province that manages all the economic class immigrants. Thus, the province works differently when it comes to Canada’s immigration programs.

The PNP system receives more than 80,000 permanent residence entries every year. Not only this, the numbers continue to rise each year. Because the government of Canada aims to boost the economic development of the country all over.

Here’s a quick view of the provincial immigration results of the recent draws:

On September 29, Quebec issued 1195 invitations to skilled workers to apply for permanent selection. Quebec usually holds draws once a month and does not release draw results until one to two weeks. But this time it was unusual.

This draw has no special NOCs or locations. Applicants are required to have profiles in the Arrima Expression of Interest system with a minimum score of 597 points. The scores were lower than the last general draw score. The candidates who were invited to apply for permanent selection have a duration of 60 days to submit their application and fees. Also, Quebec aims to complete the application process within six months.

Out of the total, the province invited 320 candidates in a draw. The invitations were issued to applicants in the Skilled Worker and International Graduates categories and also included Express Entry applicants. The invited applicants under the Entry Level and Semi-skilled in the general draw had a minimum SIRS score of 78.

The Canadian province also conducted rounds of invitations for applicants working in the following:

Note: This will be the final general draw for British Columbia for a month. BC has announced to pause of the draws between October 12 and November 16. This pause is due to the introduction of an updated method of assessing a candidate’s skill during the immigration process.