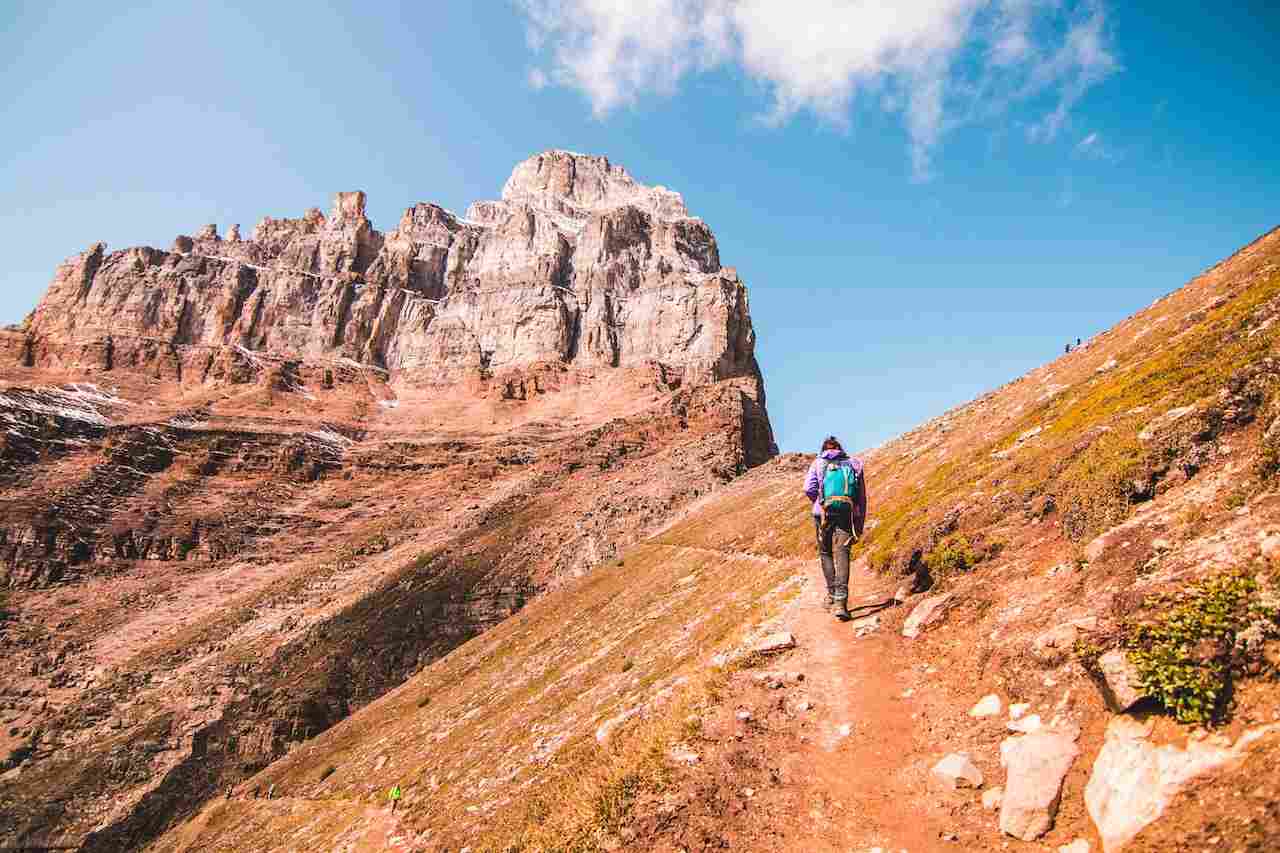 Until the Immigration Levels Plan 2022-2024, even though Canada sets its permanent residence targets for more than three years, PNP allocations will be determined every year. Also, the Canadian ministers concurred that in the future, PNP targets will likewise be set on a three-year basis.

Recently, the provinces met and called upon the Canadian government for a radical expansion in immigration targets through the PNP system. This was majorly due to the rising labour deficiency issues in the Canadian labour market.
There are as of now almost 1,000,000 job opportunities in Canada with an unemployment rate of 5.2%. In addition, there are not even sufficient individuals in the Canadian labour force to fill every one of the empty job positions. Thus, by asking for larger PNP targets, the Canadian provinces can choose and welcome a huge number of immigrants through PNP streams.

The Provincial Nominee Program (PNP) is a popular pathway for skilled professionals to immigrate to Canada and get permanent resident status. There are more than 80 provincial immigration streams that are aimed to attract workers, graduates, and entrepreneurs. Each program is designed to fulfill the labor force requirements. However, many different nominee programs have varying eligibility criteria for Canada’s ten provinces, except Quebec and Nunavut.