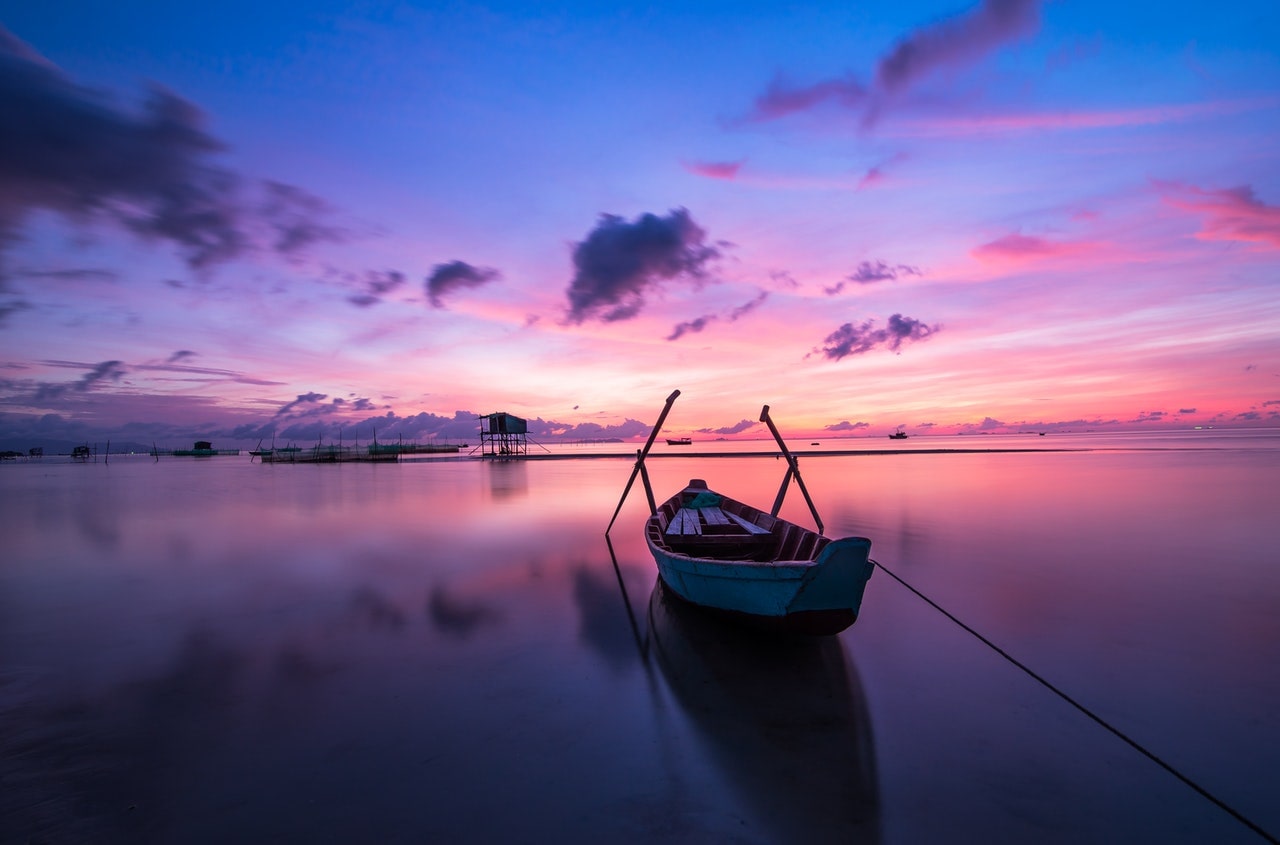 Candidates who are willing to apply for provincial nomination under the PEI Express Entry Category must qualify for Federal Skilled Worker Program (FSWP), the Federal Skilled Trades Program (FSTP), or the Canadian Experience Class (CEC).

Candidates with Express Entry profiles must create an EOI profile with the PEI PNP. An EOI profile notifies the provincial governments that you would want to be selected for nomination. It also offers candidates a score based on the basis provincial grid basis. The highest-scoring candidates are most likely to receive an invitation to apply.

This category is for those candidates who wish to establish and operate their own business in PEI. To receive an invitation under this category, one must apply under the Work Permit Stream. This pathway is for the candidates who begin to work in Canada and know about the business while on a work permit. After meeting the PEI’s criteria while on a work permit, one must stand eligible to receive a provincial nomination.