How does the Provincial Nominee Program function?
Advertisement 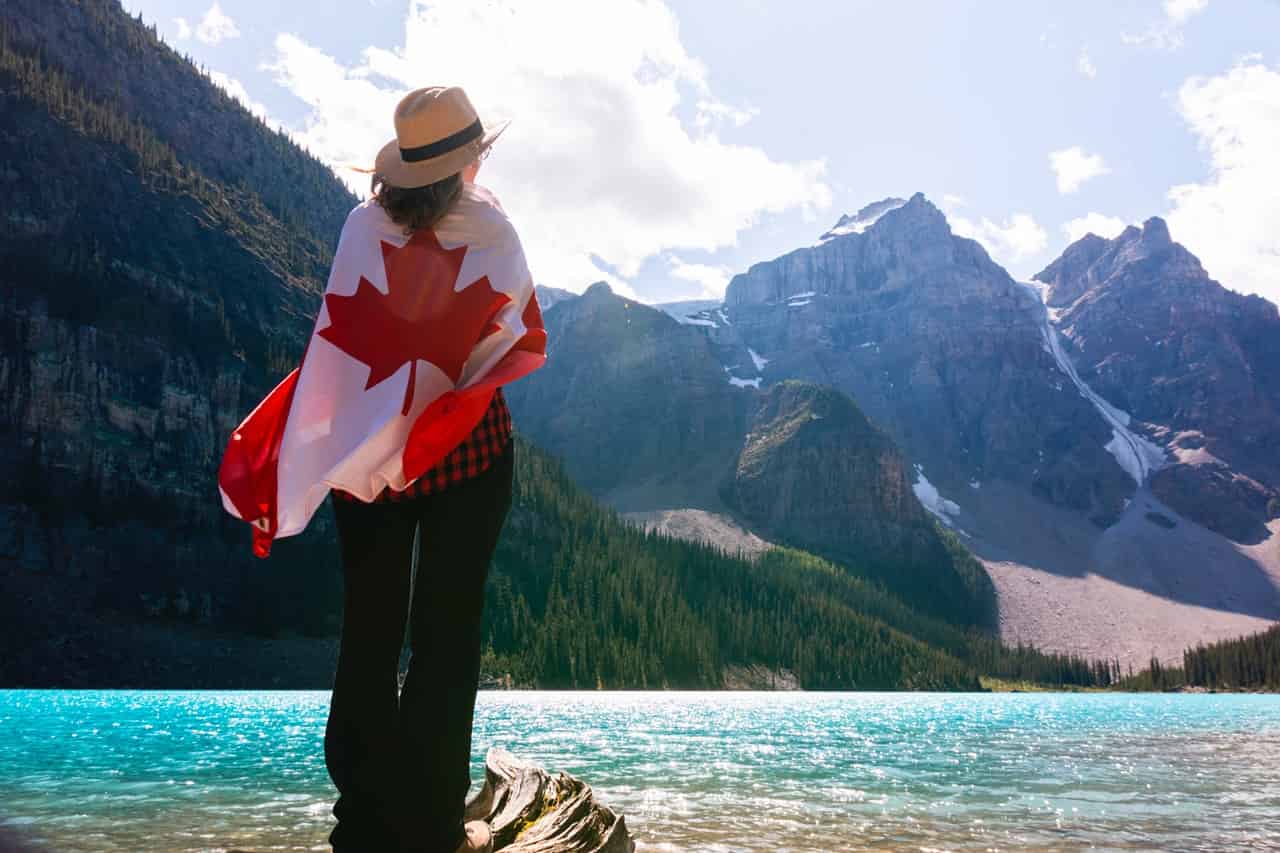 The Provincial Nominee Program was incepted in 1988 as a way for the federal and provincial governments to spread the perks of immigration throughout the country. With this Provincial Nominee Program, provinces get access to candidates who can support their economic growth. There are more than 8- PNP streams that are focused on inviting workers, graduates, and entrepreneurs. Every province and territory, except Nunavut and Quebec, offers the PNP. Each program is designed according to the needs of each province.

Canadian immigration is a shared process of the federal and provincial governments. Although, Canadian provinces don’t have much influence on the country’s history. This leads newcomers to choose Ontario, British Columbia, and Quebec. The perks of immigration were lacking in rural Canada and the launch of the Provincial Nominee Program helped provinces to attract and retain newcomers. Thus, this strategy has proven to be successful and leading the economic class pathway in 2022 and 2023.

There are two ways to attain permanent residence through a Provincial Nominee Program. The first one is known as a base PNP stream. This is when an applicant directly applies to a PNP stream.

In this, the province will thoroughly assess the application to make sure all the eligibility criteria are met and then will issue a letter of nomination to the applicant. After this, an applicant must apply to IRCC for permanent residence. According to the Immigration Refugees and Citizenship Canada (IRCC), an applicant who selects a base PNP for immigrating to Canada will take up to 27 months of processing time.

The second pathway to getting permanent residence through a PNP is through an enhanced nomination. Enhanced PNP streams are aligned with the federal Express Entry system.

An applicant who qualifies for an Express Entry program, such as the FSWP, FSTP, and CEC, can significantly improve the chances of an Invitation to Apply (ITA) by attaining provincial nomination.

After an applicant creates their online Express Entry profile, provincial governments can review it and decide whether the applicant is a good fit for the province or not. An applicant can also mention the specific province they want to get settled in in their profile. This can result in a province issuing a notification of interest to a candidate. If an applicant accepts, they then apply to the province. After meeting all the program requirements, they receive a letter of nomination and automatically get 600 points in the Comprehensive Ranking System (CRS). This all but ensures an ITA from IRCC and improves the chances of permanent residency.