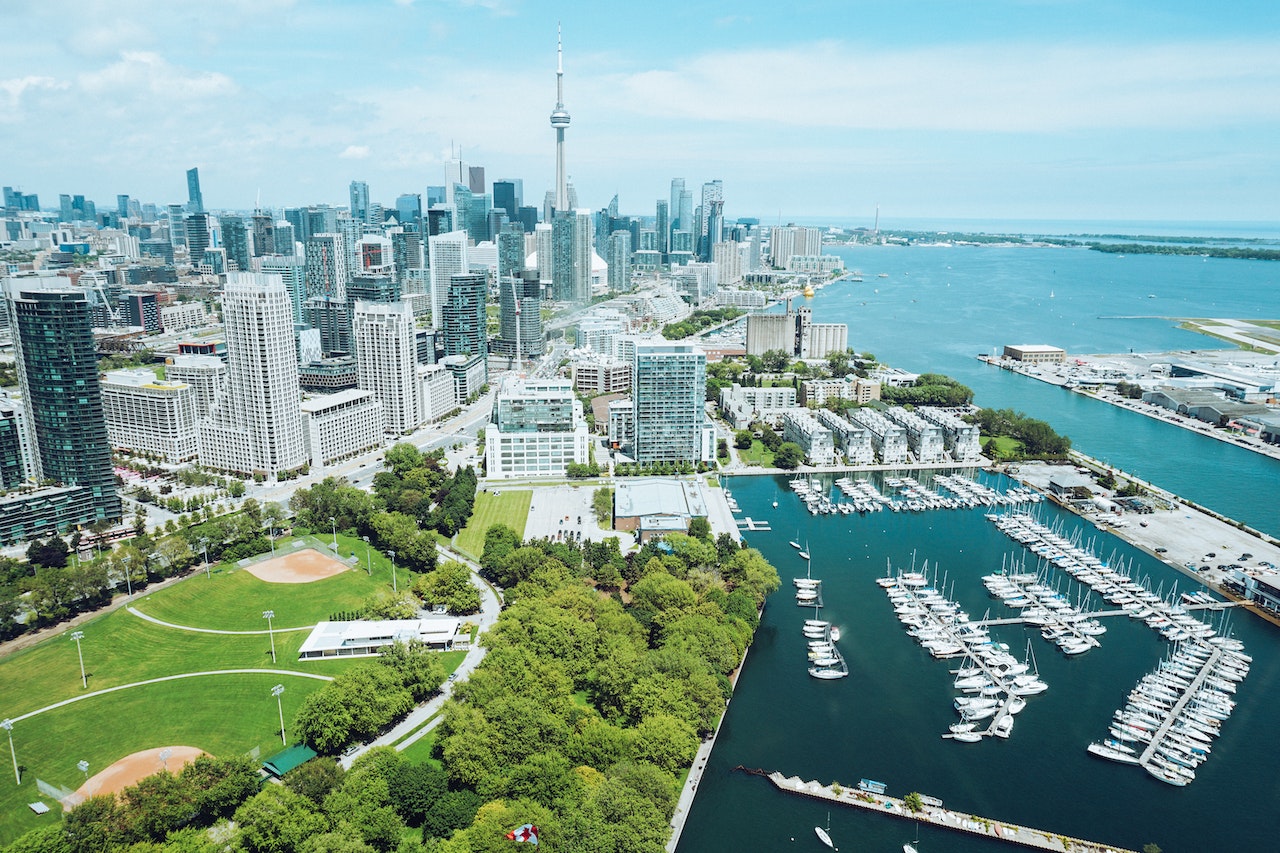 Canadian provinces Saskatchewan, Manitoba, Ontario, and British Columbia have released their latest PNP immigration draw results held this week. Most of the Canadian provinces and territories manage their own Provincial Nominee Programs except for Quebec and Nunavut. Through these PNPs, provinces invite interested applicants to apply for a provincial nomination. Here’s a quick preview of the PNP draw results held in the first week of September.

This province invited a total number of 1702 applicants over two days of the draw held on September 6 and 7 respectively. On September 6, Saskatchewan organized targeted draws for various NOC occupations in demand and through the Express Entry system. Two draws were organized in each category, adding 760 applicants, due to varied minimum scores. Few targeted NOCs required at least a score of 61 and others required a minimum score of 69.

On September 7, Ontario invited candidates under the Skilled Trades Stream of the Ontario Immigrant Nominee Program (OINP). The province welcomed 1521 applicants to apply for a nomination with a minimum score of 320. This stream is aligned with Express Entry, which means an applicant will receive an additional 600 Comprehensive Ranking System (CRS) points and an ITA for permanent residence at a future draw.

On September 7, British Columbia welcomed more than 369 applicants to apply for provincial nomination. This Canadian province holds a PNP draw every week. 361 applicants were invited to a regional, targeted draw for tech occupations. In this PNP draw, only applicants with job offers outside Metro Vancouver Regional District were invited. Applicants may also be invited based on the following criteria:

On September 8, Manitoba held its recent PNP draw and issued 278 invitations through the Manitoba Provincial Nomination Program. The invitations were broadly divided across three immigration streams: