Canada is on the Path to Welcome 431,000 Immigrants 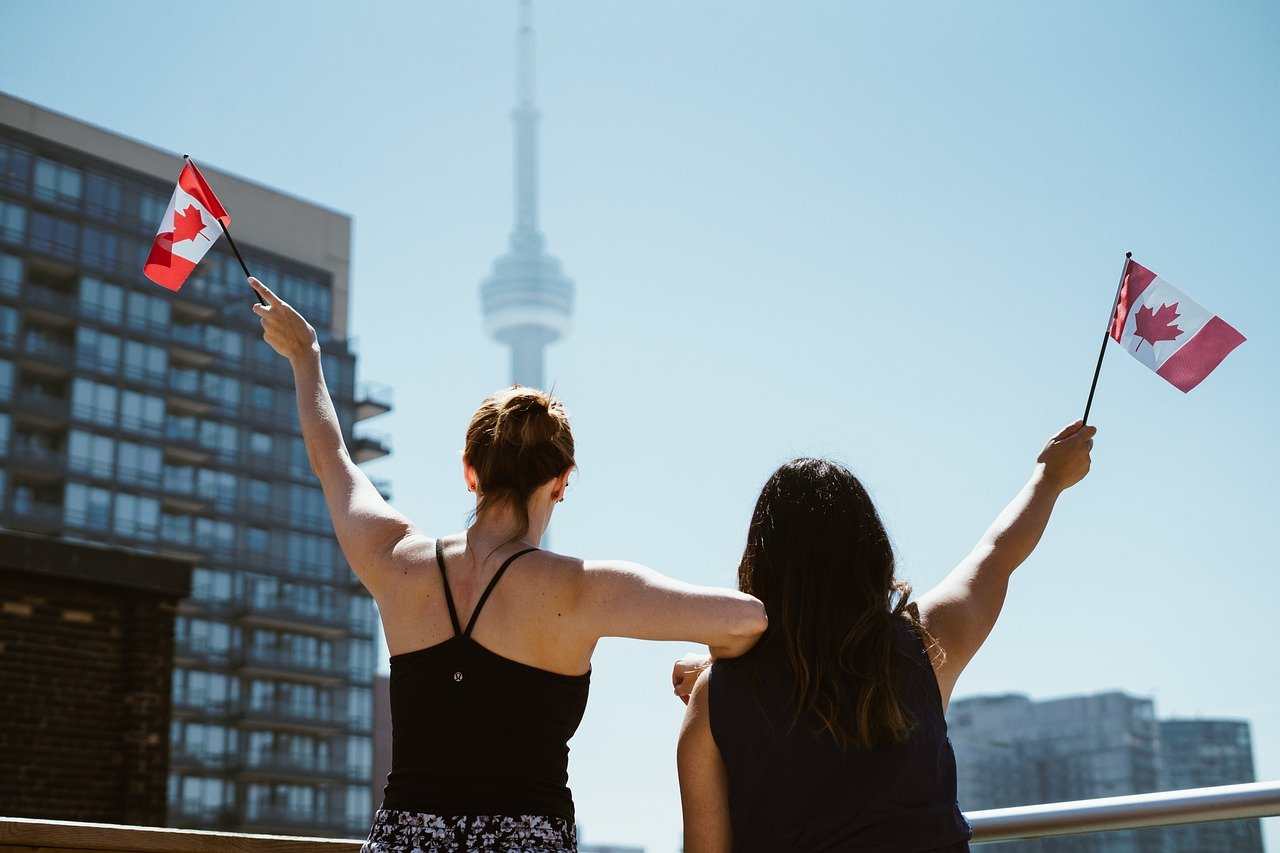 Last week, Canadian provinces Ontario and British Columbia released their Provincial Nominee Program (PNP) draw results. Most of the Canadian provinces and territories except Quebec and Nunavut manage their own PNPs. Through these provincial programs, interested applicants are invited to apply for a provincial nomination. The rise in the number of PNPs is because the federal and provincial governments consider it an effective pathway to encourage the economic development of Canada.

On August 16, Ontario organized a PNP under the Entrepreneur Stream. The province invited 30 candidates with a CRS score between 138 and 160 in the first Entrepreneur stream draw since 2021. Similar to all categories falling under the Ontario Immigration Nominee Program (OINP) applicants must submit an EOI, however, if they are invited to apply, they are required to attend a compulsory interview.

The successful applicants will be issued a temporary work permit to move to Canada and after meeting all the business requirements they will be asked to show documentation to prove their eligibility.