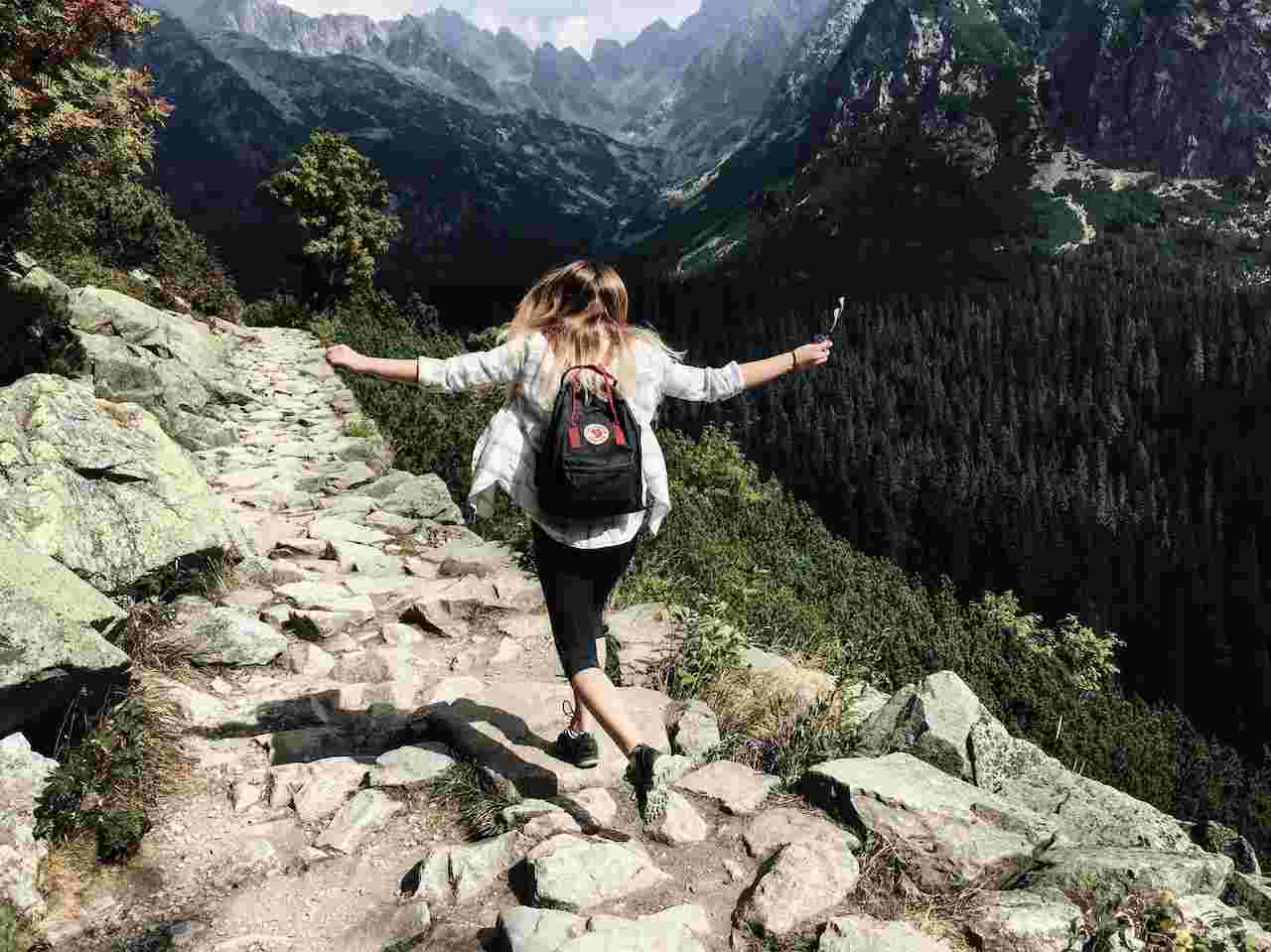 Canadian provinces British Columbia, PEI, Saskatchewan, and Manitoba have released PNP draw results. Most of the provinces and territories manage their own PNPs except Quebec and Nunavut. Through these programs, eligible applicants are invited to apply for a provincial nomination. However, a provincial nomination is not similar to permanent residence, it can certainly act as a first step towards increasing the CRS score and attaining permanent resident status.

Here’s a quick highlight of the Provincial Nominee Program draw results released from September 9 to 16.

On September 15, Prince Edward Island invited 142 applicants through the Labour and Express Entry streams as well as 5 through Business Work Permit Entrepreneur streams for a total of 147 invitations issued. Express Entry applicants who wish to be nominated by PEI must file a separate Expression of Interest (EOI) to the PEI PNP.

On September 14, Manitoba welcomed 9 applicants under the Special Immigration Measure – Ukraine program. This program was initiated to manage the ongoing crisis in Ukraine. To qualify for this program under the Manitoba Provincial Nomination Program, applicants should meet a baseline of criteria. EOI through MPNP is only issued to those who:
• are a citizen of Ukraine
• have a minimum of CLB 4 in each language band
• have established connection to MB (close relative, family-like, community, previous employment or studies in Manitoba)
• have a valid language test
• Minimum score of 60 points according to MPNP assessment criteria

On September 13, British Columbia invited more than 290 applicants to apply for provincial nomination through the British Columbia Provincial Nominee Program. Out of which, 227 were invited through a general draw that included tech jobs. In this draw, invitations were issued to applicants in the Skilled Worker and International Graduates categories and also included Express Entry applicants. the PNP draw also included Entry Level and Semi-Skilled applicants. the minimum SIRS score was in between the range of 78-120. SIRS is similar to the Express Entry Comprehensive Ranking System (CRS) however is only used for British Columbia’s PNP.

The Canadian province also held rounds of targeted invitations for applicants working in the occupations mentioned below: