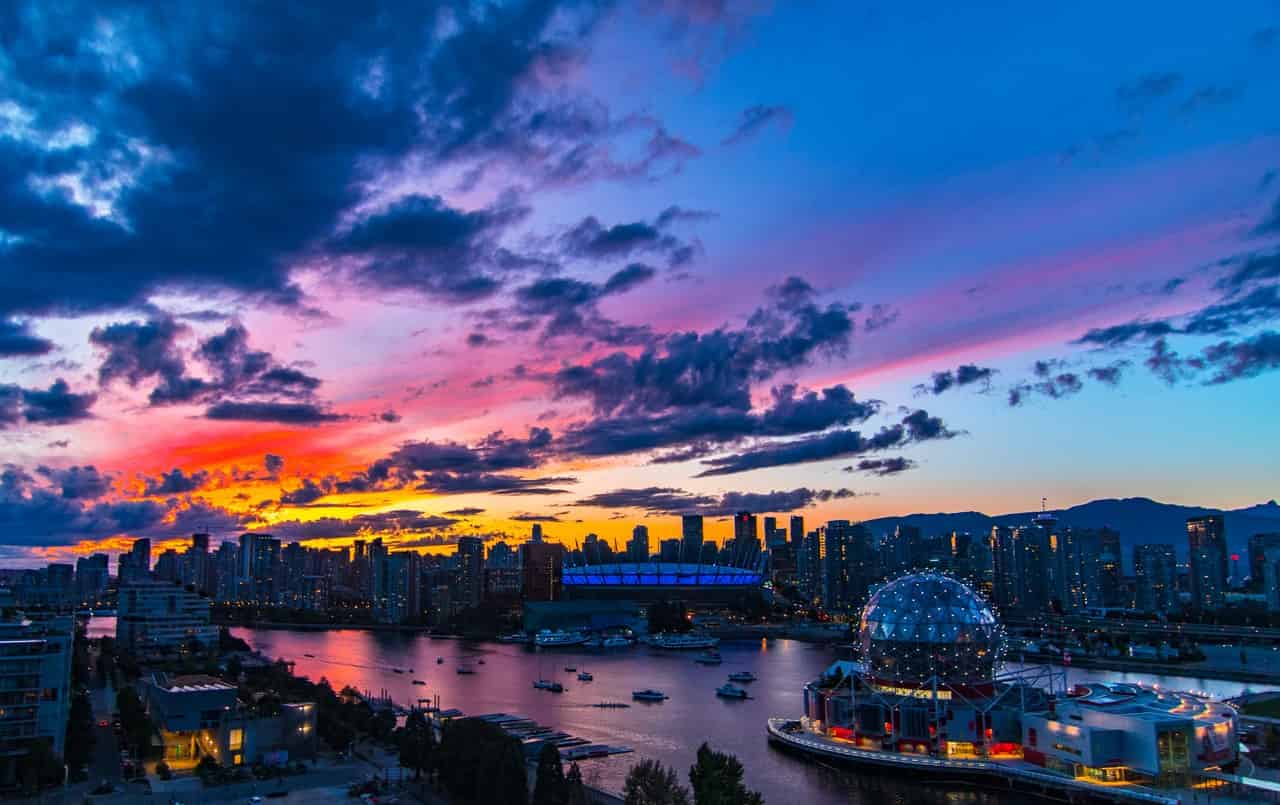 The Canadian province of British Columbia released the latest Provincial Nominee Program (PNP) draw results. BC conducts PNP invitation draws every week, thus making the province one of the most frequent PNP draws in Canada. The recent rounds of invitations under the British Columbia Provincial Nominee Program (BC PNP) were held on June 7. 141 candidates were invited to apply for a provincial nomination. The number is lesser than the one conducted on May 31, which issued 167 invitations.

To qualify for a provincial nomination in British Columbia, a candidate must meet all the criteria of British Columbia’s Express Entry BC or Skills Immigration categories which are managed through the skills and immigration registration system (SIRS).

A Minimum Score Required Between 60-85

In the latest British Columbia PNP draw, invitations were issued to candidates from the Skilled Worker, International Graduate, and Entry Level and Semi-Skilled subcategories and required a minimum provincial score between 60 and 85, depending upon the stream.

The province has been conducting rounds of invitations for candidates in specific occupations to meet the labour needs in various sectors of the economy. British Columbia invited the following candidates:

The British Columbia Provincial Nominee Program is designed to invite foreign workers to the province and become permanent residents of the country. The BC PNP comprises two main immigration streams, Skills Immigration and Express Entry, both streams are further divided into sub-categories. These streams are exclusively managed by the province’s SIRS.

To apply through the Skills Immigration Registration System (SIRS), one is first required to register an account. After the registration of the account, the candidate will be evaluated based on their age, language skills, education, and work experience and will be assigned a score. Further, the highest-scoring candidates will be invited to apply for a provincial nomination to apply for PR when the BC conducts a draw.