How to Immigrate to Canada through Provincial Nominee Program?
Advertisement 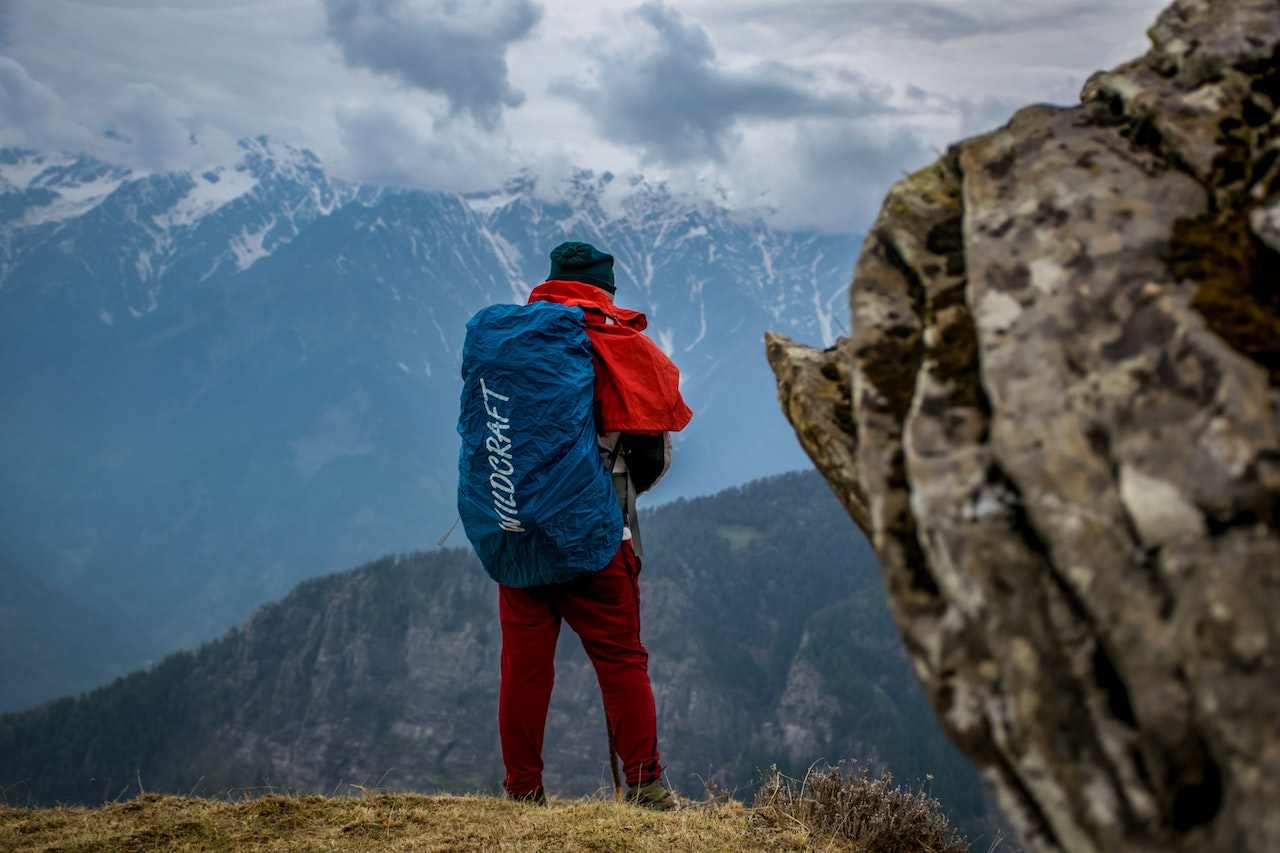 The Provincial Nominee Program (PNP) is one pathway for skilled professionals to immigrate to Canada and attain permanent resident status. This program exclusively aims at welcoming skilled workers to strengthen provincial and territorial economies and extend the benefits of immigration across Canada. This has been a successful way of inviting skilled workers to provinces that have less number of immigrants, such as the Atlantic provinces.

Provincial Nominee Programs permit Canadian provinces and territories to nominate people who wish to immigrate to Canada and are keen on settling in a specific province. There are more than 80 provincial immigration streams that are aimed to attract workers, graduates, and entrepreneurs. Each program is designed to fulfill the labour force requirements of the province.

All provinces are usually included in the program except for Quebec and Nunavut. Quebec manages its own provincial authority to regulate the eligibility criteria for economic immigration. There are two main pathways to attain permanent resident status through the PNP: The Base programs and the Enhanced programs.

When a candidate outlines their online Express Entry profile, they can mention in their profile if there is a particular province they would want to immigrate to and the provincial government can decide if the applicant is suitable for their province or not. In this case, the province will issue a notification of interest to the candidate, meaning that the candidate is invited to apply for provincial nomination. In case the candidate accepts the nomination, they can apply to the province. If they meet all the required program criteria, they will receive a letter of nomination and automatically receive additional 600 points in the Comprehensive Ranking System (CRS), which significantly increases the chances of permanent residency.