Is Canada a Better Place to Settle Than the UAE / Gulf?
Advertisement 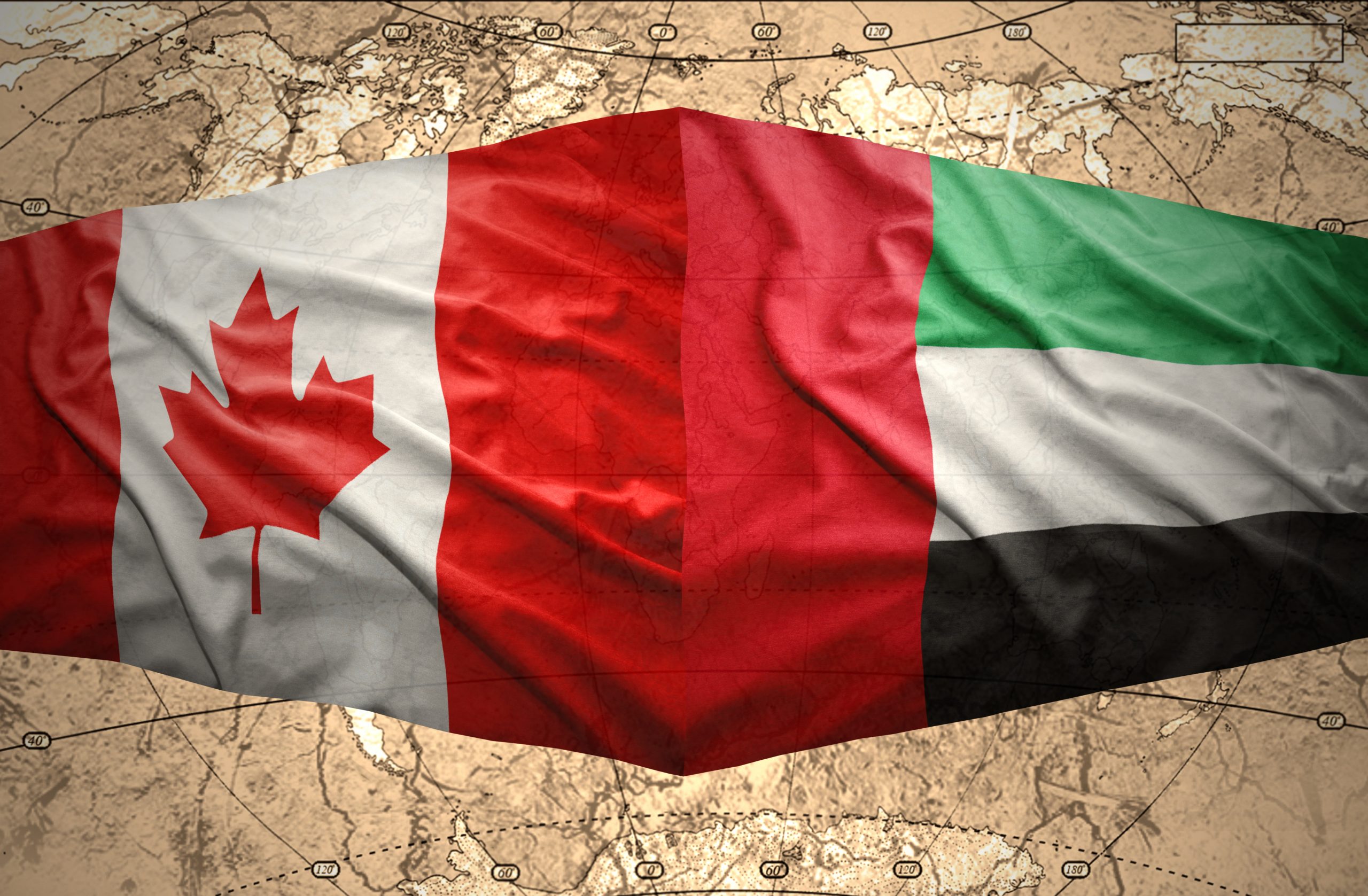 There are no two places as far apart in comparison as the Great White North and the Arabian Peninsula. On the one hand, we have the immigration treasure trove that is Canada and on the other, we have the Gulf’s holiday hotspots like Dubai and Abu Dhabi. But what they have in common is the dense flow of Asian immigrants into these two regions for work and business opportunities, the holidaying potential of these destinations notwithstanding.

But the differences in immigration laws between the two regions make all the difference when it comes to choosing one of them to settle in. While Canada accepts people from around the world and offers PR to them at the blink of an eye, the Gulf countries do not have such provisions in place.

Dubai, for instance, has an influx of immigrants from South East and South Asia looking for work and business opportunities. The leading field in terms of job availability is sales, as Asian people are known to have a knack for identifying marketing potential of the product in question.

But the debate about permanent residency in Dubai and other regions in the Arabian Peninsula has been going on for a very long time. Although these regions rely heavily on expatriates to be employed in skilled and unskilled labor, they do not have any provisions in place to accommodate permanent residency for any of these workers and that is a major bone of contention.

It is a well-known fact that UAE nationals enjoy many benefits that expats do not, for example; subsidized tuition fees, child welfare, discounted grocery prices and more. This is why there has been a hue and cry around the world about the UAE’s immigration policies.

Canada has been quite successful in averting this problem and has a robust immigration policy in place to maximize the chances for people from around the world to attain a Canada PR visa in no time. It is quite disappointing for expats who toil all their lives, buy real estate and contribute to the economy in the UAE and still end up having to leave the nation at the time of retirement.

Comfort Zone vs. Quality of Life

But then again there is the matter of coming out of one’s comfort zone that makes many Asians opt for the Gulf countries in search for an environment not much different from their home countries. It is a widely accepted notion that integrating into the UAE is far smoother and easier than having to adjust with North America’s standards and lifestyle. But this is an outright subjective claim, as there is no statistic that supports this trend.

In recent years, with the liberal government coming to power in Canada, the country has become much more accepting to ethnicities. Even the president’s cabinet is abundant with Sikh, Somali, and other minorities’ representatives. This itself is a testament to Canada’s acceptance of cultures from across the ocean.

In addition, the quality of life that a permanent residency and eventually Canadian citizenship offers is unmatched around the world. This includes one of the best school systems and universities, an enviable food scene, a proper following of ethics in the workplace and a general sense of bonhomie for all cultures.

The Financial Aspect
The nation of the UAE is a tax-free one and that is probably the most attractive financial aspect that puts the tax-inclusive Canada in a slightly worse off light. But the taxes levied in Canada contribute to providing various provisions for its citizens like free school education and free healthcare. In contrast, the school fees and healthcare plans in the UAE are placed at exorbitant rates for expats, so the bliss from the lack of a tax is pretty much canceled out by this fact.

Given that there are several companies in the UAE that provide health insurance, pay for your housing and provide other benefits, the issue of stability also comes into the picture. Simply put, you enjoy these benefits only as long as you are employed with that kind of company and also if you lose said job you will most likely have to leave the country.

So, the bigger picture suggests that Canada scores multiple points in terms of immigration potential compared to the Gulf countries. The UAE is far more conservative than Canada in terms of its value system and someone from a more conservative part of the world would feel right at home here. Canada is in high contrast to this, owing to a far more liberal government and generally liberal outlook, so much so that it could be alarming for someone coming from a fundamentalist upbringing. In short, UAE is a great place for work as well as business opportunities and so is Canada, but if you’re looking for a wholesome living experience which is at the same time warm and welcoming, Canada is your best bet any day.

The Canadian Tech Boom and its Impact on Immigration

Which is a better place to immigrate in Canada: Toronto or Vancouver?