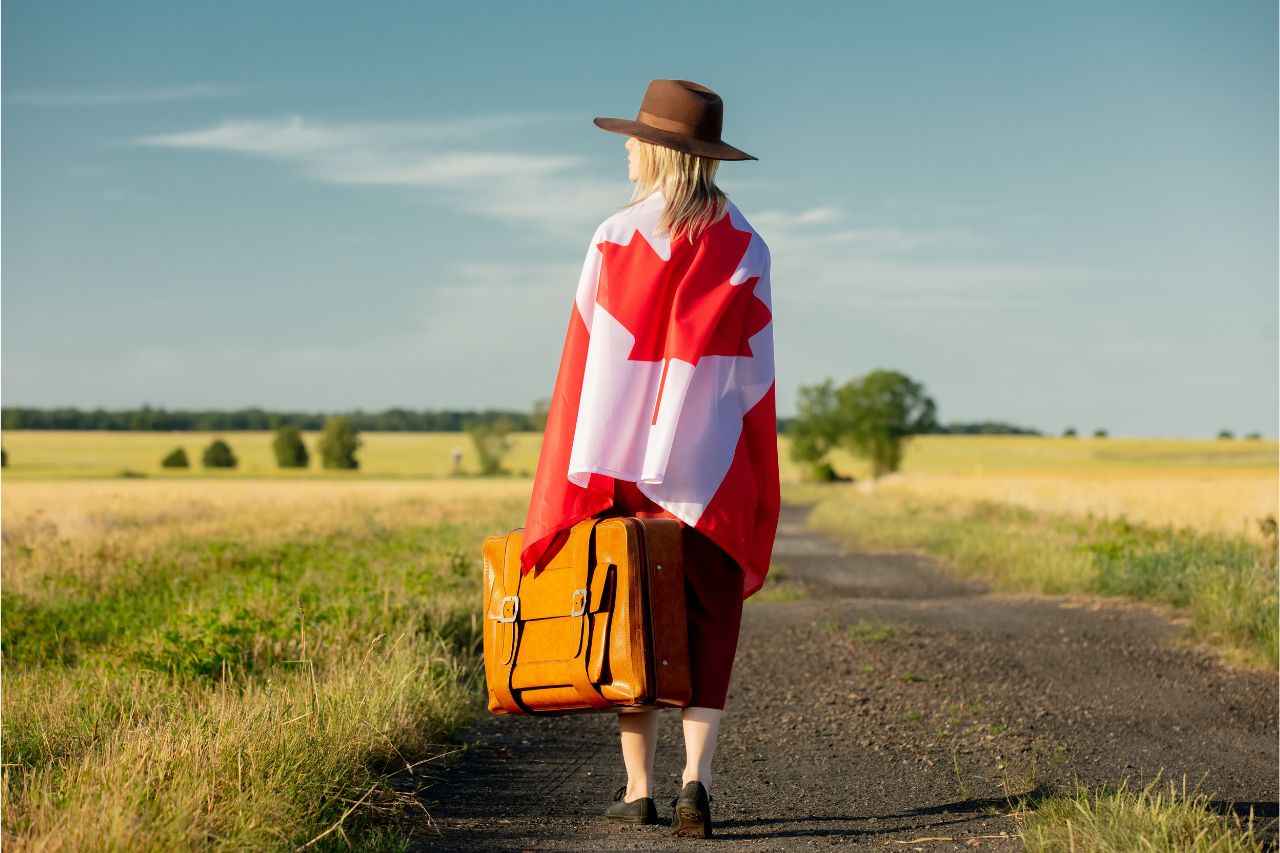 Canada, to support its economy, already set its record by welcoming more than 405,000 immigrants in 2021. Additionally, the country is planning to invite around 432,000 by the end of this year that is 2022.

The country’s Immigration Levels Plan works as the economic booster that welcomes a large number of immigrants every year. IRCC introduces a new plan that outlines the number of individuals immigrating to Canada in the next three years. These numbers are further divided into the class of immigration and their programs.

A Rise in Express Entry and PNP targets

The majority of newcomers immigrate via economic class programs – Express Entry System and PNPs. Thus, with the rise in the targets of new immigrants, Canada is expecting a boost in Express Entry and PNP.

The targets for Express Entry will rise as follows:

The PNP targets will also increase to:

Targets for Refugee and Humanitarian Class will drop

As of now, Canada has high-reaching targets for the Humanitarian class as it aims to invite over 40,000 refugees from Afghanistan. However, the targets seem to be declining from 16,000 to 8,000 in 2023 and 2024, respectively.

Canada’s ongoing immigration strategy started to take its current form in the 1980s.