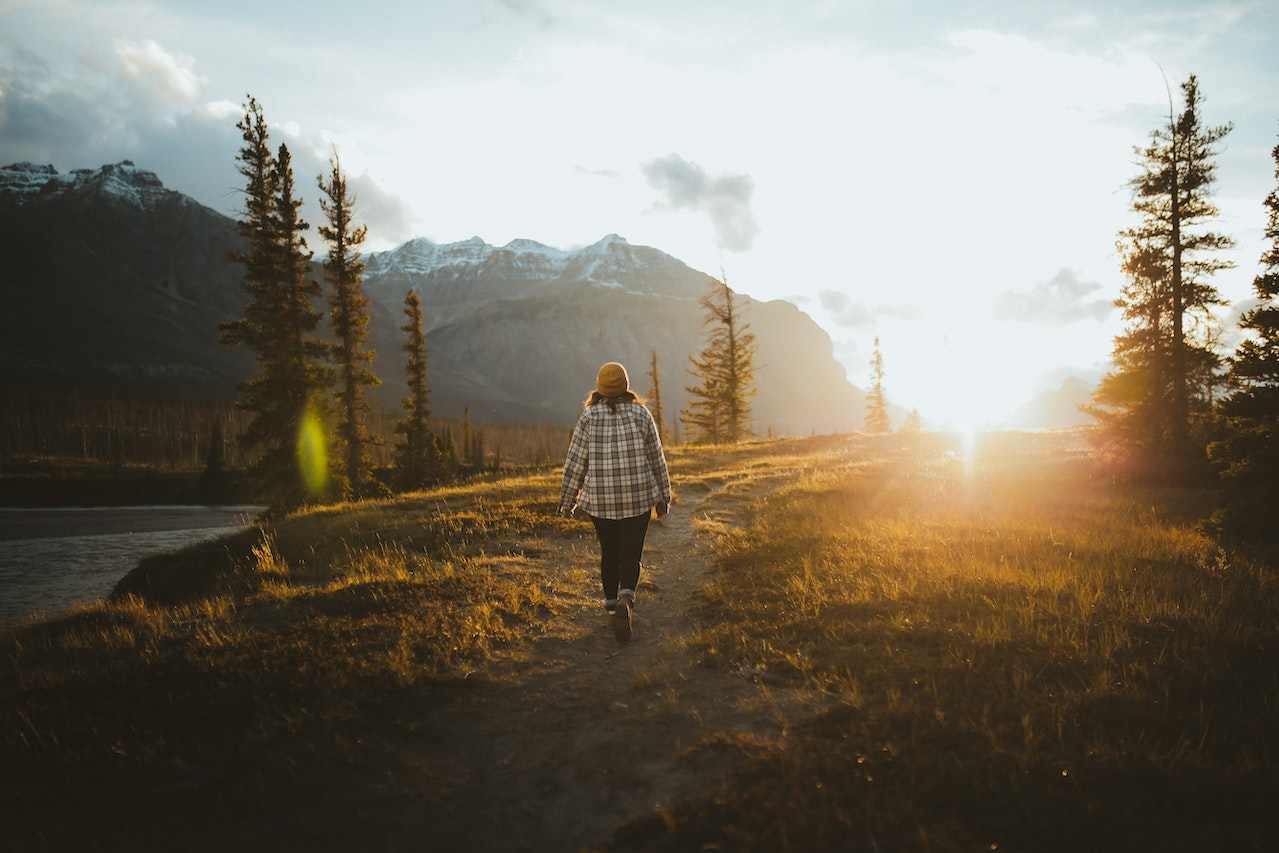 IRCC- Immigration Refugees and Citizenship Canada started an immigration campaign in 2018. The campaign was started to raise awareness about the Benefits of immigration for people. The Canadian government invites people into the country through different immigration programs to make Canada more prosperous and growing.

This campaign named #WelcomingWeek2022 is run to help people understand the importance of Immigration. Canada has been inviting people to the country over the years, recently they raised the number of people. To maintain the economy and labor requirements of the country as well as to build strong communities.

Why do immigrants choose Canada for moving abroad?

Newcomers prefer Canada as their top destination for setting abroad due to the high opportunities and stability offered by the country. If you take Campaign data, it is reported that immigrants such as Canadians are born within 12 years of arrival. Moreover, Canada also has a history of accepting refugees during crises. Recently, after the Russia-Ukraine war, Canada provided work permits to 80,000 people. Before that, they offered visas to more than 11000 Afghans.

Canada Offers a range of programs for immigrants

Not only Student visas, but Canada grants visas for immigration through a wide range of programs. Such as the federal program ” Express Entry ” for skilled and experienced workers, PNP- Provincial program for a skilled workforce, RNIP- skilled workforce for communities, and more. These programs help immigrants of different categories to live and work in Canada.


Why does Canada need immigrants?

There is a shortage of workers in different sectors of Canada which is why the government is working hard to bring in immigrants. Most of the immigrants that come to Canada are from the economic class. When they arrive in Canada, they are often young, so they have most of their working years.