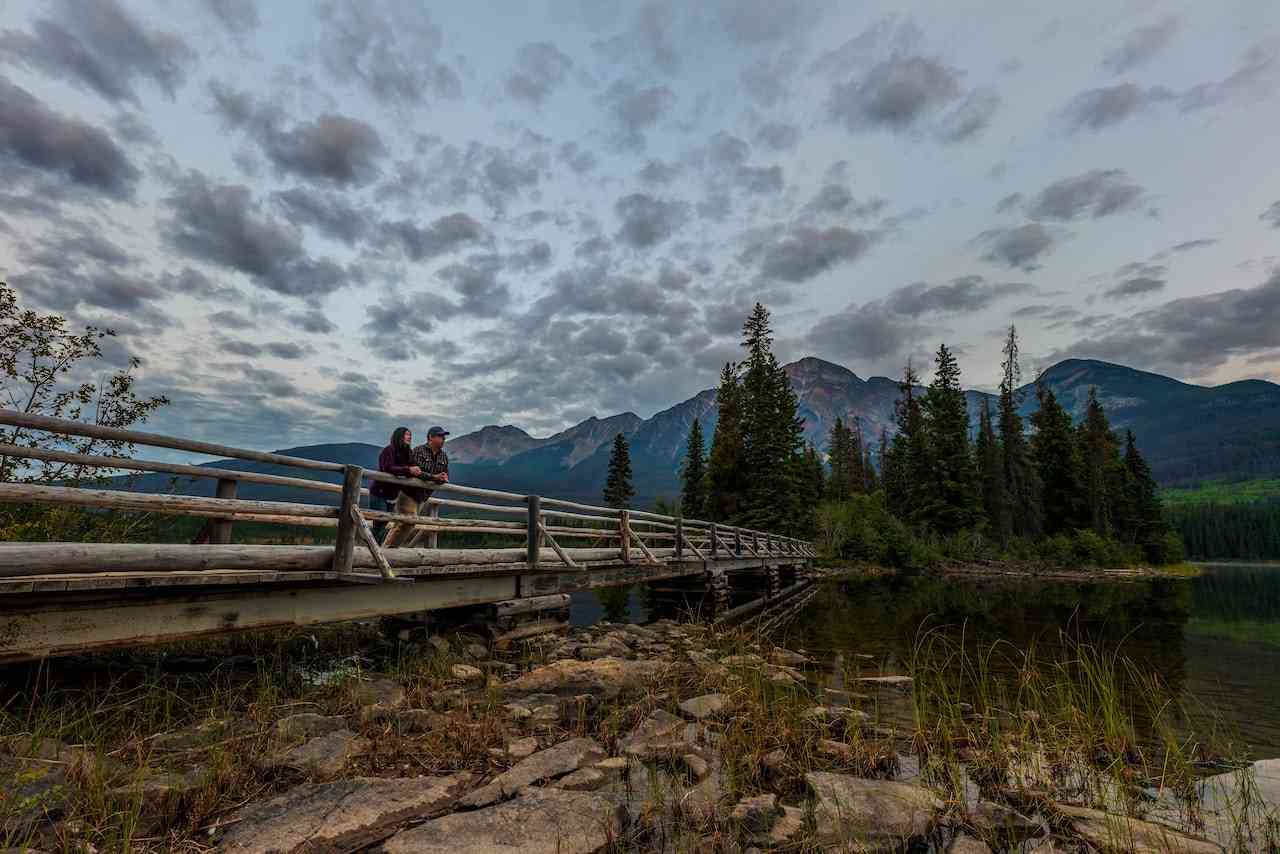 The Environics Institute of Canada, in association with Century Initiative, has published survey results on Canadians’ perspectives on immigration. The Institute is a research agency that collects data about the Canadian government and its economy.

The survey uncovers that more Canadians than ever in recent memory support the idea of multiplying the country’s immigration programs. Almost 70% of Canadians voted with a negative reaction when asked if the immigration to Canada level was excessively high. So far, this is the highest level of support for immigration in the survey’s 45-year history.

Canadians supported immigration even in the midst of the Pandemic

The pandemic has surely made things more challenging for everybody, except it has not prevented Canadians from supporting immigration. Over 50% of surveyed Canadians accept that the nation needs more newcomers to speed up its economy.

There are several reasons for this continued support. To begin with, Canadians comprehend that immigrants are a significant part of the economy. They assist with labour deficiencies and add to the country’s growth. Second, they realize that immigrants bring ground-breaking ideas that make the nation more robust.

Many Canadians support Canada as a safe sanctuary for refugees.

The majority of respondents were pleased with Canada’s pledge to be a safe destination for refugees.

However, the survey results show that a rising majority of Canadians, including Quebecers, disagree that the country allows too many immigrants from racially segregated countries.

Some Canadians (37% agree or strongly agree) maintain the view that not all refugees are legitimate victims of persecution. When compared to data from the 1990s, when public opinion on the topic was nearly evenly split, this indicates a significant shift in sentiment.

The Rise of the Global Talent Stream (GTS) in Canada