The PGP Immigration Draw for 2022 has been Completed
Advertisement

How to Bring Your Parents and Grandparents to Canada Through Super Visa?

A Guide to Submit Your Parents and Grandparents Program Application 2022

Tips on Sponsoring your Child for Canadian Sponsorship

Guide To Sponsor Your Spouse For Canadian Immigration 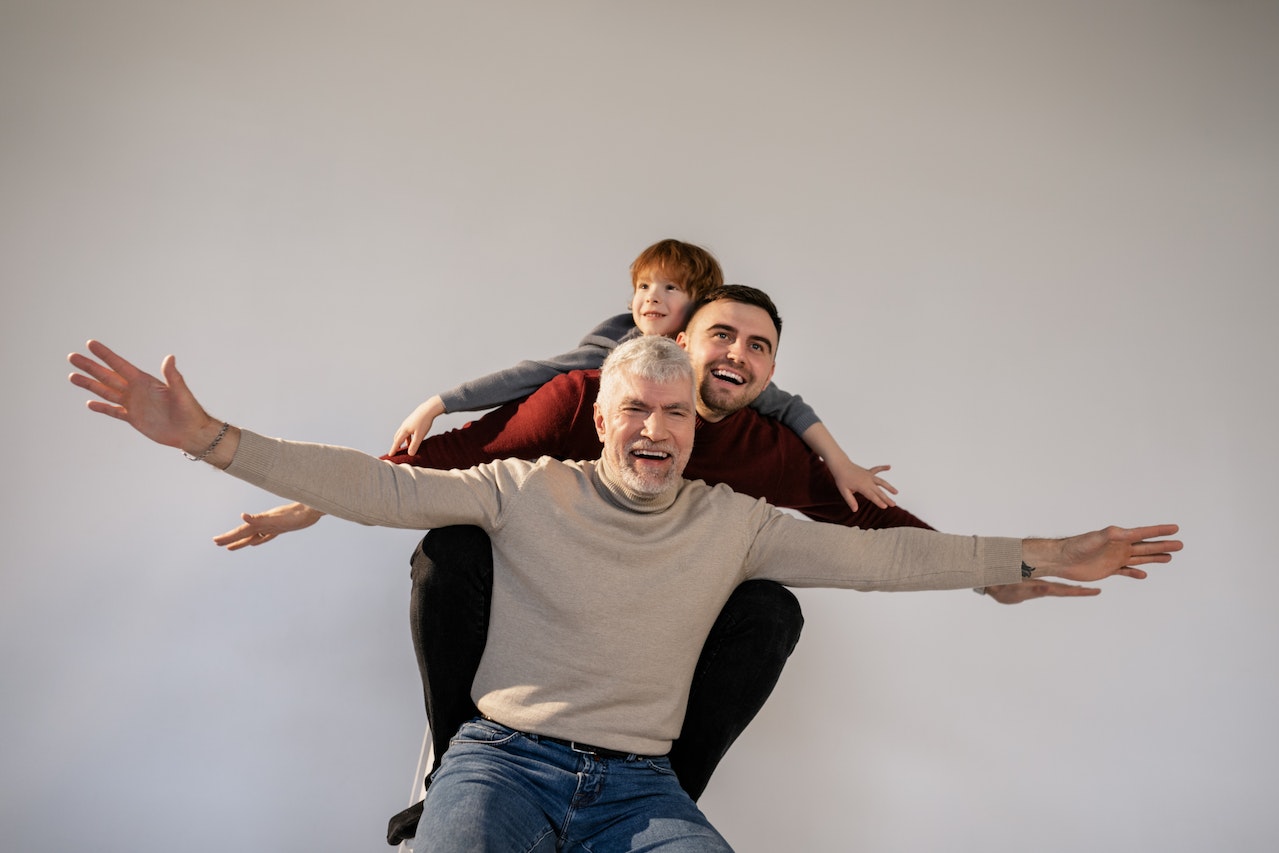 Immigration, Refugees and Citizenship Canada has recently announced that the lottery for the Parents and Grandparents Program (PGP) 2022 has been completed. The PGP is intended to assist Canadian sponsors in reuniting with their loved ones.

By obtaining Canadian permanent resident status, these parents and grandparents will be able to access universal healthcare, as well as the opportunity to become Canadian citizens in the future. Immigration, Refugees and Citizenship Canada (IRCC) has confirmed that it has distributed 23,100 invitations to apply to sponsors in the 2022 PGP pool following the lottery held between October 12 and October 20.

This year, similar to 2021 PGP, Immigration, Refugees and Citizenship Canada (IRCC) decided not to permit a new round of interest to sponsor submissions. The decision was instead made to issue ITAs for the 2022 PGP to more Canadian sponsors who expressed their interest to IRCC in the fall of 2020.

Prior to submitting an application, any sponsor who received a PGP invitation during this season should confirm their eligibility for the program once more. As of the date an ITA is received, PGP sponsorship seekers will have until December 24, 2022, to submit a complete application.

PGP lottery invitations are the most highly sought-after ITAs in the Canadian immigration spectrum. Interest to sponsor from Canadians who are looking to bring their parents and grandparents to Canada now remains to surpass the number of application spots available. Actually, IRCC reported it received more than 200,000 interest to sponsor forms in October/November 2020 from the sponsor pool within which it distributed ITAs this year.

As part of the 2022 PGP cycle, Canada aims to process 15,000 completed PGP applications from the 23,100 ITAs distributed so far in order to cut into that remaining pool of 155,000 potential sponsors.

Through PGP, your parents and grandparents can enjoy all the perks of being a Canadian permanent residence including being able to work in Canada, attain health care, get full protection under Canadian law and the Charter of Rights and Freedoms, and apply to become a Canadian citizen once they fulfill all the eligibility criteria.