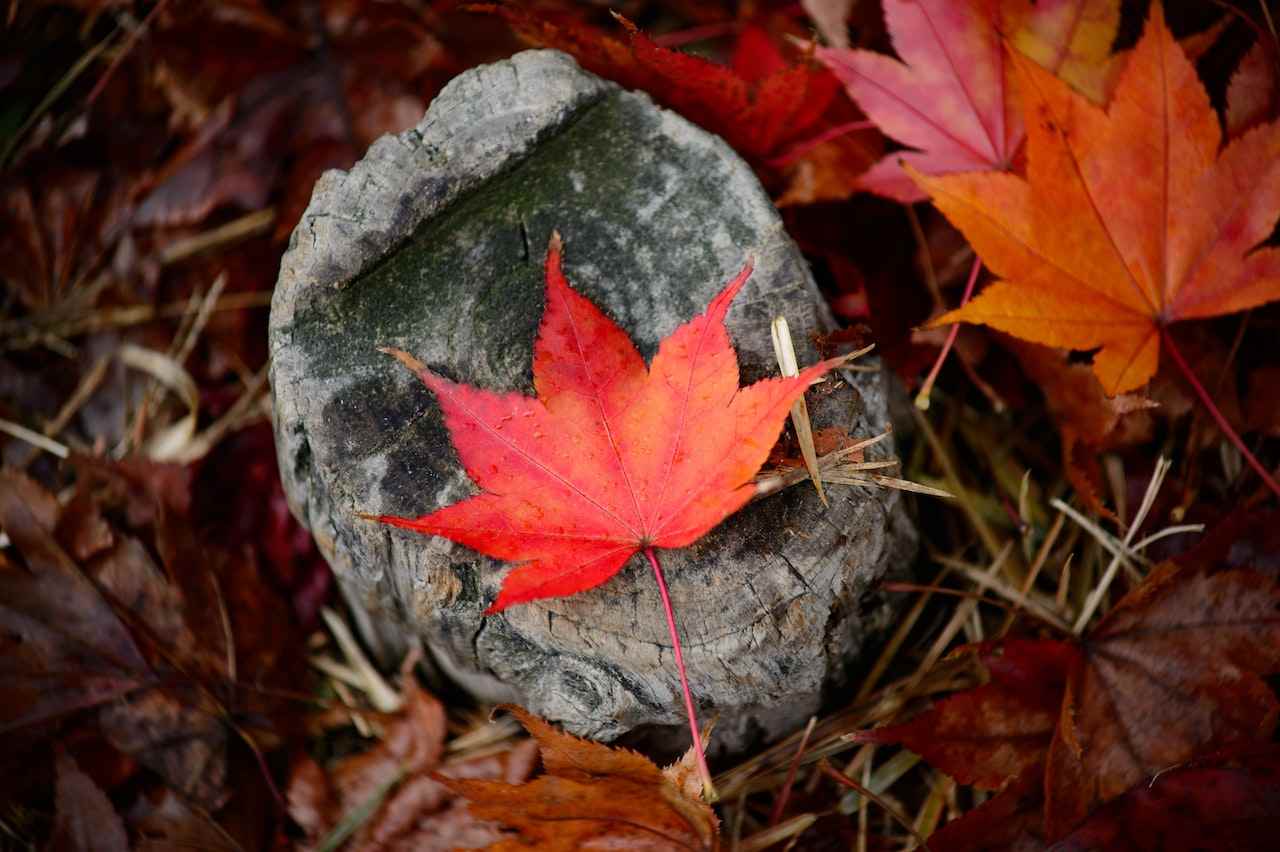 Canada has held its fifth all-program Express Entry draw since July 6 and issued 2750 invitations to apply (ITA) with a Comprehensive Ranking System Score cut-off of 516. Express Entry is one of Canada’s main immigration pathways for skilled newcomers.

No program was specified for this draw which concludes that applicants from the Canadian Experience Class and Federal Skilled Worker Program were also invited. IRCC put a hold on all-program Express Entry draws for 1.5 years. During this time, applicants eligible under the Canadian Experience Class (CEC) or Provincial Nominee Program (PNP) for permanent residence were only invited to apply. Although, IRCC later paused CEC draws too in September 2021.

The hold on the draws was in a quest to reduce the application backlog due to the number of overwhelming applications for permanent residence during the pandemic. Canada also closed the border and travel restrictions kept on changing according to the need of the hour. This fifth all-program Express Entry draw marks the largest spike in ITA’s, up by 500. Before this draw, the number of applicants receiving ITAs has been growing by 250 with each draw. For instance, the first draw welcomed 1500 applicants, the second one invited 1750 and to name a few. And on the other hand, there has been a steady fall in the minimum CRS score, which has dropped between eight or nine points each draw. The initial CRS score at least was 557.

IRCC is planning to bring change to Express Entry in 2023 that would offer the department the authority to issue ITAs that aim at individuals with specific work experience, education, or language proficiency groups, this change will help support Canada’s economy and labour force. This also means that by next year CRS scores will be less important in future draws.

Immigration Minister, Sean Fraser announced in June that “If we can attract people with specific skills that are needed over the coming 20 to 30 years, we can bring immigrants who can make a major economic difference in the country.”