Canada Aims to Grant Citizenship to 300,000 People by March 2023
Advertisement 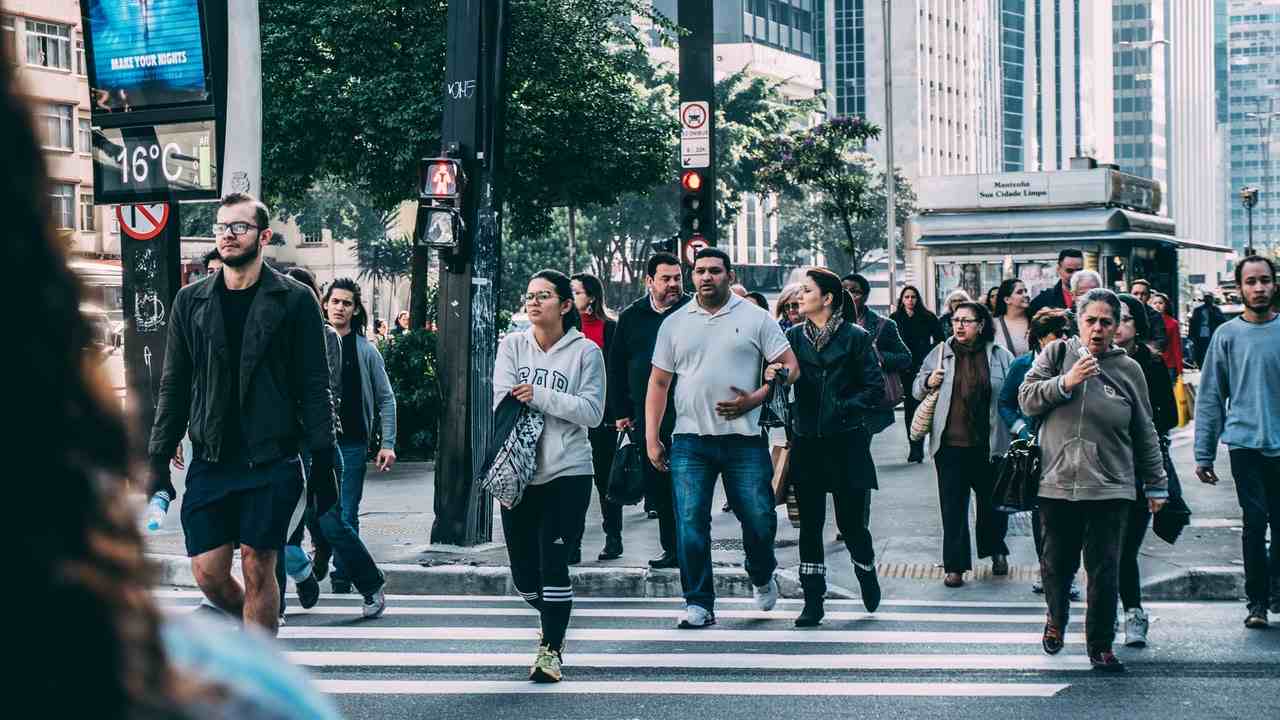 The Immigration, Refugees, and Citizenship Canada (IRCC) memo has outlined an aim to welcome 300,000 people by March 31, 2023. The memo which is drafted by the Operations, Planning, and Performance department show a total no of citizenship decisions.

In the year 2021-2022, IRCC got successful in welcoming 217,000 newcomers to Canada. And so far this year, the country has already welcomed 116,000 new citizens, and now moving ahead to achieve its target.

Until now, IRCC has managed to handle 285,000 decisions. A decision is a review of an application that is approved, denied, or shown incomplete. Also, citizenship on the oath will be granted to all 300,000 approved applicants, either in person or virtually.

According to the IRCC’s memo, there are a few challenges present in the processing of applications. The memo also highlights the importance of reviewing all the approved citizenship applications in an acceptable timeline.

During the onset of the pandemic, IRCC could not able to handle most of the applications in March 2022. In addition, several offline events were also cancelled. Due to this constraint, IRCC could not conduct any in-person interviews and citizenship oath ceremonies with applicants.

The entire circumstance led to a transition toward making the citizenship application process digital for a few applicants. Further, the idea has extended to those who are over the age of 18 during the application process. With this shift, a large number of applications tend to increase for the 2022-2023 fiscal year.

However, the memo suggested continuing with the current system of processing the applications. This means handling the paper applications first and then making a room for digital applications to avoid any further backlogs.

Processing times for applications over 20 months

In May, the processing times for the applications were settled at 27 months. As per the memo, the number is high because of the increased number of online applications along with the older paper applications.

In view, IRCC decided to resolve the processing times by taking measures to clear the backlog of applications. Additionally, IRCC also insists on processing 80% of new applications within service standards.