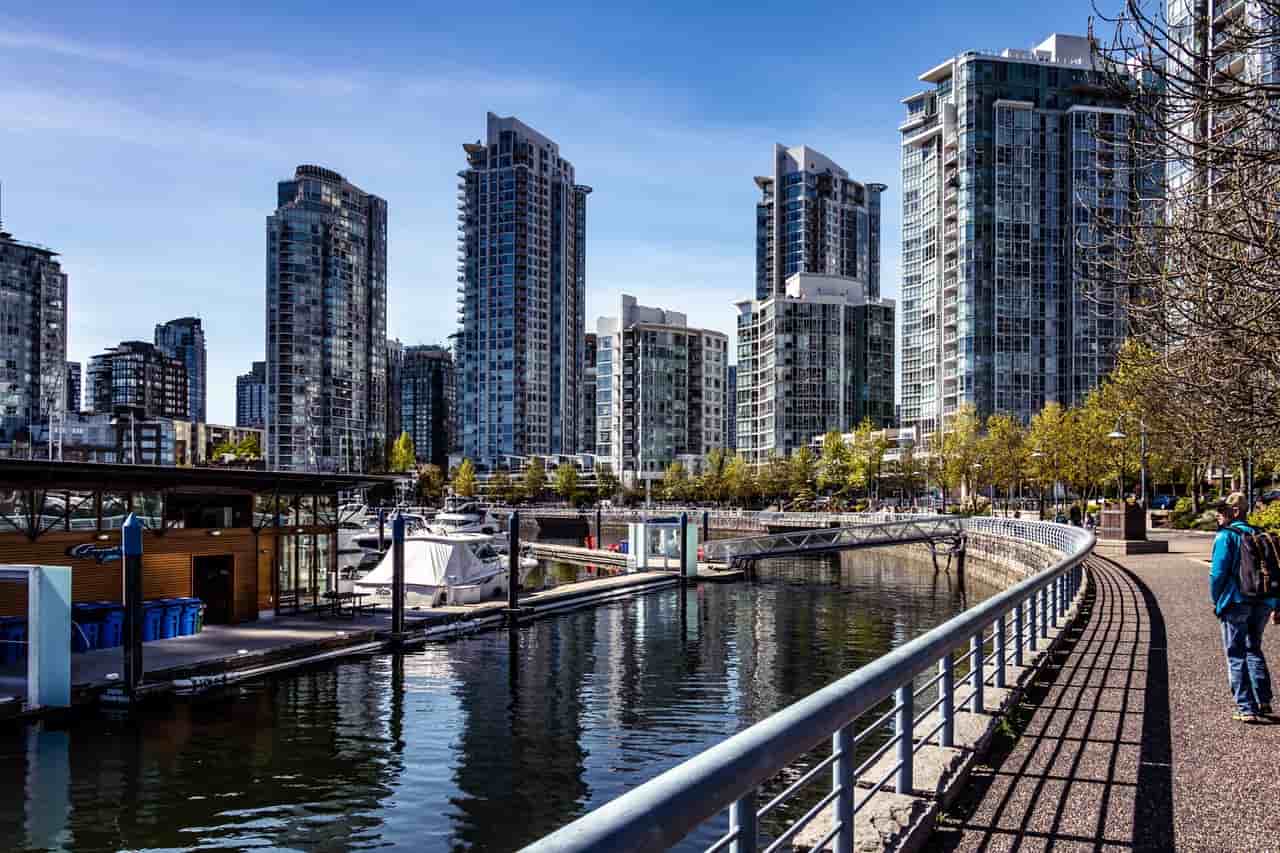 British Columbia, Manitoba, and Alberta released new PNP draw results. The provinces invited a couple of citizens from Ukraine in this round too.  In most Canadian provinces except Quebec and Nunavut, every province manages its PNPs. Through these specially curated programs, the province invited interested candidates to invite for the provincial nomination. However, a provincial nomination is not the same as a permanent residence, it can drastically increase the chances of attaining the permanent resident status.

For example, PNP applicants with the profiles submitted into the Express Entry pool will receive a nomination and get additional 600 points added to their score. The candidates also become eligible to apply for a PNP-specific round of invitations. In the latest Express Entry draw which was conducted last week, Canada invited 589 applicants to apply with a CRS score of at least 741.

Here’s a quick preview of the weekly summary of the recent PNP draws.

Alberta invited 100 Express Entry candidates through Alberta Advantage Immigration Program on May 19. The invited candidates required a minimum score of at least 382 invited for a provincial nomination from Alberta. Applicants need to have work experience in an eligible occupation to apply for the stream. The factors that increase the likelihood of the nomination: are work experience, education, or a job offer in Alberta. This also helps to have a family member already living in Alberta, such as a parent, child, or sibling.

The candidates are also required to meet the eligibility requirements for Express Entry. The minimum CRS score to qualify is 300. Express Entry applicants will receive an invitation if the candidate mentions their interest in moving to Alberta permanently.

The British Columbia PNP held its weekly round of invitations on May 24. A total of 137 BC immigration applicants received invitations to apply for provincial nomination.

Invited candidates from this draw required a minimum provincial score of 85.

As a special immigration measure for Ukraine, the MPNP holds periodic draws to invite them to apply for provincial nomination.

The recent draw was held on May 20 and saw 13 Letters of Advice to Apply (LAAs) issued with a minimum score requirement of 60 points.