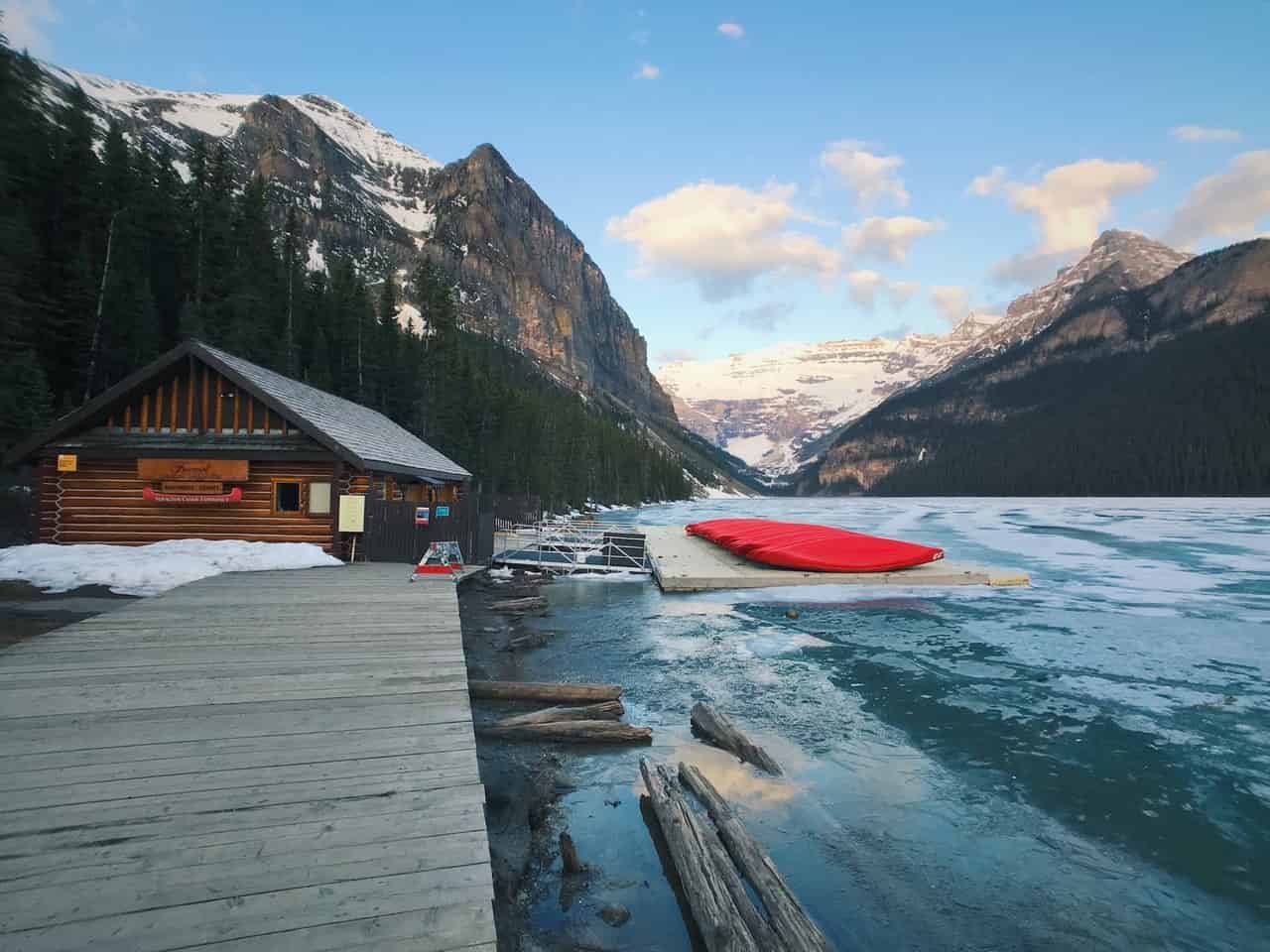 Last Week, Canadian provinces British Columbia, Manitoba, and Saskatchewan released their Provincial Nominee Program (PNP) draw results. Most of the provinces and territories (except Quebec and Nunavut) conduct their PNPs. Through these PNP programs, interested candidates are offered invitations for provincial nomination.

However, a provincial nomination is not similar to permanent residence, but it effectively increases the chances of PR status in Canada. For example, PNP candidates with profiles in the Express Entry pool will get 600 additional points added to their CRS score. The selected candidates also become eligible to be invited to apply for a PNP-specific round of invitations. Here’s a glimpse of PNP invitations issued between May 2-6 in the following provinces.

The BC PNP held its draw on May 3 wherein more than 178 candidates received ITA (invitation to apply) for a provincial nomination. Out of which, 141 of these candidates were invited through a general draw. The invited candidates were from the Skilled Worker, International Graduate, and Entry Level and Semi-Skilled subcategories and required a minimum provincial score between 77 and 123.

British Columbia held three separate draws for the applicants in the targeted occupations. 28 early childhood educators may qualify for the skilled worker and international graduate sub-categories were invited. The province also invited 9 healthcare professionals who might stand eligible for the skilled worker, International graduate, or the entry-level and semi-skilled sub-categories. In both the draws, candidates required a minimum provincial score of 65.

Moreover, 5 veterinarians and animal health technologists, and veterinary technicians were invited to apply for the skilled worker and international graduate sub-category with a minimum score of 65. Canadian province BC also announced the reopening of the Entrepreneur Immigration Base Category in July.

Skilled Workers Overseas — 34 invitations with a minimum score of 691

Out of all who were invited to apply, 48 candidates had profiles in the Express Entry system.

Those who wish to require a nomination from Manitoba are needed to register an Expression of Interest with the MPNP. After this step, one will receive an LAA through the Skilled Workers in Manitoba and Skilled Workers Overseas streams.

Canadian province Manitoba ranks every candidate profile out of 1,000 points evaluating the human capital factors, as well as one’s connections to the province. After assessing, the MPNP issues invitations to eligible candidates who will submit their applications for the provincial nomination.

Canadian province Saskatchewan invited 198 candidates through Saskatchewan Immigrant Nominee Program (SINP) to apply for a provincial nomination on May 5.

In the latest draw, 106 invitations are offered to Express Entry candidates and 91 invitations to Occupations In-Demand candidates with the minimum score requirement of 85 for both categories of candidates, with work experience in one of the listed occupations.

Finally, the province issued invitations under its Entrepreneur sub-category by inviting 54 candidates with scores between 90 and 130 points.