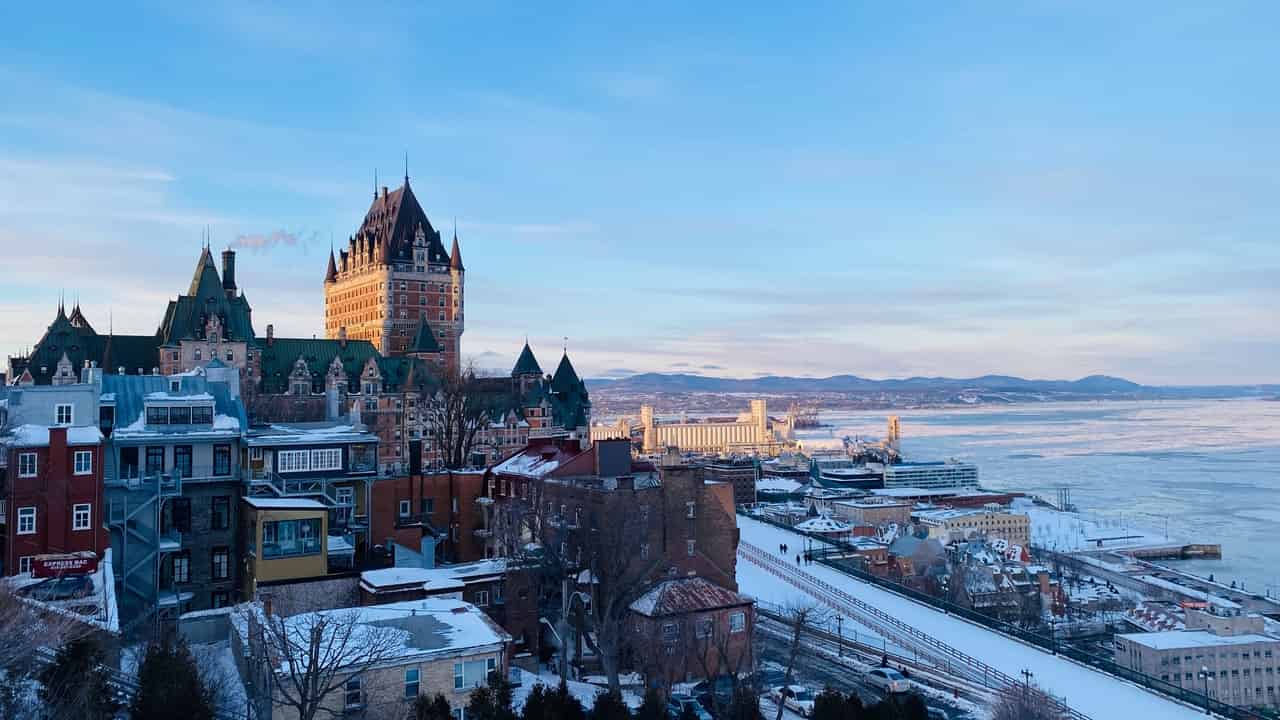 However, a provincial nomination is not similar to permanent residence, it can considerably increase the odds of earning a permanent residence status. For example, PNP candidates with profiles in the Express Entry pool will receive a nomination and get additional 600 points added to their score. This also makes the candidate stand eligible to be invited to apply for a PNP-specific round of invitations.

In the year 1998, when the PNP was launched it welcomed only 400 immigrants and now 80,000 candidates are invited every year. The significant increase in the number of PNP admissions helps in the economic growth of Canada. Quebec has more independence over its immigration system than any other Canadian province and it does not part take in the PNP.

Candidates who wish to immigrate to Quebec, need to submit their profile to an expression of interest pool called Arrima. Provincial officials welcome candidates whose profile matches the criteria for an immigration program and invited applicants to apply for a provincial nomination or a Certificat de sélection du Québec (CSQ) in Quebec.

Here’s a quick review of the PNP results along with the details of Quebec’s Arrima draw.

The invited Candidates had their profiles in the Arrima Expression of Interest system with a valid job offer outside of the Montreal Metropolitan area.

A total of 154 of these candidates were invited through their general British Columbia draw. Candidates who were invited to this draw were the skilled Worker, International Graduate, and Entry Level and Semi-Skilled subcategories with a minimum provincial score between 77 and 123.