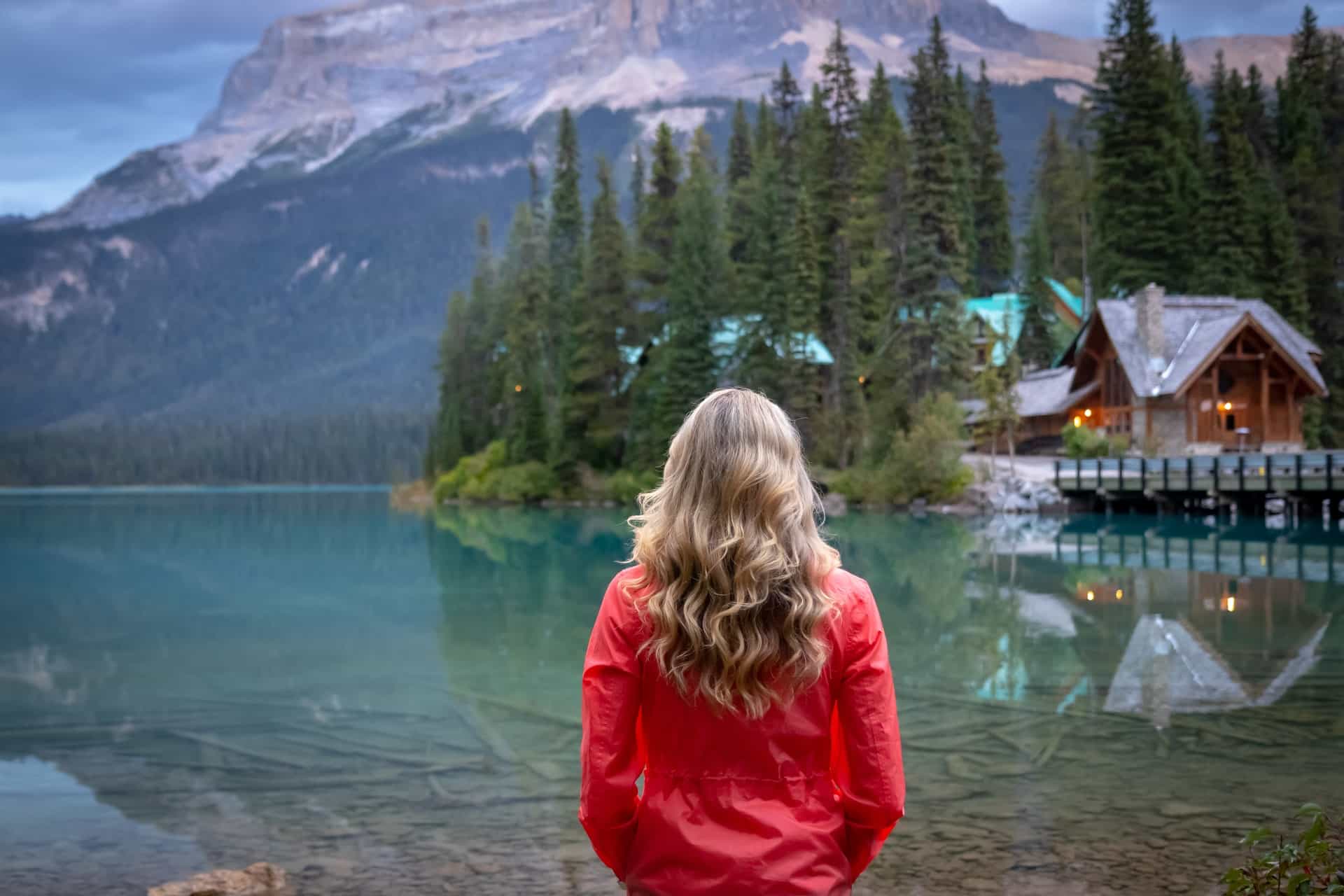 Canadian province British Columbia has invited 140 tech workers for provincial nomination through BC PNP Tech, which is a stream under the British Columbia Provincial Nomination Program. It is an economic immigration pathway used by the province to invite experienced, high-demand foreign workers. The program offers an opportunity to the ones who are interested in settling in Canada permanently.

Immigrants are invited through BC’s Tech draws that are required to meet the requirements of one of BC’s Express Entry BC and Skills Immigration categories, which are managed through the Skills and Immigration Registration System (SIRS).

Immigrants who received invitations in this draw are from the Skilled Worker and International Graduate subcategories with a minimum provincial score of 85. The invited candidates now have 30 calendar days to apply for nomination.

The BC Provincial Nominee Program (BC PNP) was launched in 2017 to attract talent to the province and build a stronger technology sector in the province. With the success of the program, British Columbia made it a permanent program to invite immigration candidates to the province. It is designed to enable employers to hire foreign talent when qualified workers are not available locally.

It is a fast-track immigration process for in-demand tech workers and foreign students. Candidates just have to register in British Columbia’s existing immigration stream and must possess a valid job offer of at least one year in one of the 29 occupations to be eligible for the stream. Immigration candidates who are invited to apply for PNP are required to submit the complete application. And after completion, most tech applications take up to two-three months of processing time.

Shortlisted candidates will receive a nomination confirmation from the province that is to be used during the application for permanent residence from IRCC under the PNP.

Here, PNP candidates immediately get 600 points in their CRS (Comprehensive Ranking System) and make it a good chance to receive an ITA for PR through express entry.

Related Topics:Featured
Up Next