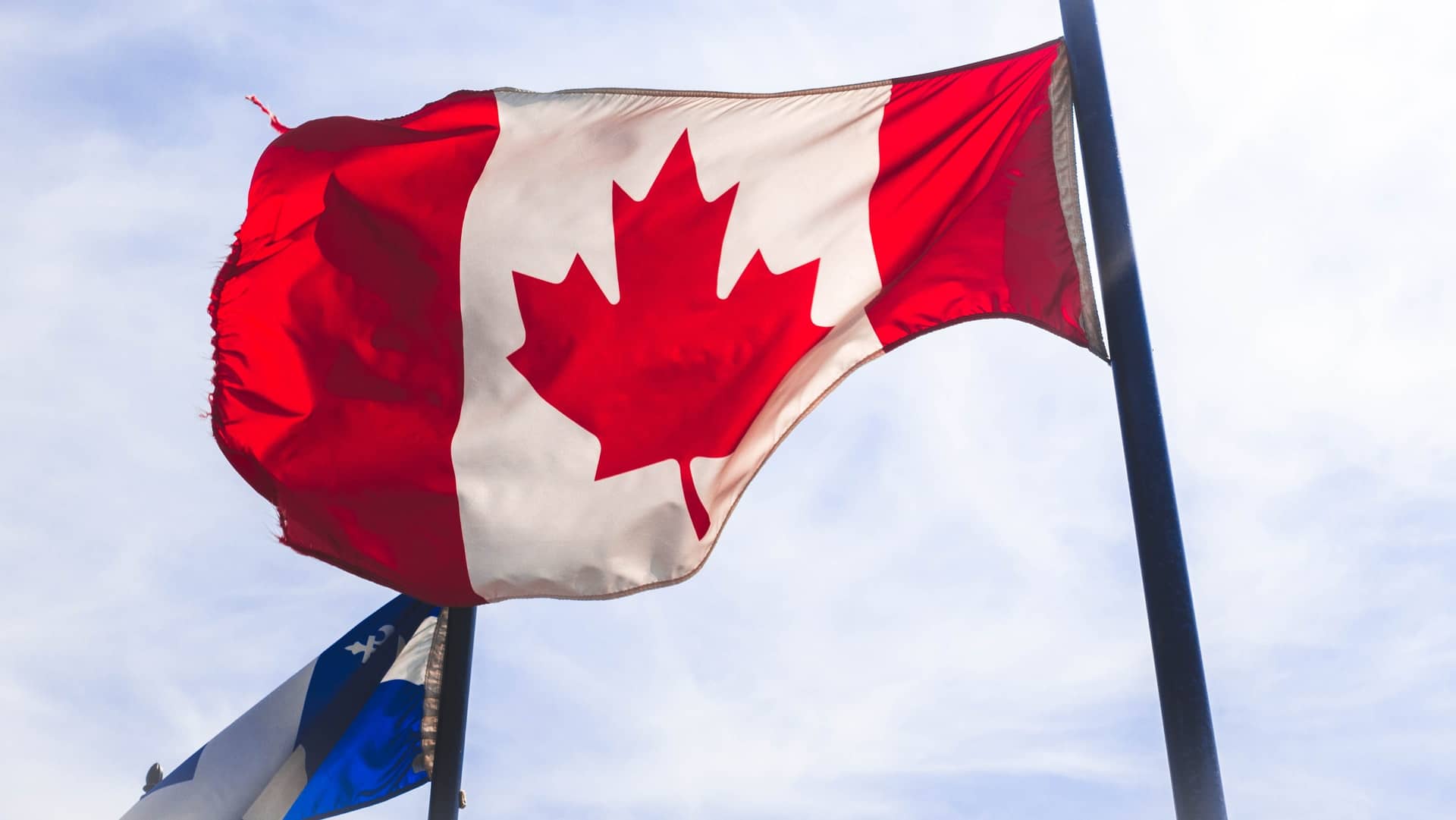 Recently, in the month of November, Bank of Canada (BoC) Governor Tiff Macklem made speeches to attendees and the media about how immigration may contribute to a healthy labour market and price stability.

In his following speeches, he addressed the future of workers and jobs by answering questions like; Why can’t businesses find enough workers? Are we going into a recession? Does a recession mean a big rise in the unemployment rate? What is the Bank of Canada’s role in supporting maximum sustainable employment?

Tiff Macklem’s Thoughts on the Link Between Immigration, Labour, and Inflation in Canada

Governor Macklem’s first addressed immigration as he stressed that Canada’s current labour market has more demand than labour supply. In addition, the governor of the BoC claims that rising wage pressure across the nation as a result of a labour shortage has raised inflation. Thus, to meet the increasing need for labour and correspondingly combat inflation, Macklem urged Canadian firms to keep recruiting immigrants, especially recent immigrants in particular.

Immigration in Canada since 2020

On immigration status, Macklem noted that “immigration is now bouncing back as border restrictions return to normal”. The country saw a major decline in 2020 during the onset of the COVID-19 pandemic. As a result, the nation missed its immigration target by 100,000 workers.

However, the recent Immigration Levels Plan for 2023–2025 is evidence for the status of immigration in Canada has returned to normal. Under the plan, the country is about to welcome over 460,000 permanent residents each of the next three years. Therefore, no doubt that Canada is rebounding and aiming for high immigration targets, despite how slow was immigration due to the height of the pandemic.

As a result, immigration will benefit Canada’s economy, growth, and inflation stability, especially when compared to other nations. In other words, immigrants will increase the pool of potential workers in Canada, which helps to counteract the country’s declining labour participation rate because of the ageing natural population.