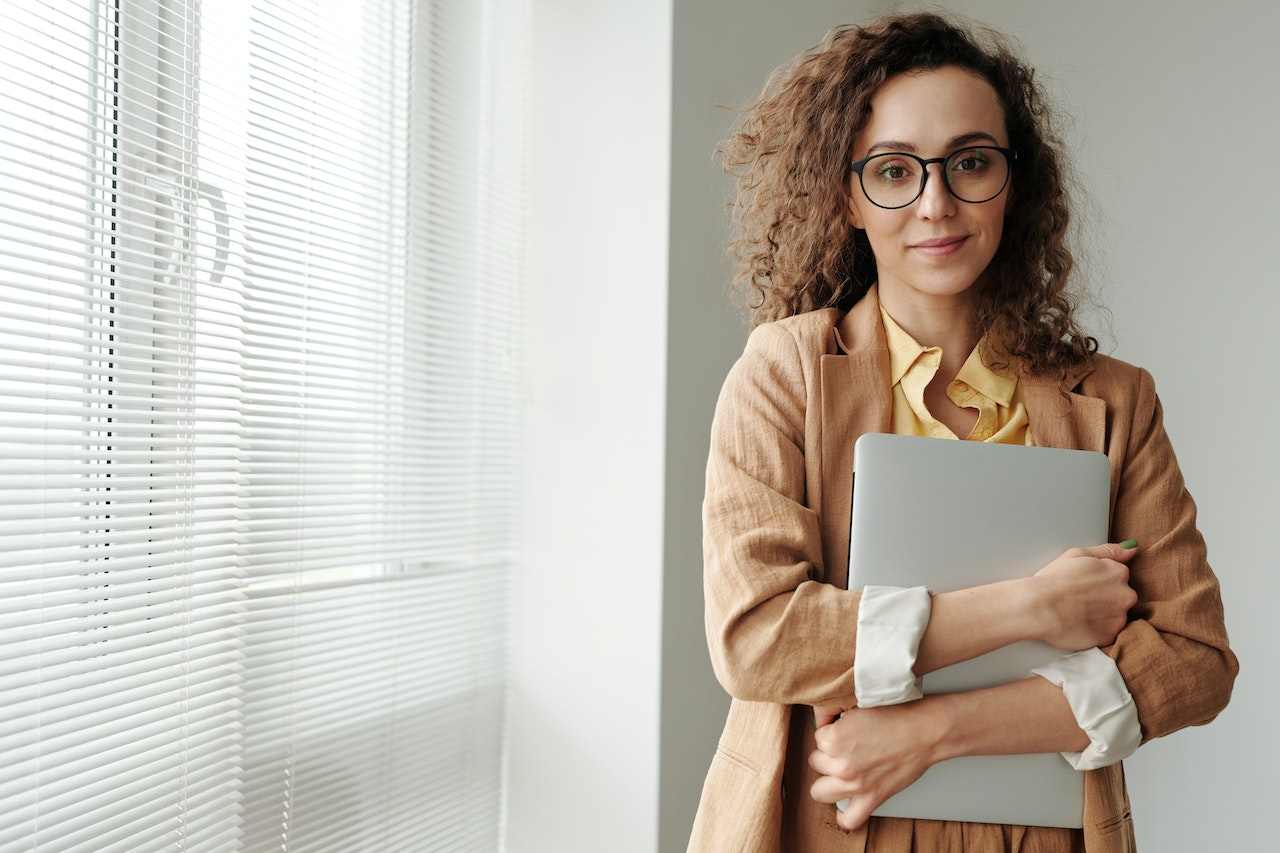 In a recent analysis of Canadian international students, it was found that the majority of those who had received a study permit in a province will continue to stay there for the next period of their studies. The research is conducted by the Conference Board of Canada which performs analyses on economic trends, institute performance, and public policy matters. The research body revealed that there are different ways through which the Canadian government can strengthen the retention rate for international students.

Here are some of the key outcomes of this research study;

Upon Expiration of the First Study Permit, the Settlement Location is Determined

According to the research, more than 60% of students, who studied in any of Canada’s ten provinces or three territories, remained there after the expiration of the first study permit.

The province of Quebec experienced the highest retention with 85% while Manitoba and Alberta also saw retention rates of around 80%. On the other hand, the five provinces namely British Columbia, Ontario, Newfoundland and Labrador, Nova Scotia, and Saskatchewan witnessed retention rates between 70% and 80%. At last, the remaining two provinces Prince Edward Island and New Brunswick settled a retention rate between 60% and 70%.

Over 50% of international students in nine of Canada’s 13 provinces and territories stayed in their province or territory, except for the Atlantic provinces: Newfoundland and Labrador, Nova Scotia, Prince Edward Island, and New Brunswick. Also, Quebec and Alberta experienced the highest retention rates after three years as well.

The Conference Board of Canada recommended that a post-secondary education system will help in accelerating retention. The reason would be continued provincial funding for the institutions to drive high-quality educational content for international students.

Furthermore, providing a larger proportion of PNP slots to students through settlement services could further attract them to remain in the provinces.