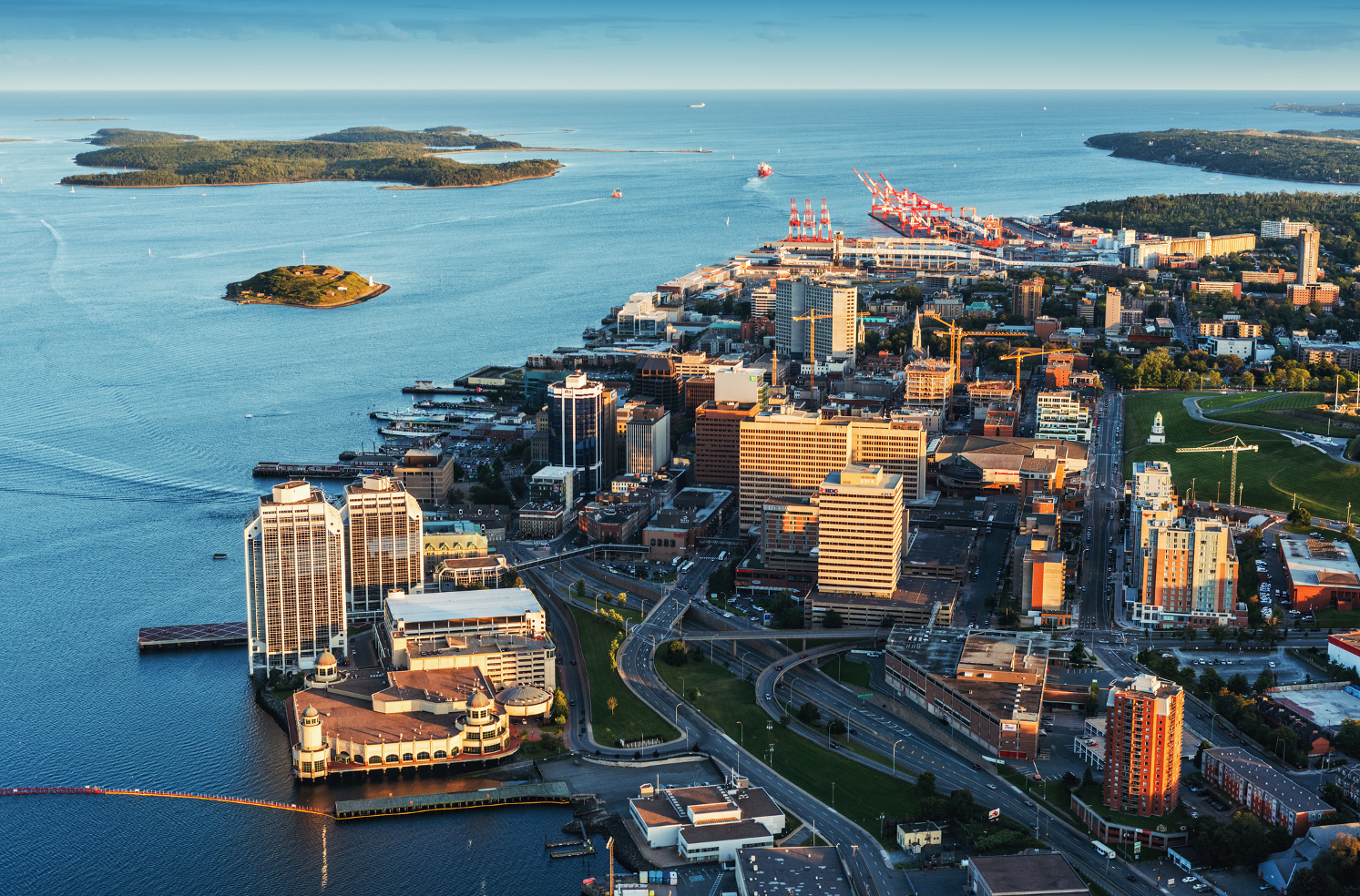 The Canadian province, Nova Scotia, has come up with a new three-year pilot stream that will target immigration candidates who already have an eligible job offer. The condition is that they must have certain targeted intermediate-skilled occupations as specified by the government.

According to the Nova Scotia Nominee Program (NSNP), these professions which are being searched for under the Occupation in Demand Stream are actually in high demand in the labor market of the province. However, it is likely that these occupations will not remain the same over the years. The list is subject to change considering the fact that they are based on the labor market needs in the province, and that can change often.

At the moment the Occupation in Demand Stream is willing to take on any eligible candidate who has a full-time permanent job offer with an employer from Nova Scotia. The two specific occupations which are being considered are classified as Skill Level C, according to Canada’s National Occupational Classification (NOC). They are looking for good nurses aides, patient service associates, and orderlies who fall under the NOC 3413. Moreover, they have also included NOC 7511, which includes transport truck drivers.

Furthermore, the candidates who want to be considered for the pilot should also have the following qualifications:

Manitoba gives out 450 invitations to international graduates and skilled workers