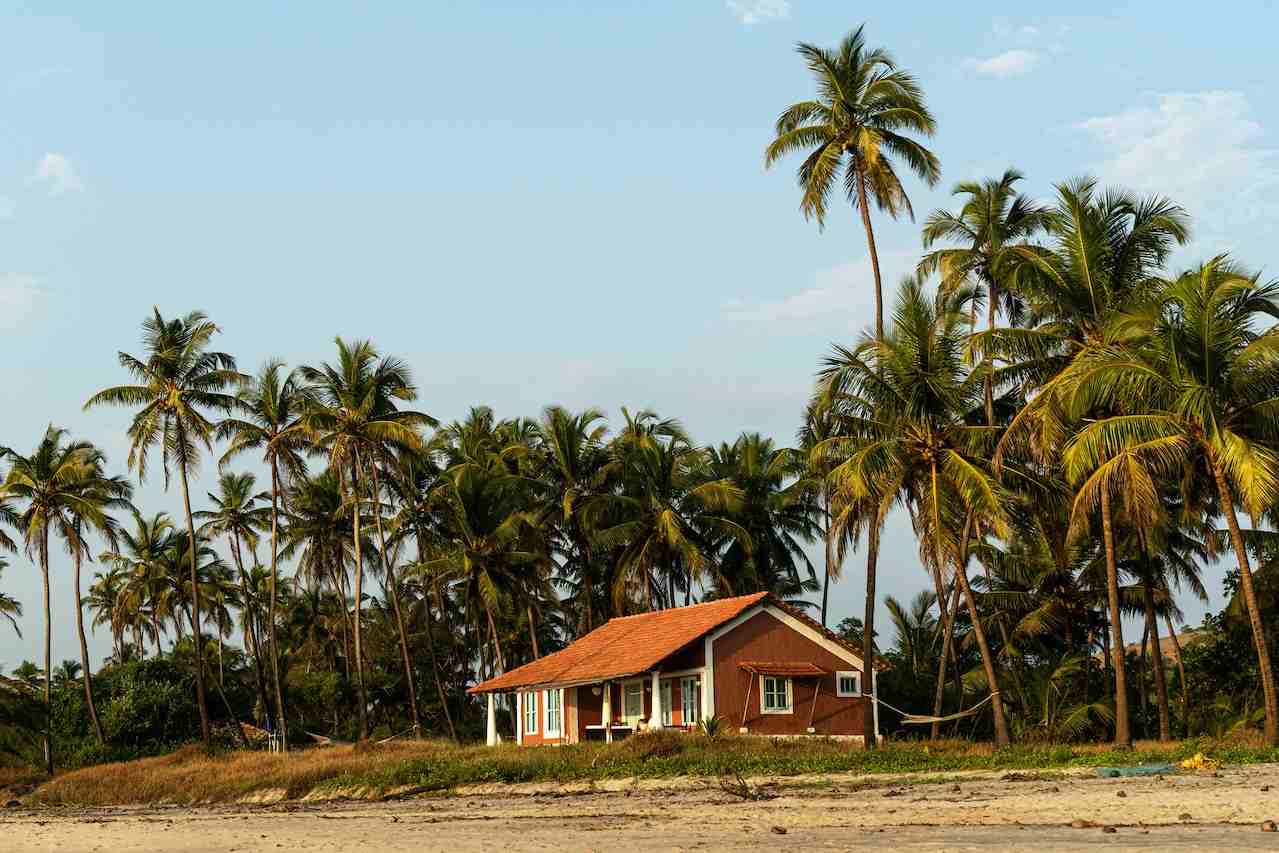 The Provincial Nominee Program (PNP) is a popular pathway for skilled professionals to immigrate to Canada and get permanent resident status. There are more than 80 provincial immigration streams that are aimed to attract workers, graduates, and entrepreneurs.

Most of the provinces and territories in Canada except Quebec and Nunavut manage their own PNPs. Quebec’s immigration programs are separate from those in Canada and are administered by the province itself. Only through these programs, potential applicants can apply for provincial immigration. However, a provincial nomination is not similar to the permanent resident status, it can act as the first step towards attaining permanent residence from IRCC.

An Introduction to NOC 2021

In recent times, IRCC changed to adapting an updated version of the National Occupation Classification (NOC 2021). As a result, provinces have been adjusting their existing system to align with the new eligibility model. This entire transition has caused a delay in PNP draws.

To note, the points have been removed for National Occupation Class (NOC) skill levels. Not only this, the prime approach to categorizing jobs have moved to a TEER classification.

Last week, the Manitoba Provincial Nomination Program (MPNP) invited 518 applicants. Out of this, a total of 125 candidates had profiles in the Express Entry system. The stream required the invited candidates to meet a specific baseline of criteria. The province invited a total number of candidates;

Manitoba province will receive an Expression of Interest (EOI) from the candidates before November 16 under the NOC 2016. However, the EOIs received after November 16 will be reviewed under NOC 2021.

Note: Express Entry candidates who wish to get nominated by PEI must submit a separate Expression of Interest (EOI) to the PEI PNP. Just Like the Express Entry’s Comprehensive Ranking System (CRS), EOI profiles get a score based on PEI points grid system. High-ranking candidates are welcome to apply through monthly draws. Every month, Prince Edward Island holds draws through the PEI PNP.