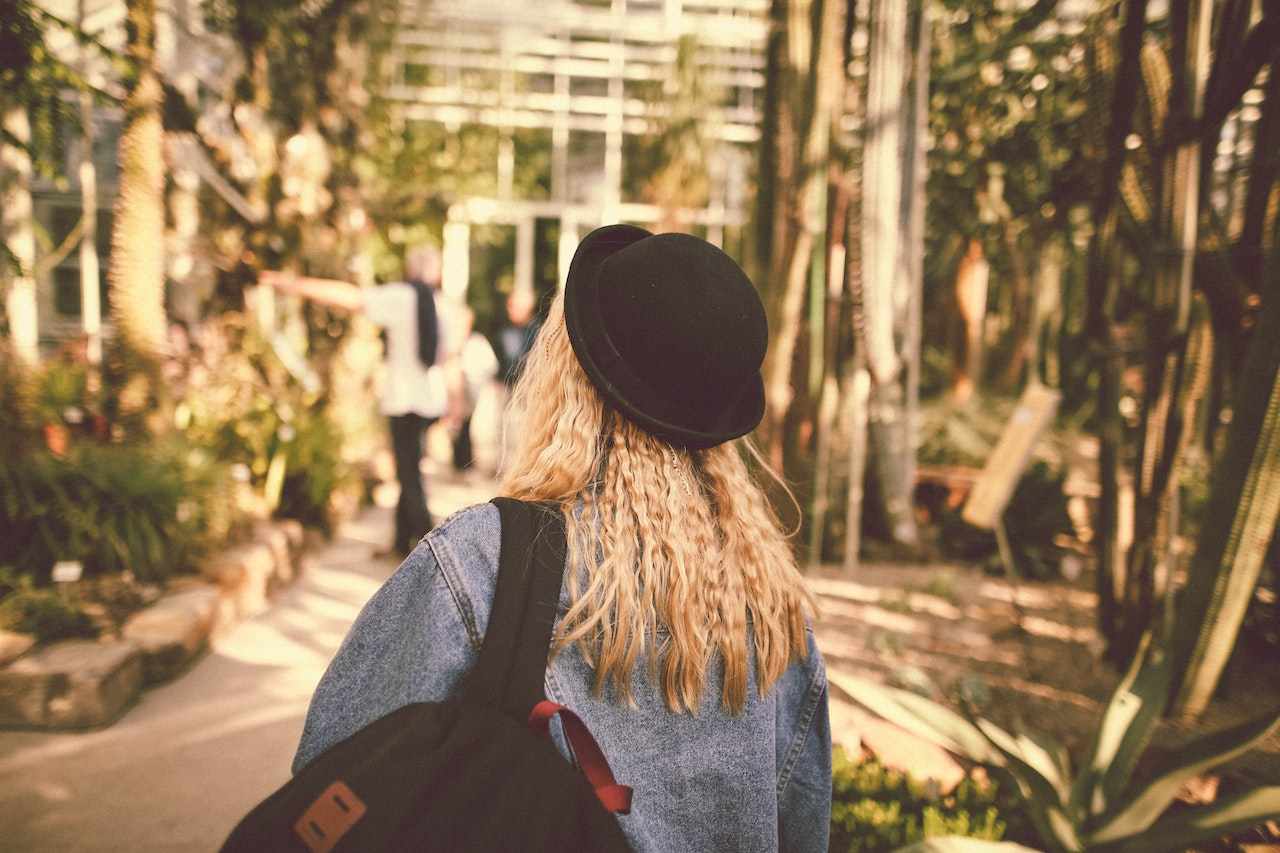 Last week, two Canadian Provinces Nova Scotia and Saskatchewan issued provincial immigration invitations to apply (ITAs) to skilled workers through provincial nominee programs (PNPs). Most of the provinces and territories in Canada except Quebec and Nunavut manage their own PNPs. Quebec’s immigration programs are separate from those in Canada and are administered by the province itself.

On November 8, Nova Scotia released letters of interest to candidates via the Nova Scotia Labour Market Priorities stream. Also, Nova Scotia’s immigration office has published the criteria for getting a letter of interest. This was the first provincial draw since February.

The stream requires candidates to meet specific eligibility criteria, such as the following:

Applicants who have decided to apply to the province must provide the following documents;

On November 8, Saskatchewan invited 35 candidates through the Saskatchewan Immigrant Nominee Program (SINP). This was the first provincial draw since September 28. The province invited 21 applicants through the Express Entry category as well as 10 from the Occupations-In-Demand category. The province also issued invitations to four candidates who live in Ukraine. The minimum Expression of Interest (EOI) score required in both categories was 69.

Like the Express Entry Comprehensive Ranking System (CRS), EOI profiles are scored based on the province’s points grid, and the top performers are invited to apply through monthly draws.