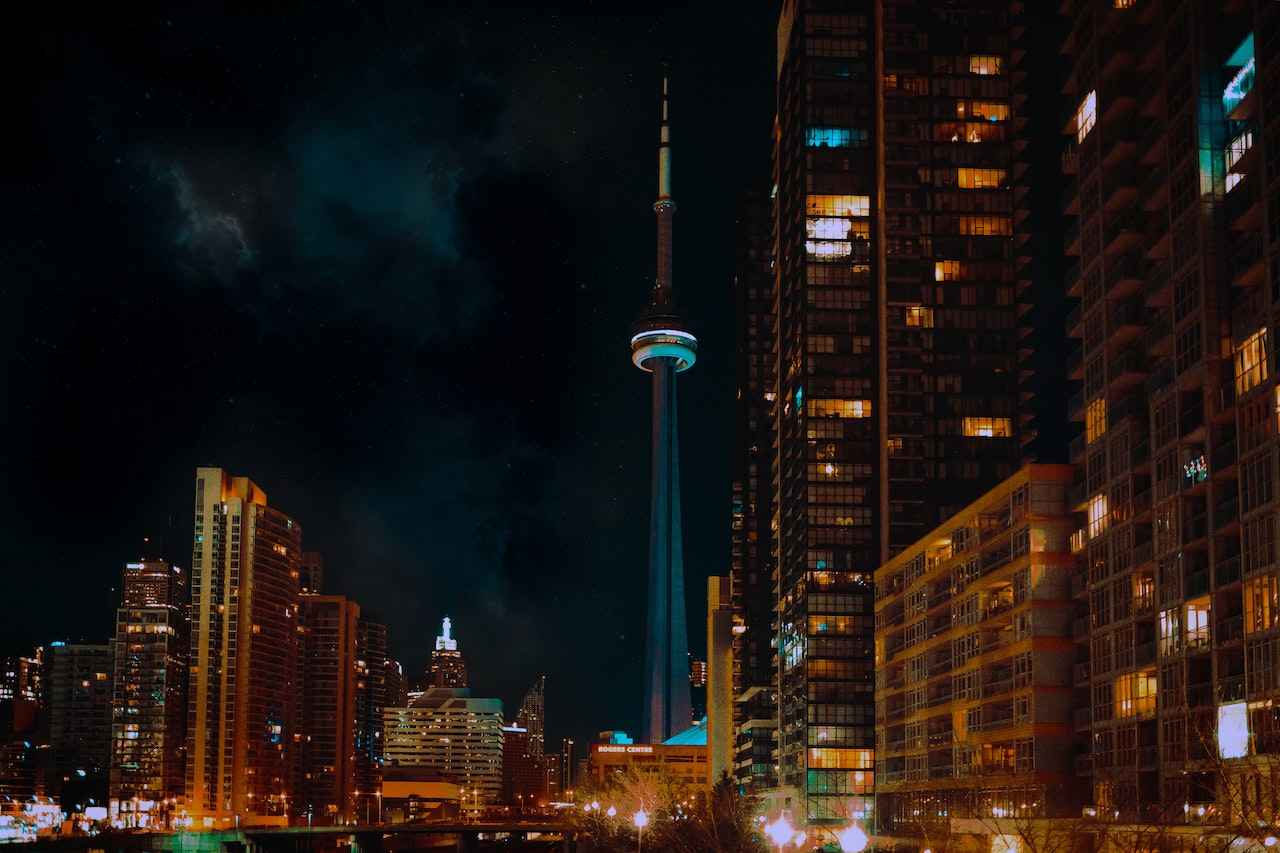 Last week, Canadian provinces released their Provincial Nominee Program (PNP) draw results. Most Canadian provinces and territories except Quebec and Nunavut manage their own PNPs. These programs invite interested applicants to apply for a provincial nomination. However, a provincial nomination is not the same as a permanent residence, it acts as a first step towards attaining permanent residence status for qualifying applicants by increasing the CRS score.

On August 23, BC invited more than 210 applicants to apply for a provincial nomination in British Columbia. This province conducts a draw every week.

The majority of applicants, 250, were issued invitations in a regional targeted draw that involved tech occupations. The invitations were issued to applicants in the Skilled Worker and International Graduates categories and include Express Entry applicants. This draw also included Entry level and Semi-Skilled applicants. SIRS evaluates the profile, it’s much like the Express Entry’s Comprehensive Ranking System but is only used for British Columbia’s PNP.

British Columbia also organized rounds of invitations for applicants to work in the following:

On August 18, the Prince Edward Island Provincial Nominee Program (PEI PNP) invited 121 immigration applicants. Express Entry and Labour Impact applicants received the maximum invitations, with a total of 117. The remaining invitations went to Business Impact applicants who had a minimum provincial score of 97 points. PEI holds one draw each month and announces its schedule for the year.

Quebec has more sovereignty over its immigration system than other provinces and does not involve in the Provincial Nominee Program. Applicants who wish to Quebec must submit a profile to a provincial expression of interest pool called Arrima. The provincial officials invite applicants whose profiles fulfill the criteria for an immigration program. Invited applicants apply for a provincial nomination. On August 9, the Ministère de l’Immigration, de la Francisation et de l’Intégration invited 58 applicants to apply for a permanent selection under the Quebec Regular Skilled Worker Program (QSWP). The applicants need to have a profile in the Arrima Expression of Interest system with scores and a valid job offer outside of the Montreal Metropolitan area.