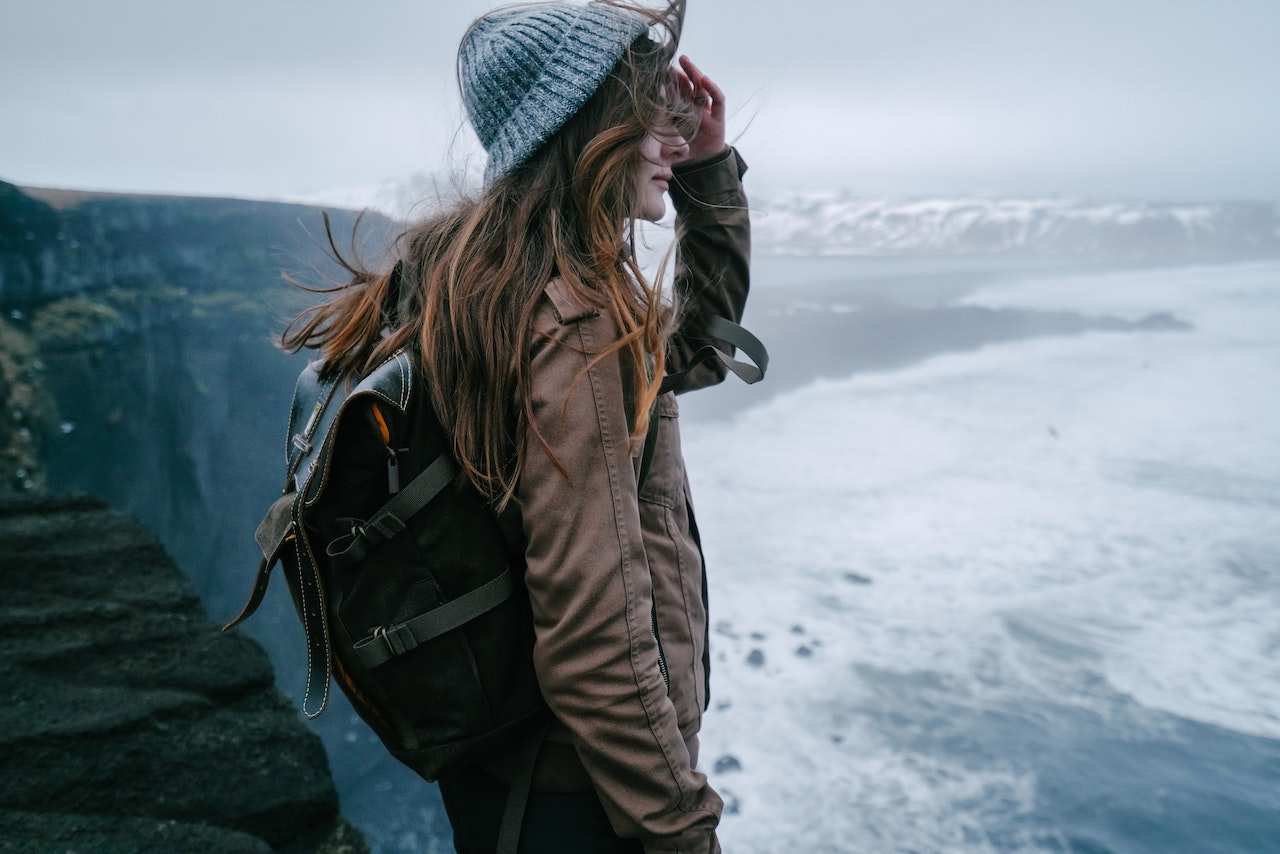 On September 14, IRCC issued 3,250 Invitations to Apply (ITAs) in the recent sixth all-program Express Entry draw. The minimum Comprehensive Ranking System (CRS) cut-off score was 511. No program was specified for this draw, the invitations were issued to applicants from the Canadian Experience Class (CEC) and the Federal Skilled Worker Program (FSWP), and Federal Skilled Trades Program (FSTP). Express Entry is one of the most eminent pathways for immigrating to Canada.

The last Express Entry draw was held on August 31, and the total number of applicants who received ITAs increased by 250 with each draw. Last week experienced an increase of 500 ITAs. There has been a steady fall in the minimum CRS score, which has lost between eight and nine points. Although, this Express Entry draw is different from the rest as there is only a five-point decrease.

Immigration, Refugees, and Citizenship Canada have put a hold on all-program draws for over 1.5 years. During this phase, applicants eligible for permanent residence under CEC or PNP were invited to apply. However, CEC draws were also paused in the month of September 2021.

Canada is all set to welcome 432,000 Immigrants

Immigration Minister Sean Fraser has recently announced that by the end of this year Canada will surpass its record of 405,330 new immigrants. As of June, Canada has already invited over 300,000 new permanent residents in 2022.

So far this year Canada has welcomed 40,785 immigrants through Express Entry. It is possible that if immigration continues at a similar pace, Canada could exceed the 2022 Immigration Levels Plan target of approximately 432,000.

To enable these numbers, Immigration, Refugees, and Citizenship Canada (IRCC) have undertaken procedures such as making the application process 100% digital as well as hiring an additional 1250 new staff. Canada continues to encourage more immigration as it tries to overcome the low unemployment rate as well as over one million job vacancies. With the rise in the rate of retirement over the years and the low birth rate, Canada is not able to support the labour force or the economy without immigration.