What to Expect Living in Mississauga as a Newcomer?
Advertisement

Canada is Home to World’s 10 Most Livable Cities

What It’s Like To Live in Greater Vancouver as a Newcomer to Canada? 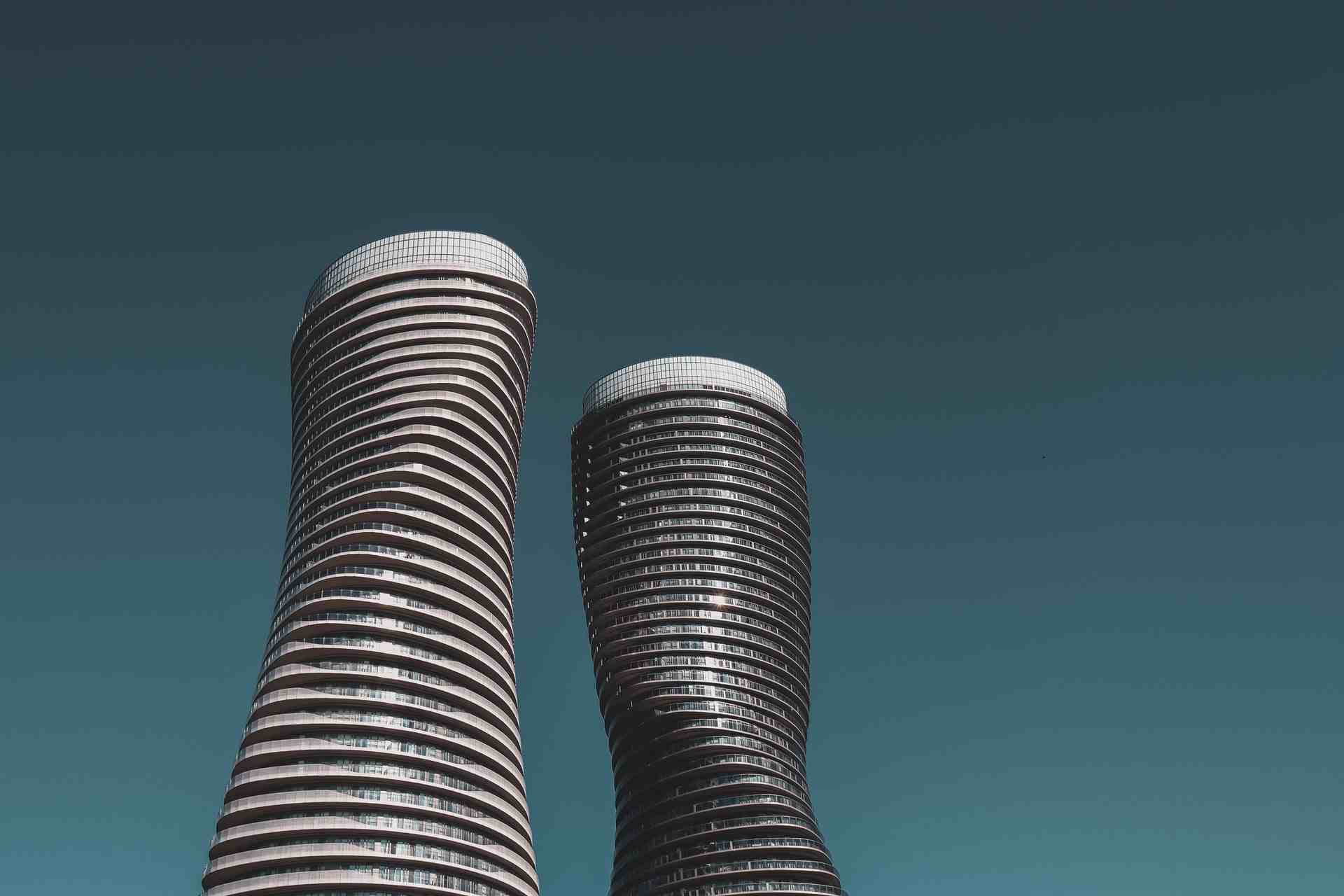 When you’re about to move to a new place, you have so many curiosities in your mind. Among the topmost concerns as a newcomer are finding a job, locality, accommodation, and so much more. You also constantly fear being unable to acclimate to the city as a newcomer. If you are someone looking to shift to Canada, Toronto and the cities in its vicinity are excellent choices and considered the best places to live. While it is natural to run to popular cities for the quality of life and job prospects, another truth is that these places are costlier. So why not look for a place to live just outside the city which also gives you the same facilities but at a lower price.

Mississauga is one such impressive city near Toronto known for the welcoming people and the variety of cultures it houses. What used to be a little suburban area near Toronto is now a well-established city in 6th position on the list of the largest cities in Canada. So what is it like to live in Mississauga? Let us find out.

The best part about living in Mississauga is the spectrum of cultures and people there. This means that you will never feel like an outsider since people from more than 185 countries live in Canada. Also, there are many restaurants, shops, and grocery stores, which will be a great help if you are a newcomer in Mississauga.

Anywhere you live, you always expect a booming number of jobs in your particular sector nearby. Mississauga has thousands of employees, from small shops to big companies, and it is easy to find an excellent job in the popular industries present in the city. You can also work in the nearby cities and get there easily by car or public transport, like many others in your city.

The rent is another crucial factor to consider when moving to a new place. Depending on your budget, you can find affordable living options from apartments to independent homes in the city. The best part is that the renting costs are almost 10 to 20% less than that in Toronto. You can also choose from the various neighborhoods that the city has to offer.

Mississauga is famous for its cold months and rainfall. The coldest month in Mississauga is January, with ample heat from June to August. In the spring and fall months of the year, you will also experience optimum rainfall. Also, if you are not a fan of living at 10 degrees Celsius, Mississauga might not be the place for you.

The widely used modes of transportation in Mississauga are public transport and personal cars. The roads are well connected to the nearest Pearson International Airport and the railway stations, and you can conveniently get around the city from the many highways available.

There are so many aspects that come into play when you move to a city as a newcomer. But, all-in-all, living in Mississauga is an excellent option because of the connectivity, affordability, and multicultural life in the city.