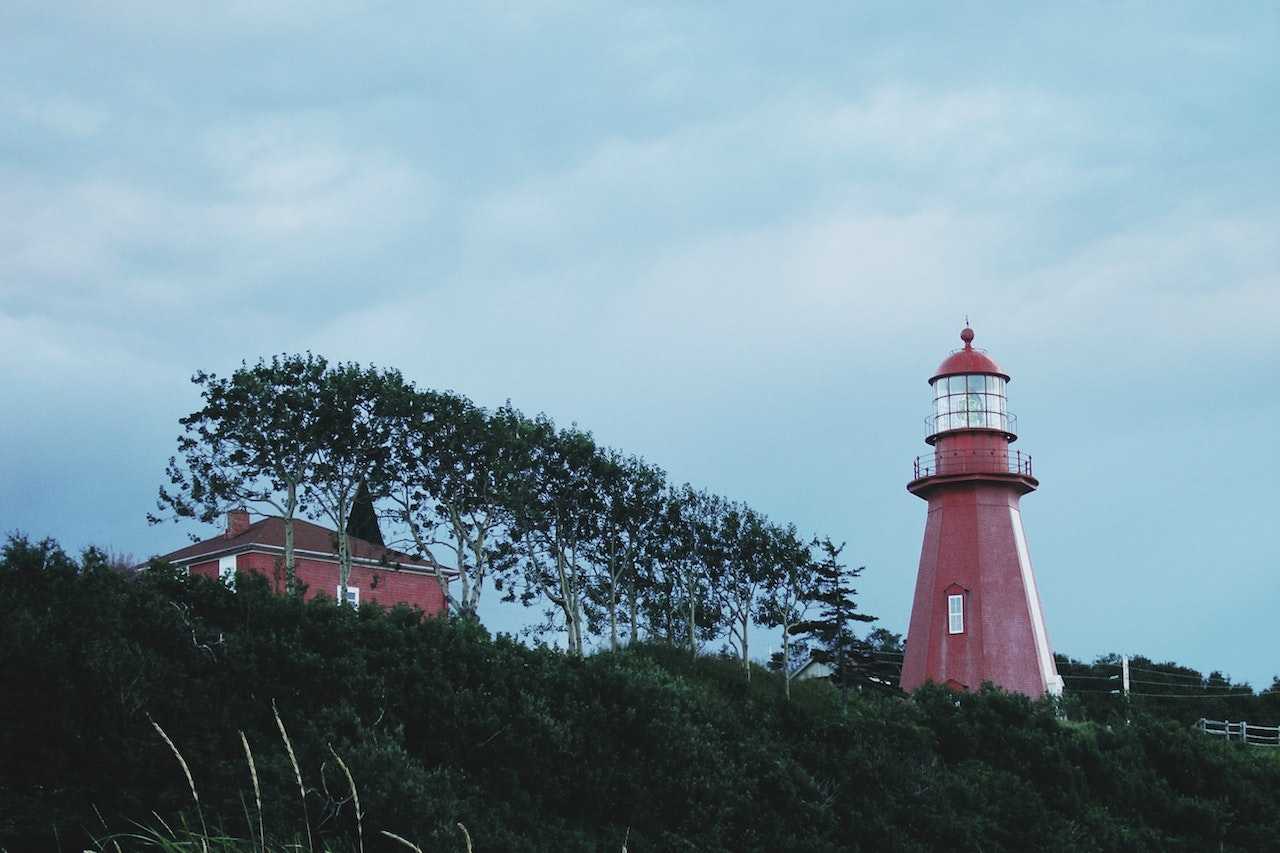 The province of Quebec is thinking about its new immigration program. According to the province, the program will set the path to permanent residency for French-speaking immigrants living in Quebec. Quebec’s Francophone Immigration program plans to target graduates from French-speaking CEGEP universities. In addition, the program will attract temporary workers who have already lived in the province.

As a result of the Canada-Quebec accord, immigration to Quebec has allowed them to choose its skilled workers through unique eligibility criteria and processes. Now, the province can no longer ask the Canadian federal government to prioritize French-speaking immigrants for PR in Canada because of this Canada-Quebec Accord. Moreover, when the province commenced its own immigration ministry in 1968, it sought immigration autonomy for Quebec, largely to preserve the distinctness of French as Canada’s second official language.

In early November 2022, Frechette – Quebec’s immigration minister said, “Quebec will use all the potential to accelerate the population of immigrants who are French-speaking (Francophone); for the sustainability of French.” However, the province is free to bring in more French-speaking economic immigrants as long as they receive the desired degree of immigration control from the federal government.

Quebec has also additionally done whatever it may take to safeguard and strengthen the magnificence of the French in the province. For this, Quebec introduced “Bill 96” which permitted foreigners to gain proficiency with the language in 6 months before they are expected to get French-oriented government services.