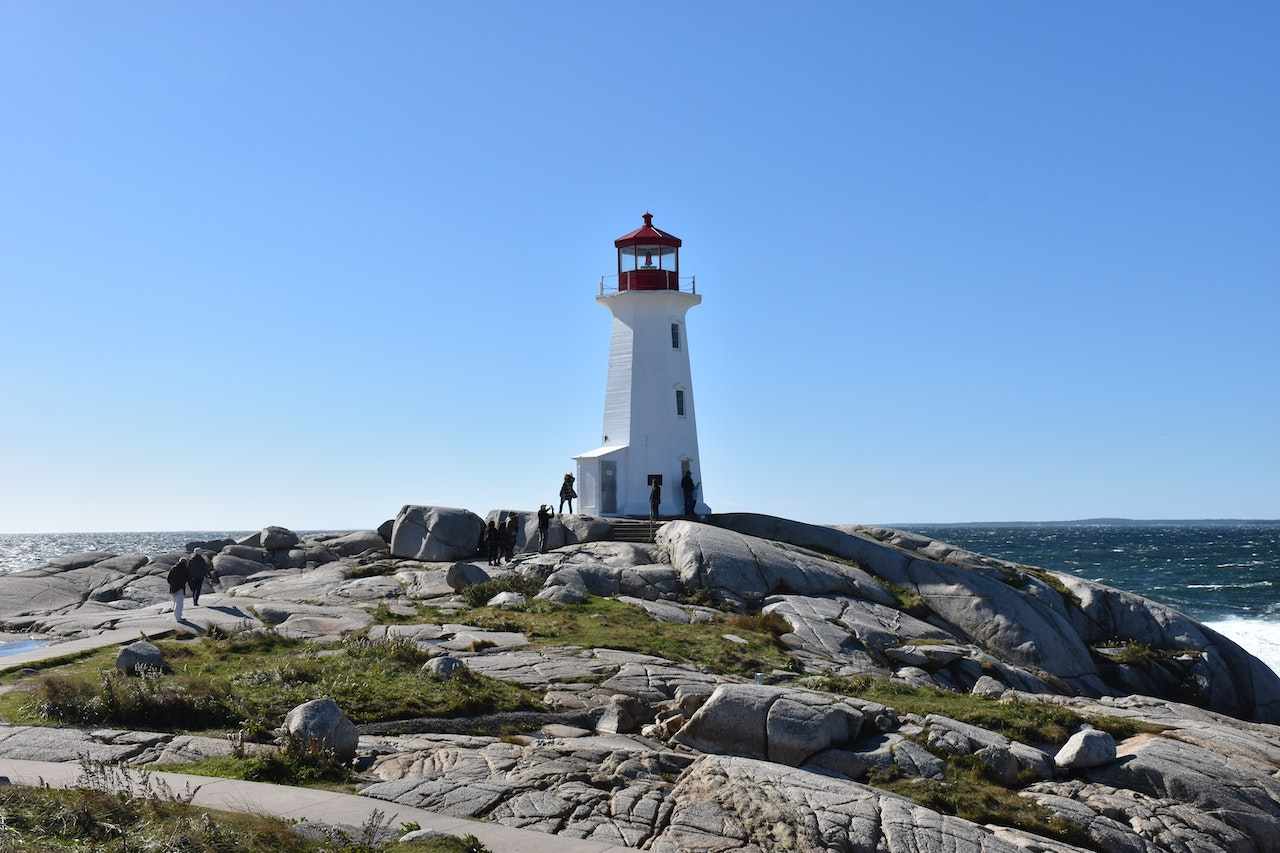 The province’s Francophone Immigration action plan targets to attract francophone newcomers from other countries and provinces. In addition, the plan builds efforts on increased community and partner engagement and population growth programs. Moreover, it aims to retain and welcome newcomers through settlement services. The report also focuses on developing awareness about Nova scotia’s immigration streams (NSNP) for French speakers.

As per statistics 2021 information on languages, it is estimated that over 30,000 individuals in Nova Scotia communicate in their first language – French. This is because the province had a deep-rooted community of speakers since the times of Acadians.

Canada has recently released its Immigration Levels Plan for 2023-2025. In the plan, the country aims to admit 500,000 immigrants by the year 2025. Thus, the province is demanding a share of the rise. Not only this, in the report – Growing Nova Scotia’s Francophone Population – an action plan for success (2022-25), the province with an aim to attract more French speakers, held a draw through the Labour Market Priorities stream of the NSNP.

Also, the government is targeting 4.4% of French-speaking newcomers outside of Quebec by 2023. The Federal action plan for official languages is one of the prime pillars of inviting French immigrants. Moreover, the plan caters around to improving French-speaking oriented marketing and recruitment activities.