Ontario and Saskatchewan With New 400,000 Jobs in Canada
Advertisement 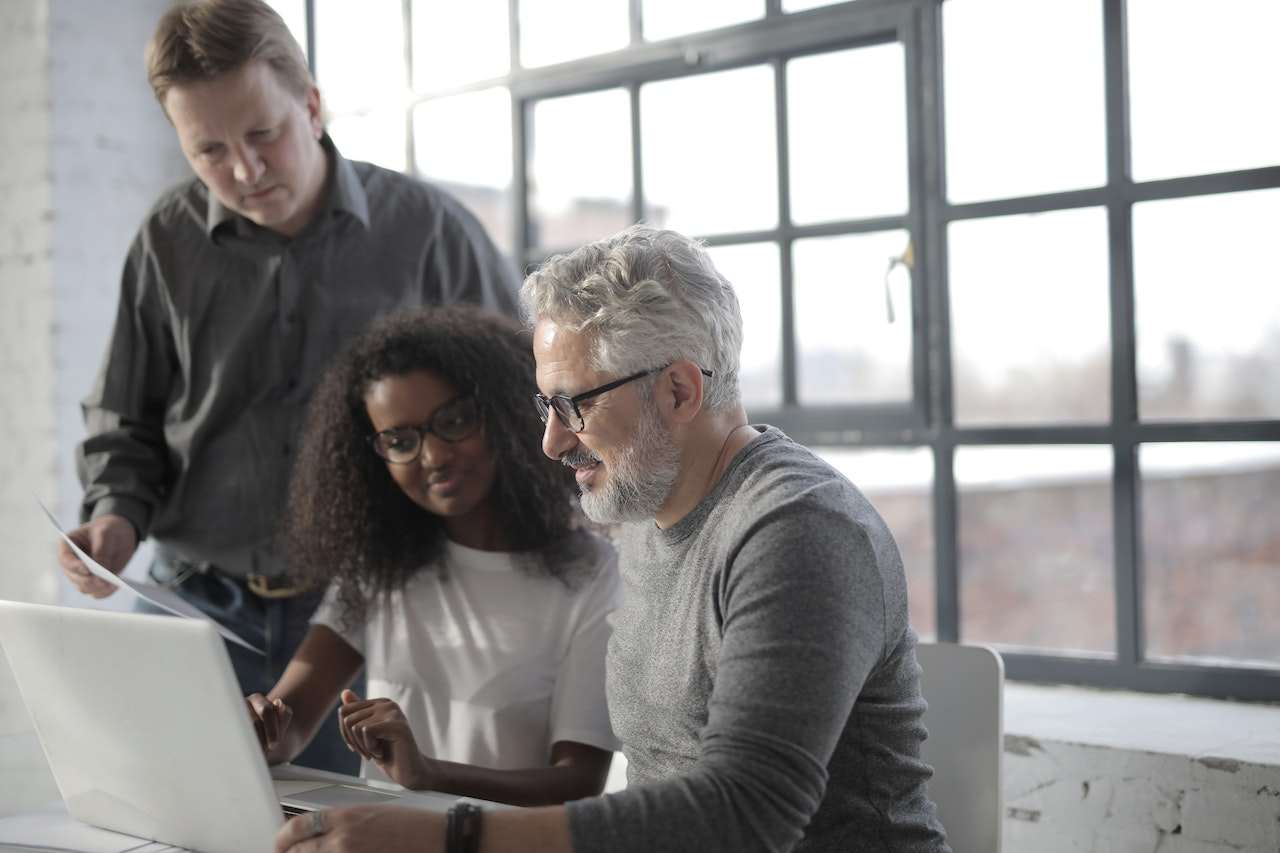 The year 2022 witnessed the highest unemployment in Canada. Across all sectors, the number of job vacancies in Canada has increased by 3.8% exhibiting about 994,800 vacant positions in September. In addition, the provinces of Ontario and Saskatchewan have seen the majority of the new jobs.

The rate of job vacancies has dealt an increase by up to 5.7%. However, it is still consistent with the same rate, expressing a need to fill the vacant positions in Canada.

Employment has spiked in the provinces of Ontario and Saskatchewan. Also, certain sectors of the economy continued to have high job vacancies;

The healthcare and social assistance sector vacancies have spiked to another level. The sector saw 159,500 vacant job vacancies in September, much higher than in August.

A sector with a labour shortage in accommodation, and food services saw 152,400 vacant positions in September, an increase of 12% from August.

The sector is also facing an all-time high record with 61,900 job vacancies at a 5% rate. This shows a strong sign of rising demand and recruitment in upcoming months.

Retail trade experienced a slight increase in job vacancies, with 117,300 vacant positions in September at a rate of 5.5%.

Among all industries, the manufacturing sector saw job vacancies decline from 92,100 in August to 76,000 in September.

The rise in Payroll employment

Payroll employment increased nationally by 0.5% in September. The gains in employment were seen in Quebec, British Columbia, and Alberta. Even though these figures are subject to several factors, payroll employment is usually seen as one indicator of a business, industry, or even the economy’s health.

Most Job Sectors Saw the highest raise in employment

The rate of unemployment dropped by 0.2% to 5.2% in the month of September. According to Statistics Canada’s Labour Force Survey data, there are some positive patterns around employment.

Moreover, as a result of the increase in employment, the following sectors grew the most:

Job Vacancies in Canada have attained another new high record

Canada has over a million job vacancies across various sectors. Based on the 2020 first-quarter employment results, there has been a tremendous rise in labor demand, resulting in a high number of job vacancies in Canada.

Despite rising jobs in the Canadian labor market, the solution to a shrinking workforce will always be the Canadian government’s immigration plan. The new immigration level plan for 2023-2025 seems to be vital to the country’s economic development.