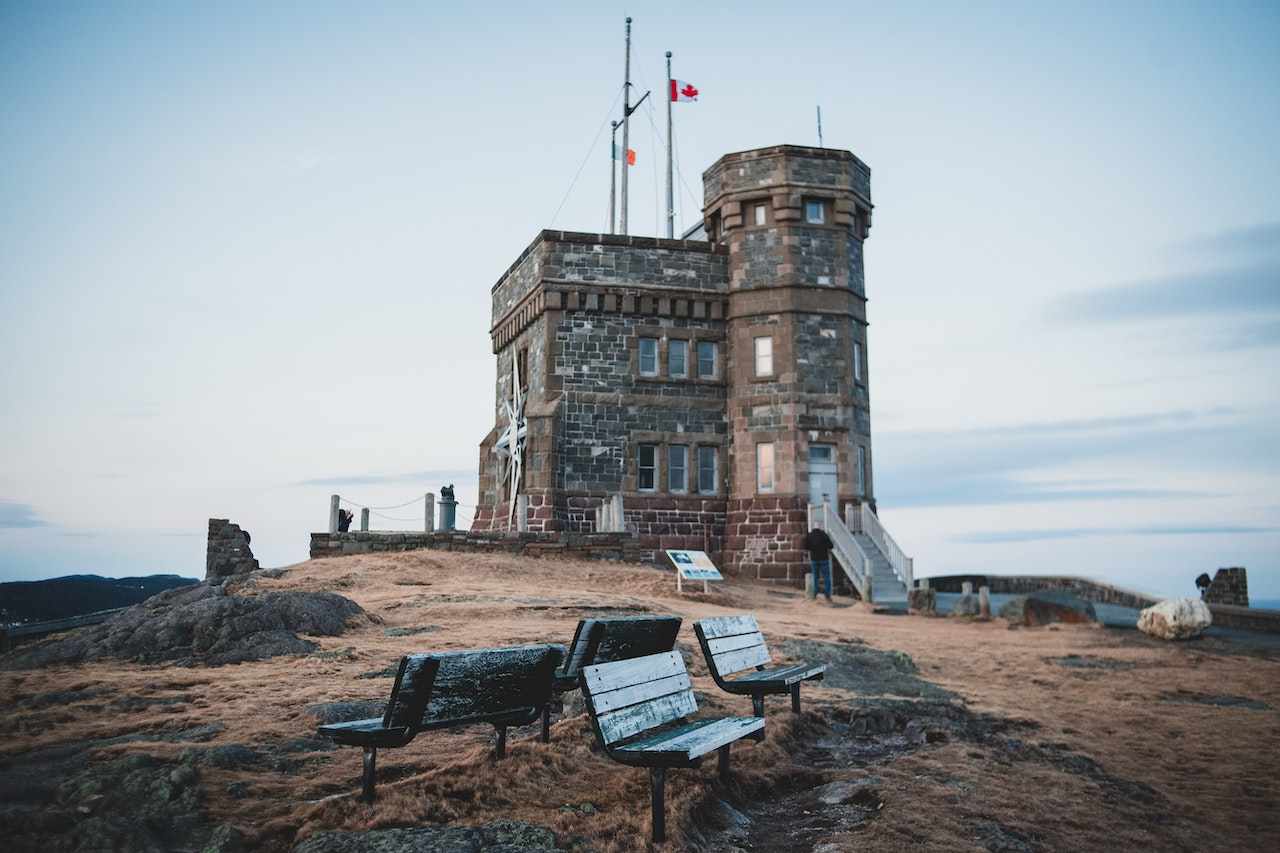 This week, Ontario, Quebec, Saskatchewan, and British Columbia issued invitations to apply (ITAs) to applicants through provincial immigration programs. Usually, all the Canadian provinces manage their own PNPs except Quebec and Nunavut. Through these programs, interested applicants are invited to apply for a provincial nomination. Here’s a quick preview of the provincial immigration results of the recent draws held in the month of September.

On September 15, Quebec issued 1009 invitations to skilled workers to apply for permanent selection. This draw targets applicants with work experience in in-demand occupations and a valid job offer outside the territory of the Communauté métropolitaine de Montréal. Applicants are required to have profiles in the Arrima Expression of Interest system with a minimum score of 563 points. The invitations were issued by the Ministère de l’Immigration, de la Francisation et de l’Intégration (MIFI) to immigration applicants applying under the Quebec Regular Skilled Worker Program (QSWP).

The Ontario Provincial Nominee Program (OINP) organized two draws over the last week. On September 23, the province invited French-speaking skilled workers, wherein invited 363 applicants with a minimum score of 326. On September 28, the province held a second draw which issued 1179 invitations through OINP as a part of a targeted draw for tech occupations.

Saskatchewan has issued invitations to 639 applicants under the Express Entry stream, and 507 under the Occupations-In-Demand stream of the Saskatchewan Immigrant Nominee Program (SINP) for a total of 1146 applicants.