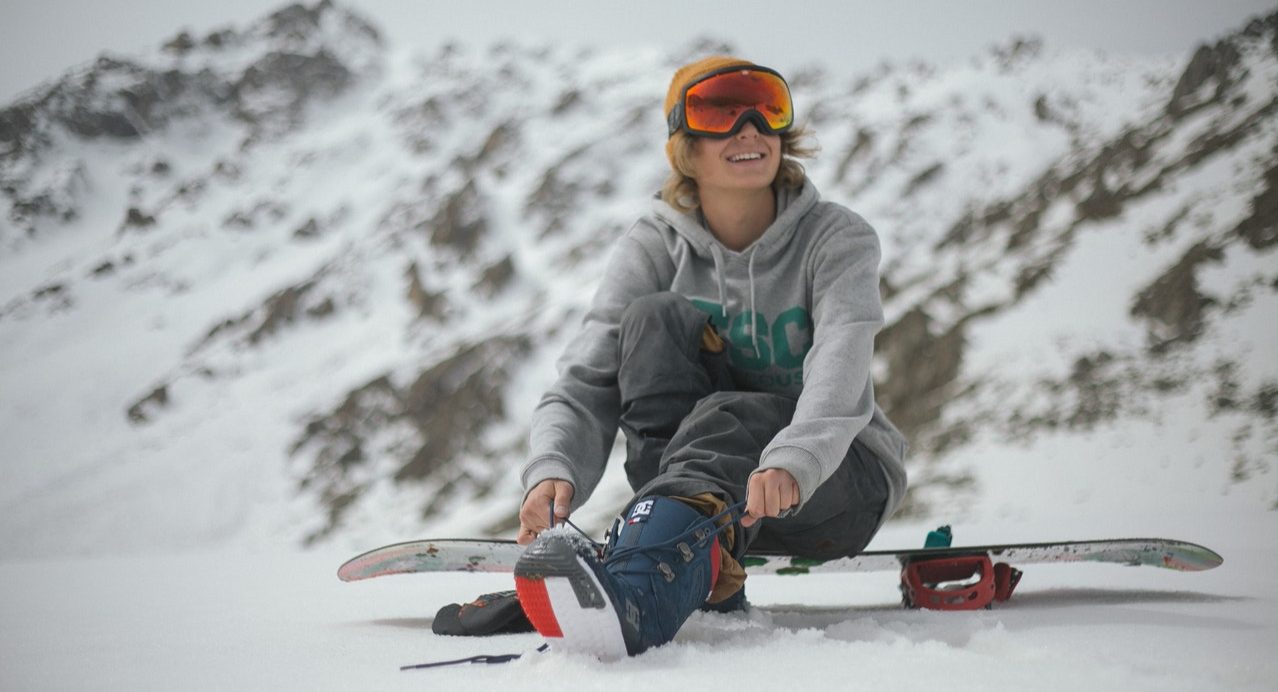 British Columbia has always been a preferred destination to settle in Canada. It has two streams under the Provincial Nominee Program (PNP). Immigrants can apply through Express Entry and Skills Immigration (SI). These two are further subdivided into several categories.

The first draw was a general British Columbia PNP draw with a cut-off score of 74 to 106. It allowed 194 candidates to become eligible for permanent residency.

This draw invited 49 candidates to apply for permanent residency with a cut-off of 106.

British Columbia is working fast to help immigrants realize their dreams of living in Canada. In 2021, the province invited over 11,500 immigrants under different PNPs. It is also carrying out draws twice a month since February 2021 under its PNP. The process will help the province to clear the high count of people under Skills Immigration Registration System (SIRS).

SIRS is the first step to settling in British Columbia. Candidates can register themselves on the platform and get a score accounting for various credentials. The list includes professional experience, educational background, languages known, and more.

Candidates are selected based on their scores to apply to British Columbia PNP and PR. They have a month to complete the PNP application using an online system. It also allows the candidates to be eligible for Canadian Express Entry draws. They also get extra 600 points to boost their CRS scores and eligibility.