Job Vacancies in Canada have Attained another New High
Advertisement

Learn How to Create a Successful Canadian Resume

An Overview of Immigration Programs for International Graduates in Canada

A Brief on the Temporary Foreign Worker Program

Tech Professionals Who Do Not Require a Canadian Work Permit

The Unemployment Rate Has Dropped to Its Lowest Level for the Month of August.

Know Everything About the Canadian Experience Class (CEC)

How to Immigrate to Canada Through CUSMA

Why Indians are Immigrating to Canada? 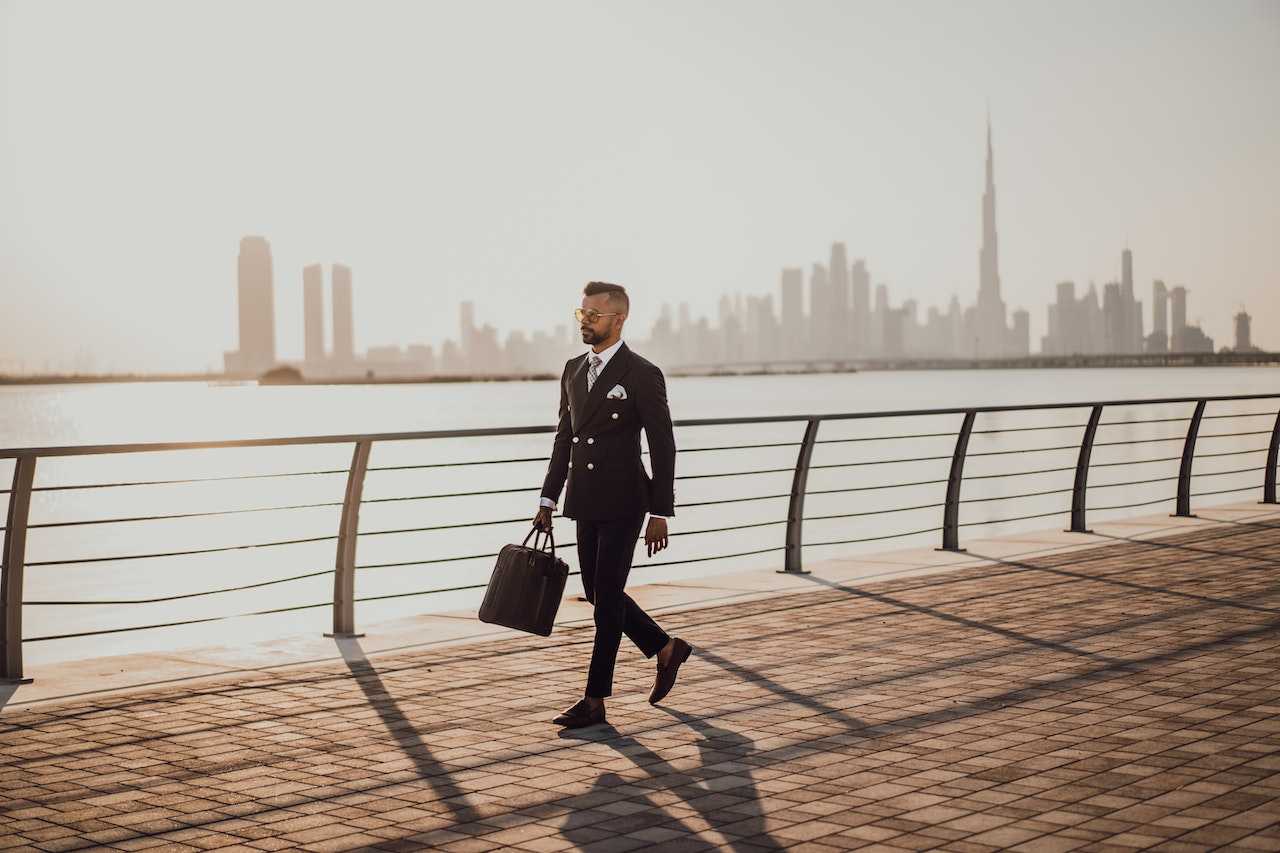 Canada has over a million job vacancies across various sectors and stands at a rate of 5.7%, the highest of all time. Based on the 2020 first quarter payroll employment results, there has been a tremendous rise in labor demand, resulting in a high number of job vacancies in Canada.

The Average Hourly Wage has gone up by 5.3%; Not equal to Consumer Price Index

Where the professional, scientific, and technical sectors observed an all-time high increase of 11.3%, to an average hourly wage of $37.05, and an average per hour of $26.10 is recorded for wholesale trade jobs. On the other hand, retail trade employment wages and health care jobs increased by only 5.7% and 3.6%, respectively.

Between the first and second quarters of 2022, the six Canadian provinces have seen an increase in job vacancies. Where Ontario saw the highest rise of 6.6% and 379,700 total job vacancies, Nova Scotia observed an increase of 6%, and British Columbia, Manitoba, Alberta, and Quebec experienced an increase of between 5.6% and 2.4%. However, New Brunswick province of Canada saw a drop of 6.1% and 15,200 open job vacancies only.

What is the Challenge?

Due to the high job vacancy rate, many unemployed persons are facing problems in filling vacant job positions as only 44 people get employment for every 100 vacancies in Canada. Moreover, it is forecasted that the labor shortage in Canada will become more acute by 2030.

An Overview of Immigration Programs for International Graduates in Canada

A Brief on the Temporary Foreign Worker Program