A Brief Guide to Getting a Canadian Provincial Nomination Certificate
Advertisement 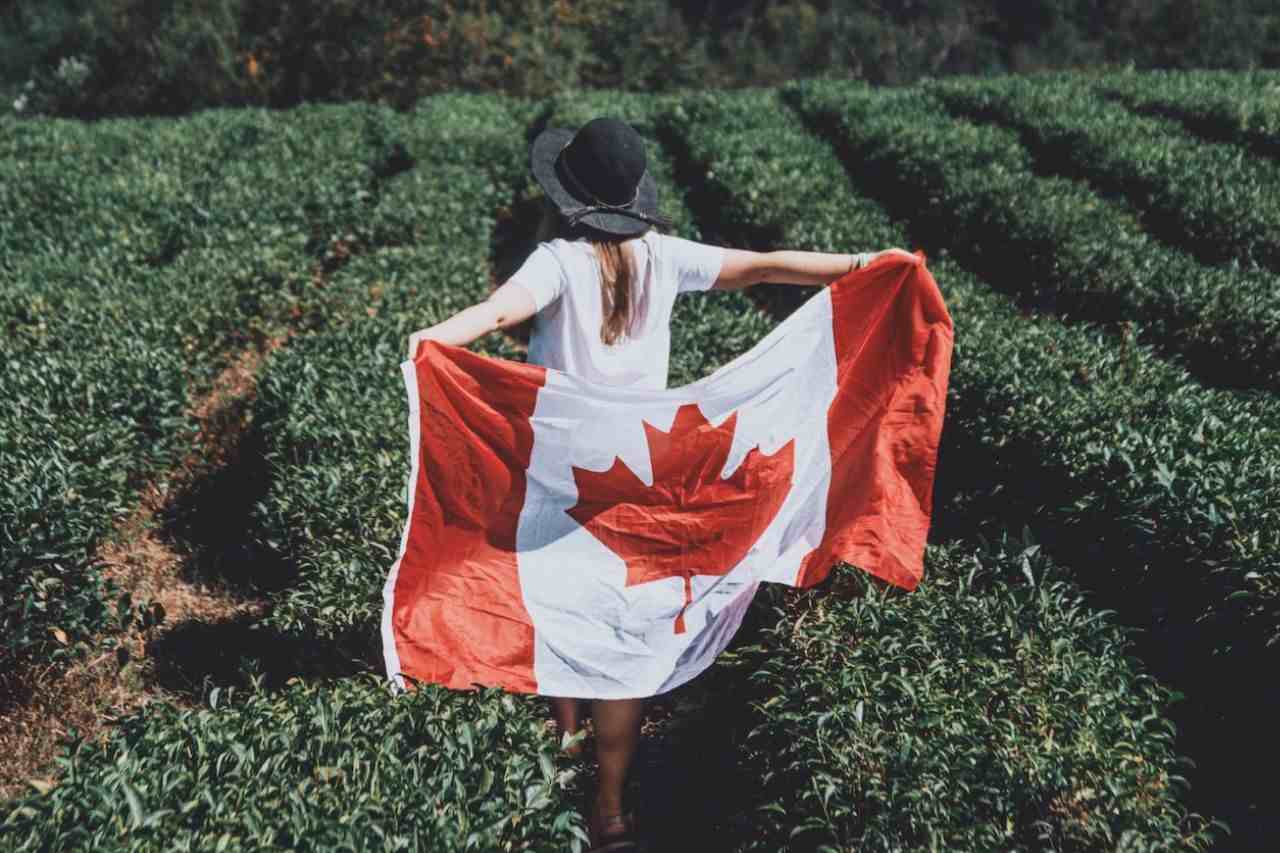 Canada closely has 80 different PNPs to offer and under each Provincial Nominee Program, provinces in Canada exercise their own right to nominate ample individuals and families for immigration. Those who wish to immigrate to the province of Canada need to comply with the eligibility criteria determined by the provinces under PNPs.

The process begins with understanding different yet changing streams under PNP and their eligibility criteria, which you are eligible to apply for. The second step is all about submitting an application for the chosen program. Once you are done with the application, you may get a provincial nomination certificate. However, the extra work is generally worth it. Receiving a provincial nomination certificate means you can apply for Canadian permanent residence status.

The advantage of applying to a provincial program with an express entry profile can help you to attain an additional 600 CRS scores. These points secure an invitation for you to apply for permanent Canadian residence. While the candidates who don’t have any express entry choices may redirect to the ‘base PNP programs’ and thus get access to apply for permanent residence in Canada.

However, there are a few general guidelines we can give for how to get a provincial nomination certificate:

How to Get Access to a Provincial Nomination Certificate?

Experience in An In-Demand Occupation

Canadian provinces promise to invite experienced foreign workers competent in distinct occupations. Such in-demand jobs in different provinces help workers to fill vacant positions and for provinces to reply to problems like labor shortages. In-demand jobs in provincial streams are considered to be a prominent way to get a provincial nomination certificate.

If the candidate has a valid job offer and is able to locate an employer with a similar provincial nominee program, he is eligible to get a provincial nomination program. In addition, it is the most desirable option for those who don’t possess an express entry profile. They can also apply under these job offer streams and gain entry into the global market.

Experience As a Student

Candidates who had the advantage of living as students in a Canadian province are eligible to have a provincial nomination certificate. They may be eligible for up to 30 additional CRS points for their education alone. If the candidates don’t have any such student experience program, they may start wondering to find a school and eligible program in Canada.

Experience as a Temporary Worker

You may be able to obtain a provincial nomination if you have previous temporary employment experience in the province. Many provinces have programs to aid temporary employees in making the move to permanent residency. When you file for a nomination in some of these streams, you must already be employed in Canada and have received a full-time, permanent job offer from your employer.